Home In the U.S. The guy lied to Disney World visitors about the shooter, causing havoc

The guy lied to Disney World visitors about the shooter, causing havoc

Disney World is considered to be “the happiest place on earth,” but the jokes of one person made the rest think the opposite. 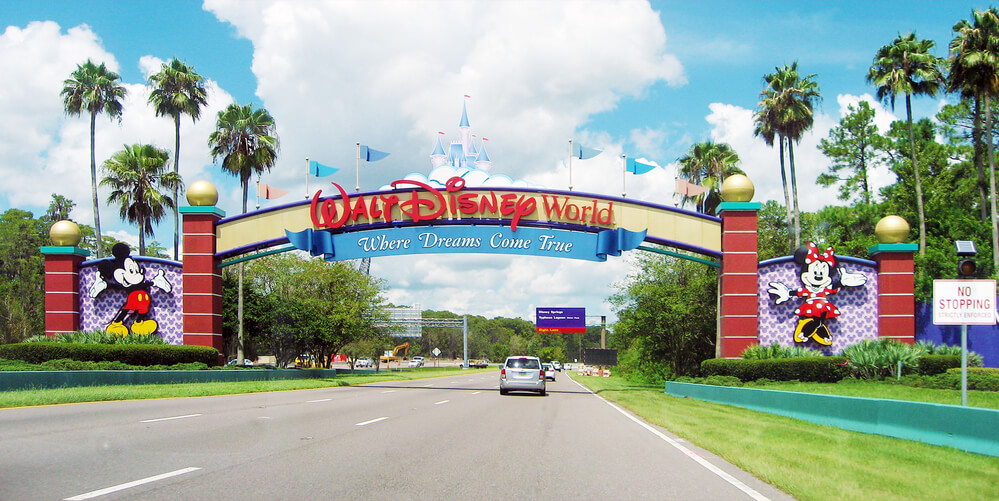 Police arrested 22-year-old Dillion Birch around midnight after he called at Walt Disney World in Orlando, Fla., and lied about the hotel being blocked due to an active shooter.

According to the WKMG police report, Birch told a hotel receptionist that he was making jokes for a video on YouTube.

The guy was in a state of severe intoxication and urged people in the hotel to immediately evacuate, which led to chaos, police said Orlando.

An Arizona resident finally admitted that he had lied and that this was just an experiment for a school project.

Police say they found beer in the guy’s backpack.

Since then, Birch is forbidden to be on site Disney World. He was also accused of violating riot control measures. He did not plead guilty and will be in prison for three days.

Recall that the FBI previously warned what messages in social networks can spoil you life in America.

Hello, weapons, or why Americans need 10 pistols per person

How one school became the safest in America