Home In the U.S. San Francisco couple banned from parking in front of their house and fined $1500

A San Francisco couple received a $1500 fine for parking on the road near their home, despite having parked their car there for almost 40 years, reports ABC. 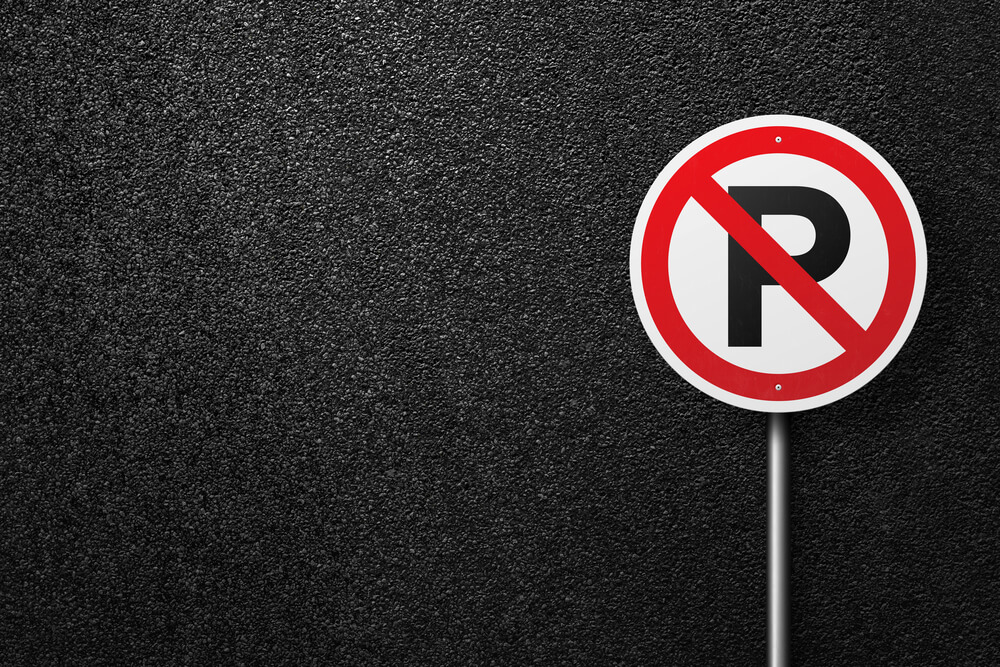 It seemed so unfair. They've been using this parking spot for decades, when the city suddenly announced it was illegal. Not only that, they were threatened with a $1500 fine, a hefty fine even for San Francisco.

Parking in San Francisco is a tricky part of life here. You'll find a seat... but you'll still pay the fine.

For Judy and Ed Crane, this seems especially unfair.

“We always use this place to park,” Judy said.

“Parked on this road every day and every night,” Ed confirmed.

On the subject: How to fill up a car almost for free: bonuses and loyalty programs to save on gasoline

They live on a steep hill where parking can be a gravity-defying challenge.

But they could sneak up to their house and park in their lot, which they did every day for the last 36 years.

“We received this email saying that we can no longer park in front of the house. I said that, this is crazy, ”said Ed.

Unexpectedly, the couple received a $1542 fine for parking in their own driveway, plus another $250 a day if they didn't move the car off the driveway.
“It was very unexpected, to say the least,” said Judy. “I wrote back to them that I think it was a mistake.”

But it wasn't a mistake. And no regular parking ticket. The letter came from the Department of City Planning, saying that parking in front of the house was prohibited.

And so they quickly rearranged the car, but none of it made sense.

“Why are you taking away something that is of great benefit?” Ed asked.

Ed and Judy have parked there for nearly four decades. And as far as they could tell, this place was used for parking, as the house was built back in 1910 - one of the first in their Noé Valley area.

“All of a sudden you were told that you couldn’t use something that you could have used for years. It's amazing. Unexplainable,” Ed said.

And so the Planning Department set them the task of proving that the site had been used for parking in the past.

“We could prove to them. If we show them a historical photograph of a car…or a horse-drawn cart on this path,” Judy said.

The couple found a 34-year-old photograph of their daughter - part of the car is barely visible in the image. But officials said the photo is not old enough.

"I entered a series of Internet searches," Ed said.

They combed through hundreds of historical photographs that show the early days when there were few streets and houses.

“There were empty fields around our house and our neighbor’s house,” Ed said.

But finding a photo of a car or a horse in your driveway before iPhone cameras were almost impossible.

And then the couple got lucky. An aerial photograph from 1938 shows their house - and Ed is sure he sees a car - or wagon - pulling up to his driveway!

"So this little black ball seems to be moving into our house," Ed said.

It looks like just a drop from above. But Ed says it must be a car, like all the other drops you see on the road.

“I don’t know what other evidence there might be,” he said. “It’s pretty convincing to me that it was a car driving in or out of a parking lot.”

They hurried with the photo to the planning department - with the proof they needed!

“They said the images were too fuzzy,” Judy said.

The Planning Department said this was not clear evidence.

Officials say the couple violated a section of the code that forbids vehicles from standing in front of the house, even if they are not blocking the sidewalk. Although you can park in front of the garage, like many of their neighbors.

Planning lead Dan Sider said it was adopted decades ago for aesthetic reasons, to "make sure the streets don't turn into parking lots."

“I don’t think our car in front of the house looks worse than all the cars that are parked in front of garages,” Ed Crane said.

And why apply the rule after all these decades?

Sider said that someone filed an anonymous complaint. Two neighbors were also flagged for the same offense by parking in the driveway.

In an email, Sider wrote: “I understand the property owner is upset. I think I would feel the same way in their situation."

So now their driveway is empty, an oil stain on it indicating more pleasant days. In the meantime, they are trying to park on the hill.

"It's our responsibility to prove we're innocent... though I don't feel guilty," Judy said.

The city closed the case without charging any fines after the couple pulled the car off the road and never parked it there again.