Home Educational program The couple paid $ 100 for an abandoned car: after 30 years, Elon Musk bought it from them for $ 1 million

The couple paid $ 100 for an abandoned car: after 30 years, Elon Musk bought it from them for $ 1 million

In 1989, a couple from Long Island, New York, paid approximately $ 100 for the contents of a storage bin. It was a blind auction - neither they nor the seller had any idea what was inside. There was an abandoned car with an amazing history. 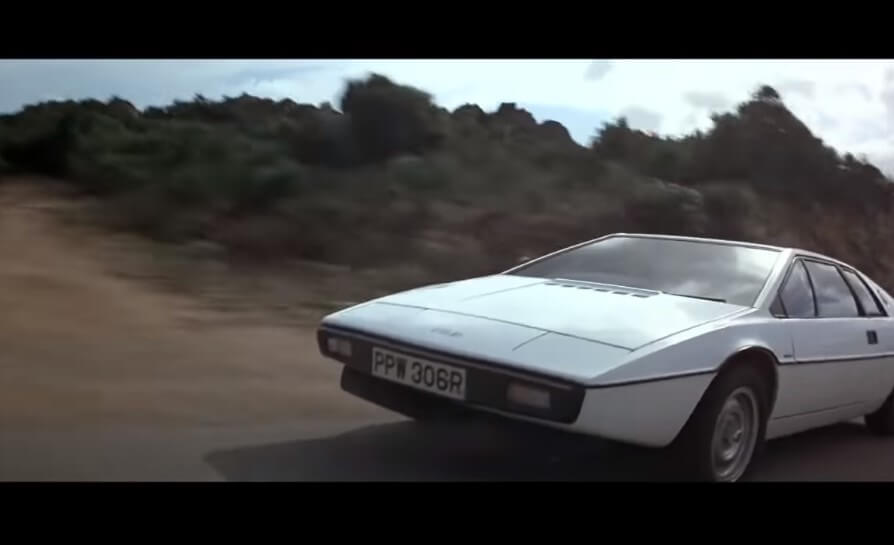 When the couple opened the warehouse in the warehouse, they were in for a surprise: under old blankets, there was a 1976 Lotus Esprit sports car used to shoot the 1977 James Bond movie The Spy Who Loved Me. In the film, a sports car turns into a submarine and launches rockets underwater, writes CNBC.

They never saw a bond movie

The sports car - one of eight used in the filming of Roger Moore's film, and the only one that worked in underwater scenes - was placed in storage after filming and remained there in oblivion for more than 10 years until the warehouse was opened by a couple from New York ( they wished to remain anonymous).

“At first they didn't really know what it was,” said Doug Redenius, co-founder of the Ian Fleming Foundation, which verified the vehicle's authenticity. "They had never seen a Bond movie until then and had no idea how valuable their find was."

On the subject: Elon Musk introduced the Cybertruck armored electric pickup truck, but not everything went according to plan

The new owner was planning to fix a dent on the roof of a sports car and make other improvements. But after the husband and wife loaded the car into the truck and headed home, truckers contacted them on the radio to inform them that they were transporting a James Bond car.

“Later, my husband rented the film on VHS and looked at what he actually bought,” Redenius told NBC. 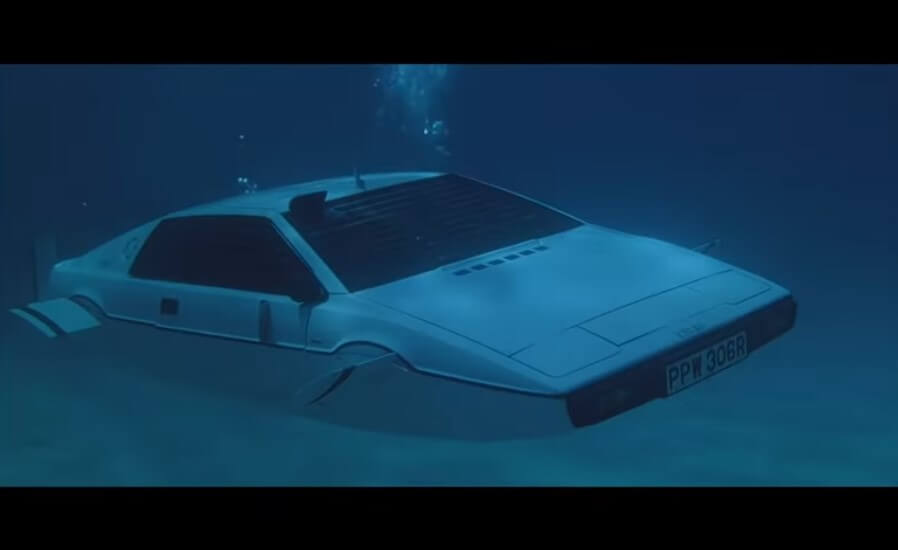 What does Elon Musk have to do with it

After the couple “cosmetically restored” the car, over the next 20 years, they showed it in the form of an exhibit, and then decided to put it up for auction in the 2013 year.

Redenius said he heard about the car's existence years after the couple started exhibiting it and tracked them down. He verified the authenticity of the car with the original designers and contacted the couple with RM Sotheby's, telling them before the auction that “if [the car] sells what we hope this money will give you the opportunity to live very comfortably for the rest of your life.”

The car was sold at RM Sotheby's auction in 2013 to a secret buyer. Later it turned out that Ilon Musk became the new owner, and he reportedly paid $ 997 000 for the car.

Musk said he grew up on Bond movies.

“As a kid in South Africa, it was amazing to watch James Bond in 'The Spy Who Loved Me' lowers his Lotus Esprit off the pier, pushes a button and turns the car into a submarine. I was disappointed to learn that she actually cannot transform. I plan to upgrade it with Tesla's electric powertrain and try to make it really transform, ”Musk said on his blog in 2013.

For the filming of the film, a marine engineering firm turned the car into a functional submarine worth more than 100 000 dollars (equivalent to almost 425 000 dollars today).

Cybertruck's design is powered by Spy Who Loved Me https://t.co/HKBzxFNfzm

The car, nicknamed Wet Nelly, was used for underwater scenes, so in 2013 it was sold without wheels, only with “articulated fins”. The car could not go on land and worked as a submarine with ballast for submersion. The car also had a box of four propellers in the rear of the hull, which allowed it to move underwater when powered by electric motors in a sealed compartment.

Underwater scenes were filmed by a retired US Navy veteran, dressed in a full set of snorkeling equipment with an oxygen tank, because, according to Sotheby's, the car's interior was filled with water.

The 1976 Lotus Esprit submarine isn't the most expensive James Bond movie ever put up for auction. In August, the Aston Martin DB5, which was used to promote the 1965 Bond movie Lightning Ball, was auctioned for $ 6,4 million to an anonymous buyer.

A picture that hung in the kitchen for years was sold for $ 26,6 million.

Absolute record for sneakers: Nike 1972 of the year went under the hammer for a record amount