Home Page In the U.S. San Francisco couple received half a million from landlord for leaving their rented apartment

A wealthy San Francisco couple received a record $ 475 to move out of a luxury apartment. This is a testament to how much some homeowners are willing to pay tenants to get away from living in a city with tight rent controls and skyrocketing market rents. The publication told about this in more detail. Los Angeles Times. 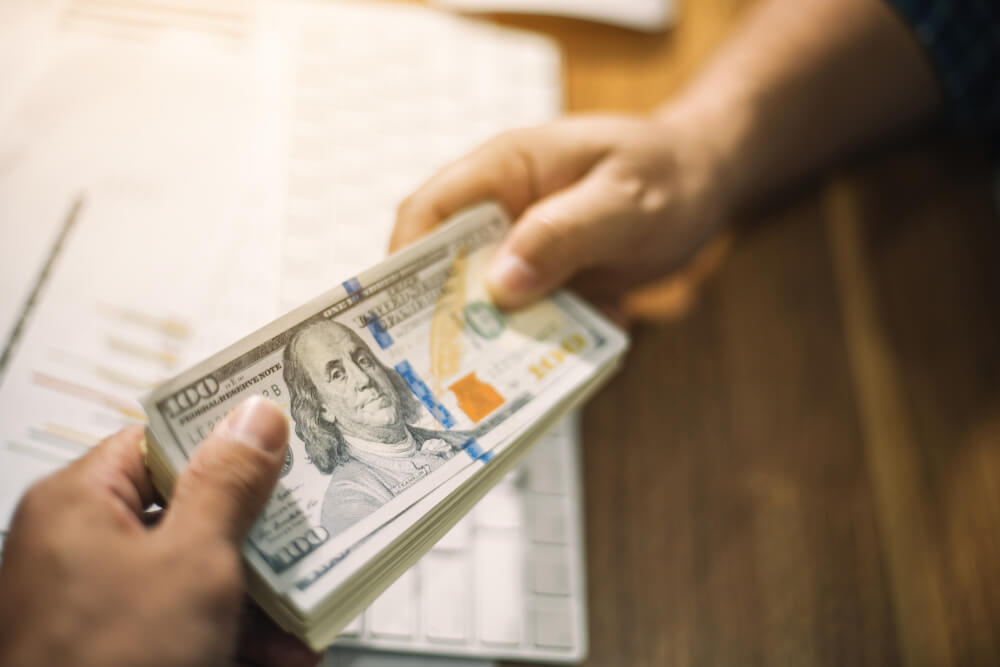 The ransom is considered the largest in the history of the city and reflects the high cost of the apartment.

The tenants, a couple in their 60s with teenage children, paid $ 12 a month for an apartment with seven bedrooms and eight bathrooms. It occupied most of the top floor of a century-old building with expansive views of the bay, the Golden Gate Bridge and Presidio Park. The couple declined to give their names.

This means that landlords can only increase rents for some properties by a certain amount annually; the current increase is less than 1%. Landlords cannot evict tenants without a valid reason, such as not paying rent.

The maximum amount that tenants of one apartment can receive for a move is $ 22, with an additional $ 000 for families with minor children or seniors 5 and older. In this case, no moving costs were charged; the landlord and tenants have reached a voluntary agreement.

On the subject: Rent debts after quarantine: how the eviction process works in the USA and how it can be avoided

A six-figure sum will be enough to buy a home in most parts of the country.

“Homeowners' lawyers think this is outrageous, and on the tenant side, everyone is worried; they think it's great, ”said Stephen Adair MacDonald, a lawyer representing the couple. But MacDonald thinks the homeowner is the winner because he can rent an apartment for $ 25 a month and pay back the ransom in just about three years.

“This is a great investment,” the lawyer said.

MacDonald is suing homeowners Friedman Properties on behalf of "fairly affluent" tenants in nine other apartments who have moved out of Presidio Heights since March.

Marty Friedman, listed as the company's authorized agent, did not respond to a request for comment. But his lawyer, David Wasserman, is convinced that it is wrong to say that his client wanted to expel tenants. The building needs modernization, which was planned before the COVID-19 pandemic, and homeowners felt they couldn't put off work, he said. The tenants, according to the lawyer, in the case of a ransom for $ 475 were offered to move in exchange for money.

According to Wasserman, the real problem in San Francisco and in California in general is the prohibitive cost of building housing: "Until we solve this problem, we will have problems with rent, as more and more people become tenants."

In 2020, more than 300 applications were filed with the San Francisco Rental Council for foreclosure payments to tenants. McDonald said the average ransom was $ 50.

During the pandemic, rents in San Francisco fell, but remains one of the highest in the country. The median rent for a one-bedroom condo is $ 2750, according to Zumper's rental platform. According to Redfin, the median home sale price is $ 1,5 million.

Tenant groups say that without rent controls, the poor and the working class will be forced to move out of San Francisco because they will not be able to keep up with market rent.

Charlie Goss, who works for San Francisco Apartment Assn., Which represents about 4500 homeowners, said they agree that rent control is part of doing business in the city. But there are situations when wealthy tenants hold on to rent-controlled apartments, he stressed.

“Paying half a million dollars to a wealthy man who owned a rent-controlled apartment in a city with a housing shortage and an affordability crisis is like talking about how our local rent control is distorting the market,” he summed up.