Home In the U.S. US began sending asylum seekers to Mexico

Central Americans who fled violence in their home countries in hopes of finding asylum in the United States risk being abducted or killed in Mexican border towns, where, starting January 25, American authorities send asylum seekers to wait for a decision on their cases. 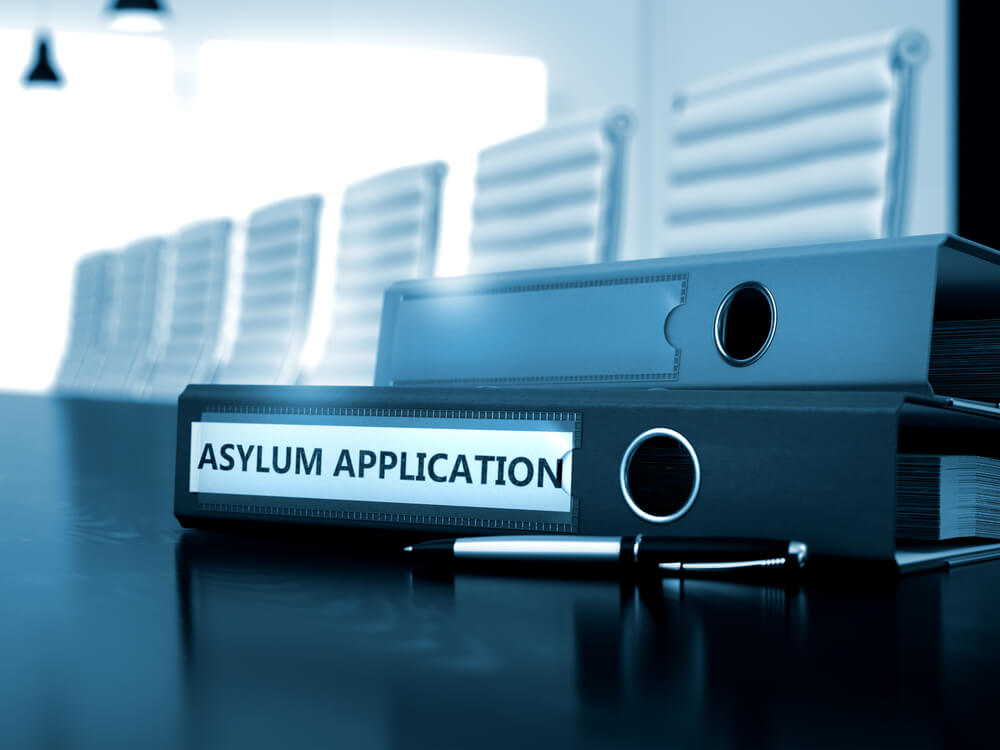 The city of Reynosa and the nearby Rio Grande site, which separates Texas from the Mexican state of Tamaulipas, are the busiest crossing points of the American border among migrants seeking asylum in the United States, writes to Reuters.

But Reinosa is a deserted city filled with ruined and abandoned houses, which is the main battleground in the bloody Mexican drug cartel wars. And those who are in this area often fall under the crossfire of gangsters.

On January 29, the administration of US President Donald Trump announced a plan to return asylum-seekers of Central American origin to wait for a decision on their cases to Mexico, now they will not be left in the United States, as it was before. The first Mexican city to accept returning asylum seekers was Tijuana, located on the west coast of Mexico, at the opposite end of the border from Reynosa.

US authorities plan to gradually expand the program to other ports of entry, including Tamaulipas.

“We're bringing them back to where they came from,” said Department of Homeland Security spokeswoman Katie Waldman.

In 2018, 32 521 man sought asylum in the United States at the port of entry in the Rio Grande Valley. These were people who were caught by border guards while trying to illegally enter the United States, or those who purposefully came to the official port of entry to seek asylum. In the Rio Grande Valley, more than half of all applicants entering the US across the US-Mexico border are seeking asylum.

When asked to comment on the risks of returning migrants to a region where frequent disappearances and violent crimes were recorded, Waldman replied: "This is no more dangerous than some of the violent parts of the United States, such as Chicago."

FBI 2017 data for the year show that in Chicago, one of the most violent cities in the United States, the homicide rate was about 24 units per 100 000 residents, which corresponds to the official homicide rate in Tamaulipas.

However, in Mexico, according to estimates of the National Statistical Office, about 90% of crimes were not officially registered. In addition, the homicide data do not include unsolved disappearances, which, according to official estimates, more than 34 000 occurred in Tamaulipas last year.

The frontier zone became the central theater of gang conflict, as the Mexican government in 2006 took militant action against the cartels in the year, and they began to break up. According to the Ministry of Defense of Mexico, 130 soldiers have since died in Tamaulipas, more than in any other Mexican state.

Now the splinter groups of drug cartels are fighting fiercely for the territory in armored cars decorated with their emblems. Hundreds of unidentified bodies lie in nameless graves in Mexico’s bordering Texas.

The US State Department issued a fourth-level warning for American citizens, which means a tough recommendation not to travel because of the threat to life, for five Mexican states, including Tamaulipas.

According to Mayor Reinosa Maki Ortiz, the possibility of safely accommodating asylum-seekers in the United States in the city during the consideration of their cases seems a pipe dream.

“We have no opportunity. We don't have the resources, infrastructure or budget for them, ”Ortiz said, adding that no one has allocated additional funds for the city, which hardly has the means to fight criminals.

Finding exact figures about missing Central Americans in Mexico is very difficult, because migrants are constantly moving, often illegally, and anyone accompanying them is unlikely to notify the police about their disappearance.

The local pastor created Senda de Vida asylum for immigrants in the city, he advises its residents not to go out until they find an escort or pay the cartels to cross the border. According to him, those who disobey him and go for a walk around the city often do not return. According to the things they left behind, which lie as if their owners intend to return in the near future, he assumes that they are being kidnapped. Some manage to be found by relatives, and then they pay ransoms to the cartels in order to save the lives of the abducted.