The ambitious Sky Cruise, a flying hotel designed to never land thanks to the use of 20 nuclear fusion engines, will soon take to the skies, reports Daily Record. 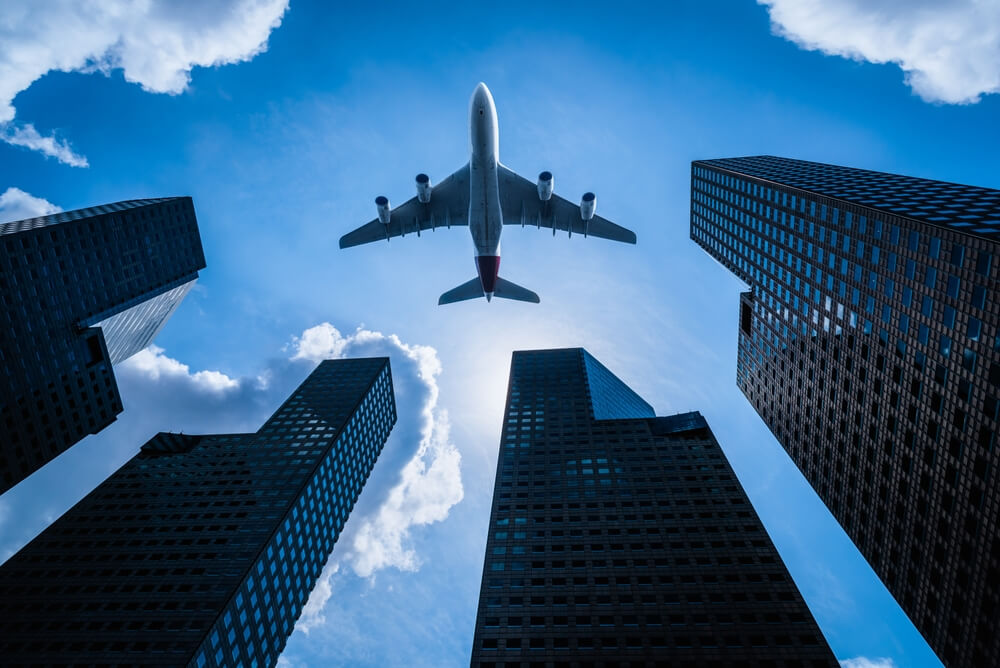 The nuclear-powered "flying hotel" could one day accommodate up to 5000 people enjoying a luxurious stay above the clouds, including a swimming pool and a shopping mall.

Sky Cruise, designed to never land thanks to the use of 20 nuclear fusion engines, is shown in a new video.

Described by designer Hashem Algaily as a potential "future of transportation," the YouTube clip shows an incredibly detailed mock-up of the giant plane. According to the Mirror, standard airliners will drop off and pick up passengers from AI-controlled planes, and any repairs will be done while in flight.

Asked how big a team it would take to fly and fly the monster plane, Hashem replied: “All this technology and you still need pilots? I believe that it will be completely autonomous.”

But Sky Cruise will still require a lot of staff.

The commercial promises restaurants and a giant mall in the sky, as well as gyms, theaters and even a swimming pool.
However, not everyone agrees with this: some commentators describe the Sky Cruise concept as "the new Titanic", pointing out that the elevators outside the aircraft will be far from aerodynamic and that if the nuclear-powered aircraft crashes, it could destroy the city.

One nervous passenger said: "It's a great idea to put a nuclear reactor in something that can go wrong and fall out of the sky."

While someone else commented: "I'm sure I can afford a ticket to the lowest deck with no legroom and no lounge access."

Given the huge development costs, some predicted that a Sky Cruise trip would cost a fortune.

A financially savvy YouTube commentator chimed in: "While this is an interesting concept and it can be built with modern technology, this thing will be very expensive and no doubt only the rich will be able to book this hotel."

hotel on the plane