Home In the U.S. Arrow's father from a gay club in Orlando turned out to be an FBI informant.

Arrow's father from a gay club in Orlando turned out to be an FBI informant.

Seddik Matin, father of Omar Matin, who in 2016 year made a shooting at the gay club "Pulse" in Orlando, was an FBI informant from 2005 to 2016 years, and now they are investigating him. This is reported by the prosecutor's office in Florida, writes Rtvi. 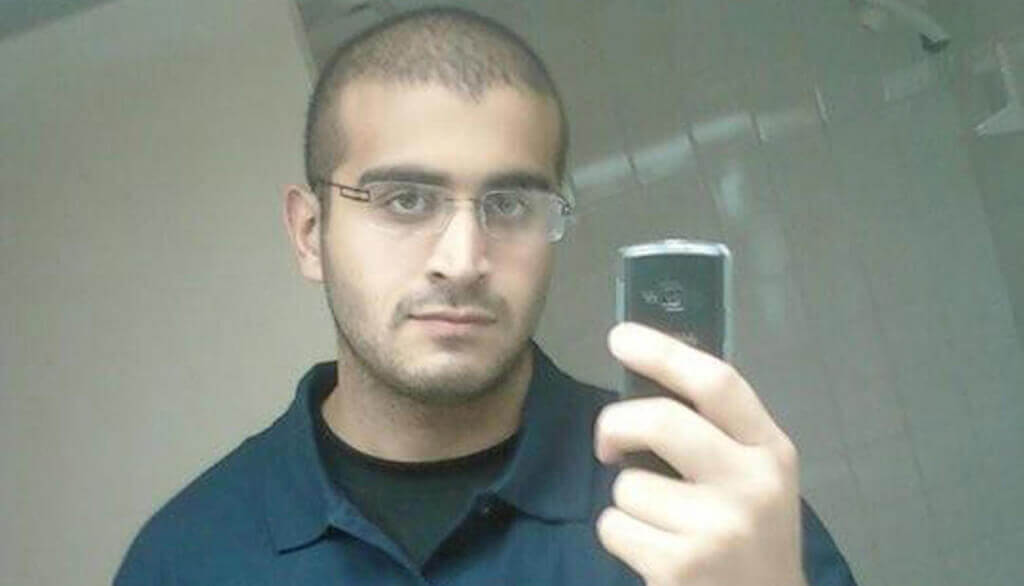 The criminal case against Seddick Matin was filed due to the fact that he was collecting money to send them to Turkey and Pakistan. The documents that confirmed this were discovered by the police in his house that day when his son shot people at the Pulse Club.

According to the prosecution, in 2012, an anonymous source told the authorities that Seddik Matin was trying to collect donations from $ 50 thousand to $ 100 thousand. The source claimed that Matin was going to transfer this money "to attack the government of Pakistan."

In connection with the new circumstances of the case, lawyers Nur Salman (widows of Omar Matin) demanded to cancel the trial of their client. The fact that the prosecutor’s office disclosed such important information at the very last moment did not allow us to find out earlier whether Seddik Omar knew about his son’s plans to attack a nightclub in Orlando, the widow’s defense claims.

Another 26 in March, CNN reported that, initially, Matin did not consider the gay club Pulse as an object of attack. As stated in the materials of the court, Matin, perhaps, was going to arrange shooting at the objects that belong to the company Disney in Orlando. In the evening of June 11 2016, he arrived at the mall Disney Springs. However, he was most likely alarmed by a large number of guards, according to court records.

A few hours later, Matin was in the area of ​​the theme park. Epcot, which is part of the Walt Disney World Recreation Center in Orlando. An hour later, in 00: 22 hours, 12 Jun Matin asked in Google query "nightclubs in downtown Orlando." At first he decided to go to the club. EVE Orlando. But then Matin again changed his plan and came to the gay club "Pulse".

The investigation suggests that his choice eventually fell on the "Pulse", not because it was a gay club. Matin decided to attack the institution, as he saw that it was easy enough to get into the club.

Now over the wife of Omar Matin, Nur Salman, is being judged. She was charged with material assistance to a foreign terrorist organization and obstruction of justice. According to the prosecution, the woman knew about her husband’s plans, but did not inform the authorities about this.

Recall, as a result shooting in the club "Pulse" 42 people died and more 50 suffered. The attacker was shot by law enforcement officers.

Shooting at a school in Florida is among the 11's most deadly shootings in US history.

Life after death: what happens to places of mass executions in the USA

Actions in a terrorist attack: how to survive yourself and help others