Home In the U.S. From loss of documents to absentee deportation: what's going on in US immigration courts

From loss of documents to absentee deportation: what's going on in US immigration courts

The ICE prosecutor lost the detainee's file, immigrants spend more time in prison due to a malfunctioning video communication system, the judge will deport children because they did not appear in court. Documented NY talks about some examples of negligence that the newspaper's columnists observed for three months in the immigration courts in New York. 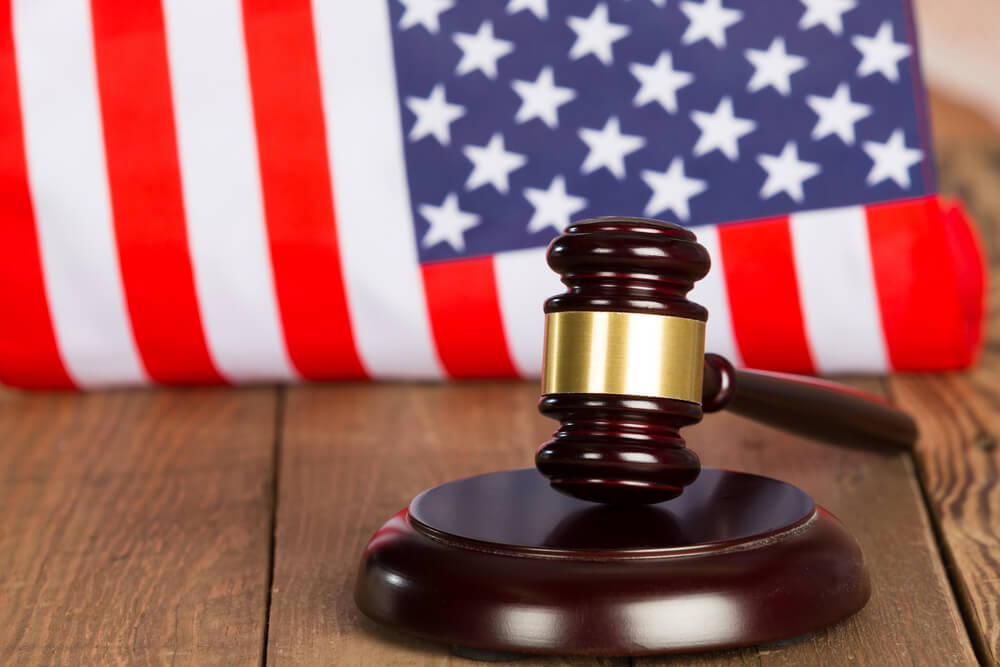 Last April, Janice (not her real name), a Honduran native living in the Bronx, spent more than a week trying to find someone to replace her while she was working as a cleaner so she could attend a hearing before the Immigration Court in Manhattan.

She arrived two hours earlier at 10 am, but the hearing was postponed until 15:45 pm. She applied for asylum and very much hoped that this would be the day she would be eligible to stay in the United States. Her case had already been adjourned earlier because her lawyer had not shown up for the previous hearing a month ago and she hoped things would be different. Unfortunately not: Janice entered the courtroom and the judge said her case was lost. We'll have to wait for the next hearing.

Janice's case is just one look at the day-to-day inefficiency of the New York City Immigration Court. A Documented reporter was in the courtroom that day. She was part of a team of journalists who spent 90 days in the city's immigration courts in 2019 to find out how their work has changed under the Trump administration. The then Attorney General Jeff Sessions issued a series of political and legal decisions that overturned years of established procedures in immigration court. This is what the journalists observed.

On the subject: 'Your status depends on the mail': how delays in the US Postal Service decide the fate of immigrants

The mother of one of the detainees traveled for three hours to arrive at the court at 8 am. The taxi cost her $ 300. The woman was attending a hearing at which she hoped her son would receive bail. The judge attempted to video-link the county jail to hold hearings with the people who were among the detainees, but to no avail. In the end, she rescheduled all detainee hearings in the county. For the woman who arrived, everything was in vain.

The Trump administration has greatly expanded the use of video conferencing technology in court hearings. The government says this technology improves efficiency and allows more people to do more. But in practice, outdated technologies regularly cause delays. Judges complained about the difficulty of simultaneously connecting to prisons.

Loss of documents by ICE lawyers

One of the reporters witnessed the case of a Haitian man from Brooklyn who had temporary protective status. His case lasted 10 years. In April 2019, during an initial hearing where a judge explains why an immigrant faces deportation and sets a date for a substantive hearing, the Immigration and Customs Attorney was unable to locate documents. The judicial overseers have witnessed this on several occasions. In some cases, ICE's attorney blindly objected to everything that was presented. In other cases, consideration of the case was postponed for several hours.

In addition to the fact that ICE attorneys forget the documents, the court also loses papers related to immigrant affairs. One of these mistakes resulted in the immigration attorney's client spending additional weeks in jail. The courts are far from being digitized; most notices and registrations are done on paper, which means that clerical errors are very common. Once the solution was sent to an address where the client had not lived for three years. As a result, the man spent an extra month in prison.

On the subject: What you need to know if you applied for asylum in the USA and ended up in an immigration court

The number of families crossing the southern border skyrocketed in 2018.In response, in November 2018, the Justice Department ordered immigration judges in 10 cities (Atlanta, Baltimore, Chicago, Denver, Houston, Los Angeles, Miami, New Orleans, New York and San Francisco) complete “family unit” cases in a year or less. The speed often led to typos: sometimes immigrants were not notified to appear for hearings. Often for this, all those who did not appear in absentia were ordered to be deported. As of April 15, about 72% of the 5 completed cases in New York, 913% led to deportation, in 92% of cases it was a decision made in absentia.

'To protect Americans': US tightens rules for issuing work visas