Home Our people From a consultant to a successful startup: how a Ukrainian businessman abandoned everything and left to conquer America

From a consultant to a successful startup: how a Ukrainian businessman abandoned everything and left to conquer America

Why you should never give up and always take risks if such a decision seems right - a successful Ukrainian businessman left everything and became a co-founder of an American startup, having survived a 3-month hell at work. Evgen Vyborov told his story for VOA.

When you sacrifice a quiet life, successful work and stable earnings, what do people say about you? You are probably an eccentric.

This is a story about how and why in 2016 I left my successful Ukrainian business and became a co-founder of an American startup. It is also a story about what prompted me to take this step. The hardest, most important and best step in my life. No "Keys to Success" or "10 Habits That Will Make You a Millionaire." Only a simple but real story that may be useful to someone.

Today I am a co-founder and chief engineer of a startup that helps people and develops rapidly. But three years ago I was in hell. I was invited to the role of Leading Technical Consultant at Techstars Boston startup accelerator. Geek to the bone and the owner of a Ukrainian IT-company, I had no chance to refuse. Such a good experience! A bunch of priceless contacts! Yes, and tasty cookies ...

Techstars is a three-month program in which several startup teams stay awake, eat, do nothing but produce compelling enough for an investor to write a check. There were 2016 such teams in Techstars Boston Spring 14.

As for my role ... I was a technical consultant or "that guy who knows exactly what to do with technology." It's like you're in hell 24/7 pedaling 14 bicycles on fire at the same time. Upside down. Venously connected to a coffee machine. Therefore, you only heard about sleep from Wikipedia and from Google contextual advertising.

It was a difficult three months. But I wouldn't trade them for anything. It was at Techstars that I met my future partner. Anthony came to the program with a prototype of YayPay, a service for automating accounts receivable. The prototype is, to put it mildly, very raw. Let's say among the 14 blazing bicycles, this one also has square wheels.

But the idea was brilliant. And Anthony did not give the impression of a man who quits work halfway. Therefore, three months later, we came out of the dark with red eyes, trembling limbs and a decent version of the product (which we, looking ahead, threw away and did it all over again).

Immediately after Techstars, Anthony invited me to become a co-owner and chief engineer of YayPay. I said "I'll think about it" and thought for over a week. 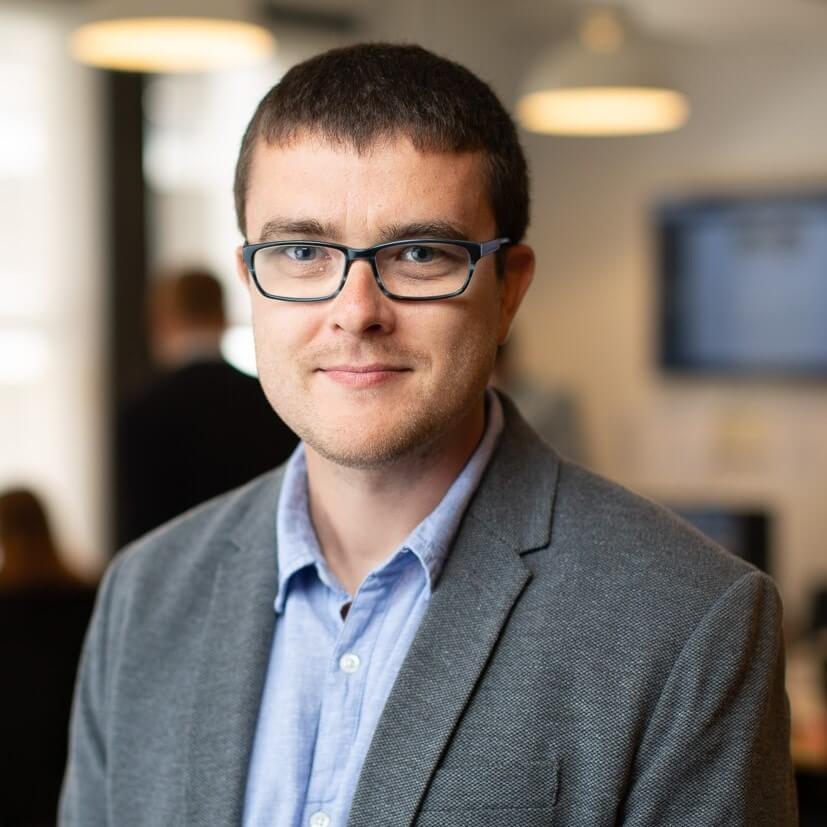 Introduce yourself in my place. For seven years I have been making a stable business out of my company in Ukraine that brought me money. Enough money to provide a fairly detailed picture of my future and even make nice long-term plans.

On the other side of the scale - life on a volcano, unclear prospects and daily risks. Of course, building a successful business in the USA for an entrepreneur is like conquering Mount Everest. This is an opportunity to gain an incomparable experience, a bunch of great contacts and a powerful portfolio for negotiations with investors. Not to mention the very attractive dividends. Agreeing to Anthony's offer was like voluntarily falling backwards, hoping that someone would catch you.

On the subject: Immigrants founded half of US billionaire startups: the most inspirational stories

Well, I agreed. It is very difficult to weigh the potential of a startup, because a startup is a complete unknown. You can draw up charts, analyze such experiences, take into account current trends and market conditions and be left with nothing tomorrow. But in my opinion, there are three key factors that can and should be reckoned with. Because if your startup is successful, you will be shown on TV, and the president will shake your hand - these three factors will precede this. 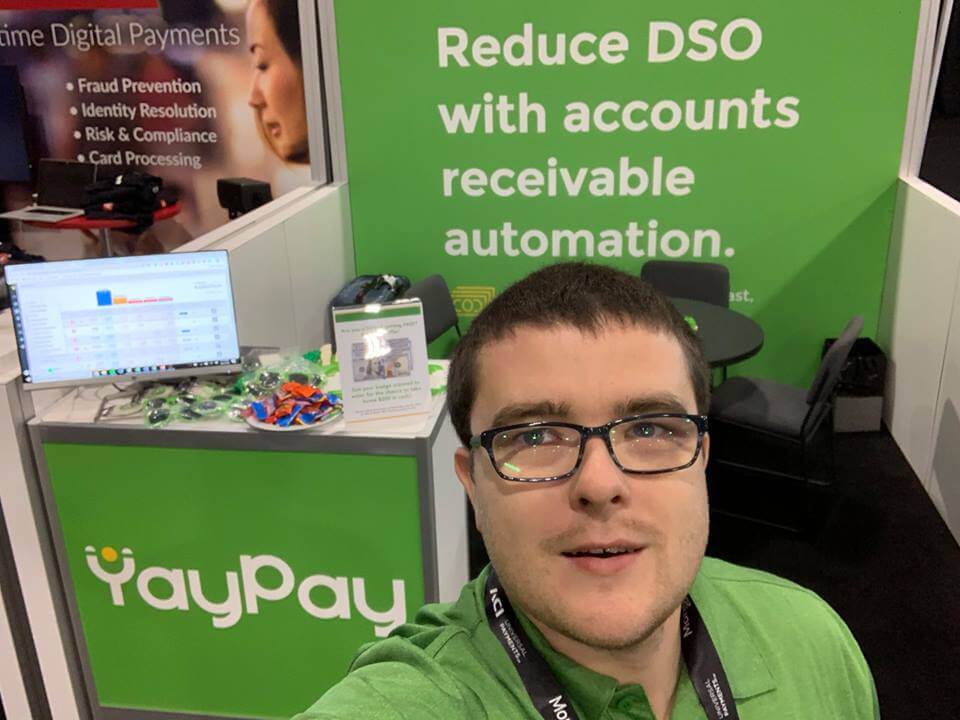 As for me, combine these three elements - and your chances of success will be no less than that of Mark Zuckerberg or Steve Jobs. I tried it and I'm happy with the result.

Yes, business in the United States is not one step, after taking which, you immediately get the results. By agreeing to Anthony's proposal, I set foot on a very long and difficult path. The path of daily hard work. And believe me, this is the only path to success here.

But do your job hard - and the results will not keep you waiting. In support of my words, I can only say that 45 specialists are already working in our company. In addition, we have earned the trust of clients and investors and, as a result, $ 16 million in funding. Therefore, we are growing and making our service better!

Personal experience: how to open a company in the USA in a month

Immigration to the USA: how I worked for free, and then became a director

How to save tourists in New York: personal experience and lifehacks

Personal experience: 28 reasons why I love New York after Kiev