Home Page culture From Forrest Gump to Game of Thrones: 10 places worth visiting for movie buffs

From Forrest Gump to Game of Thrones: 10 places worth visiting for movie buffs

Where to look at Luke Skywalker's house, where to go in search of the Grail and what point on the map combines Bond and Bollywood? RBC gives answers specifically for fans of Harry Potter, Game of Thrones, Memoirs of a Geisha, and other paintings. 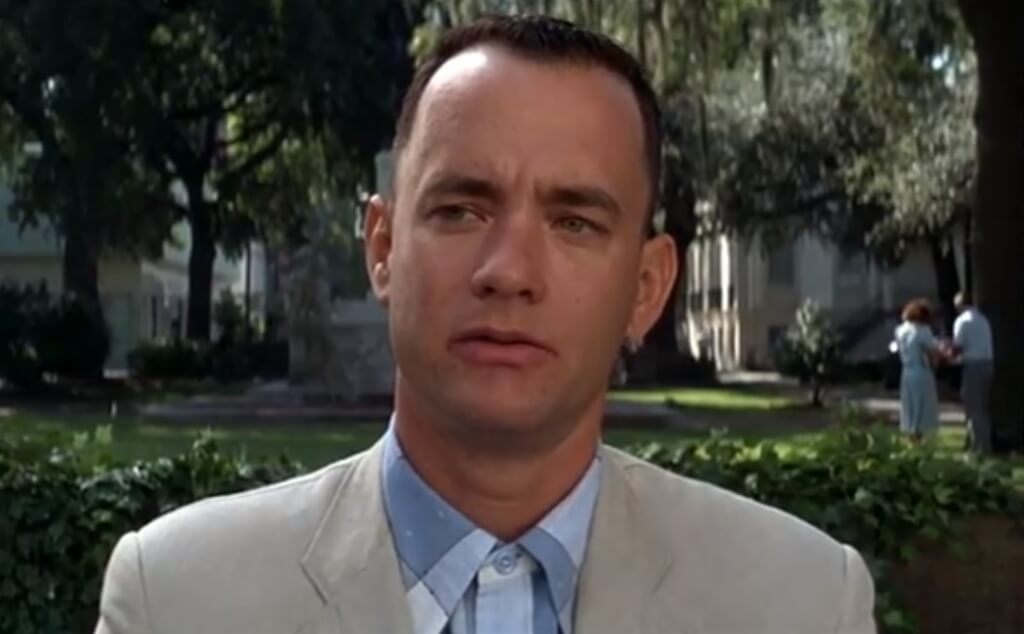 The main exhibit of the Philadelphia Museum of Art is a statue of Rocky Balboa. Museum Sales Director Stephanie Naydoff, in a commentary for The New York Times, noted that Rocky attracted a record number of tourists and city dwellers, many of whom then bought a tour ticket. Colorado sculptor Thomas Schomberg, sculpting athletes, created a bronze figure in 1982 for the filming of Rocky 3. In this and other films about the boxer, many episodes take place on the stairs of the art museum. In the 1996 year before the summer Games in Atlanta, the Olympic torch relay took place on the famous steps of Rocky. The place of installation of the statue changed several times, until the 2005 of the year it was in the museum storage, and in November of the 2006 of the year it returned to the stairs.

The film, which takes place in Maine, is almost entirely shot in the small town of Mansfield in Ohio. Director Frank Darabont and author of the idea Stephen King chose a city prison for filming, which served as a state correctional institution for about 100 years and was closed in 1990. Gothic architecture of ancient buildings attracted Darabont and King. Mansfield Prison has appeared on the screen before - in the films “Harry and Walter Follow to New York” (1976) and “Tango and Cash” (1989), but became famous after the shooting of “Shawshank Redemption”. On the site of the correctional institution you can find out about films and video clips shot here, sign up for an excursion and buy souvenirs.

The episodes in which Forrest Gump sits on a park bench and shares his thoughts and memories with strangers are filmed in the city of Savannah. It was founded in 1733 by order of General Edward Oglethorpe and became known as the first American city to be built according to a clear plan. Chippewa Park, where the hero of the film reflects on life, is located in the historical center. You can take a walk here, but you won’t be able to sit on the famous bench - after filming it was transferred to the Savannah Historical Museum.

The creators of Star Wars left the scenery at the filming location in the Sahara desert. Gradually fantastic designs - towers, pipes, an alien view of the building - became part of the landscape. Tunisia conducts excursions that cover all locations: from the city of Tatavina, where the house of mother Anakin Skywalker was located, to Tauzar and Matmata, where Luke lived. In honor of Tatavin, the creators of "Star Wars" named the fictional planet-spaceport.

The episode with the Holy Grail treasury was filmed in the Al Khazneh Temple ("Treasury") in the city of Petra. Behind the massive façade carved into the sandstone, a small royal tomb is hidden. It was impossible to remove the Grail’s search in the small sanctuary, so the screen shows the real entrance to Al Khazneh, and all the further action, which according to the plot takes place inside the temple, takes place against the backdrop of the scenery. The Crescent Canyon, through which the heroes of the third story about Indiana Jones make their way, actually exists. This Sik Gorge is Petra's most amazing natural attraction, according to National Geographic. 76 m deep canyon leads directly to the temple entrance.

On the subject: 10 of spectacular tourist spots that are forbidden to photograph

Harry Potter and the Prisoner of Azkaban - Glencoe Valley, Scotland

In 2003, during the filming of the third film based on the books of J.K. Rowling, Hagrid's hut was built in the Glencoe Valley. The Clachaig Inn overlooks the site of the forester's dwelling. Glencoe is one of the favorite filming locations of filmmakers. The first part of the saga about the Highlander Duncan Macleod, the comedy "Monty Python and the Holy Grail", part of the scenes of the 23rd James Bond film "007:" Skyfall coordinates "were filmed here. In 2007, the Harry Potter film crew returned to the Valley to shoot the seventh film about a wizard boy. The Scottish natural landmark appeared in the Bollywood film Everything in Life Happens.

"Memoirs of a Geisha" - Kyoto, Japan

The film adaptation of the novel of the same name shows the famous sights of Kyoto - the temple complex of Kiyomizu-dera and hundreds of red gates of the sanctuary of Fushimi Inari. In the "Corner of Gion", where the heroine of the film lived, 260 geisha still lives. This institution organizes programs dedicated to the seven traditional forms of Japanese performing arts. Also in Kyoto you can visit the Toei Movie Land film studio and try on the costumes of the main characters of the film.

Filmmakers often shoot in Namibia: the red sands of the oldest Namib desert, which formed about 80 million years ago, appear in Flight of the Phoenix, Space Odyssey, and 10 000 BC. However, shooting the movie about Mad Max caused controversy between environmental scientists and the government. Independent expert Joe Henschel, in his conclusion on the level of harm caused by the film's production to the Namib ecosystem, noted that the government issued permission to the film crew before the adoption of the law on the status of the Dorob National Park. Nonetheless, moviegoers traveling in Africa can visit the filming location of the blockbuster.

Scott Derrickson chose Kathmandu for the filming of Kamar Taj, the mystical monastery where the Supreme Wizard and her followers live. “There is no other place in the world so free from the influence of Western civilization,” Derrickson tells the Radio Times. Once in Kathmandu, travelers can follow the same path that led the hero Benedict Cumberbatch to the mysterious abode of the Ancient Teacher. The shooting took place on the streets of the city, in the Hindu temple of Pashupati and on Patan Durbar Square. Operators filmed tourists and locals, cows, dogs and monkeys. One of the streets was then reproduced at a film studio in Surrey to show how Stephen Strange from the real world gets into the sacred Kamar Taj, created using the scenery. Photographs taken in Nepal were mounted in the scene.

In Iceland, key scenes from the Game of Thrones series were filmed with Night Watch and the Wild, the inhabitants of the lands beyond the Wall. The popularity of the show had a radical impact on the tourism sector of the country: over a million travelers annually come to see the locations of the shooting of the favorite series. Once modest travel companies with the arrival of the Thrones in Iceland have grown into large agencies. Guides offer fans of the show to visit the Mansa Raider’s camp on the lava fields of Dimmuborgir, go to the Grotagia cave, where they shot a love scene between John Snow and Igritt, and go to the Gudlfoss waterfall, which appears in many of the "northern" scenes of the series. Some tourists, according to local guides, come dressed in furs and leather to be ready for the coming winter.

The couple paid $ 100 for an abandoned car: after 30 years, Elon Musk bought it from them for $ 1 million

More than 30 projects: what technologies are Ukrainian scientists developing for NATO