Home Our people 'Half of him is left': the wife of a Russian arms baron is shocked after meeting him in a US prison

'Half of him is left': the wife of a Russian arms baron is shocked after meeting him in a US prison

Armory Baron Viktor Bout, serving a sentence in a Illinois prison, was allowed to meet with his family for the first time in 7 years. Writes about it «РИА Новости». 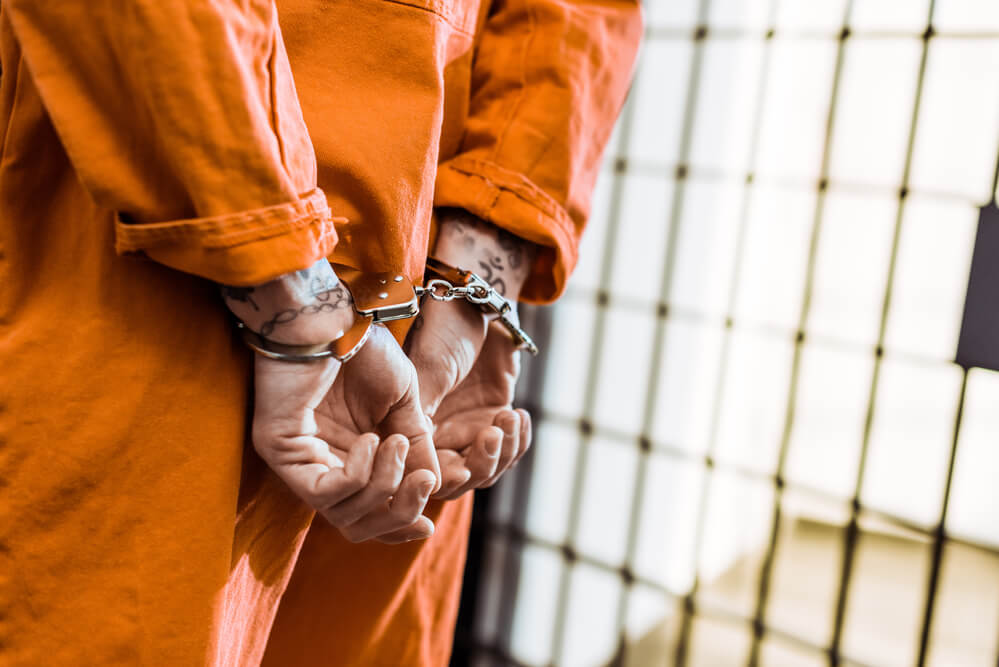 The wife and daughter of Viktor Bout arrived in Marion, the US authorities allowed them to conduct a series of visits with the Russian.

“He hugged his daughter, whom he had not seen for eight years, and it all looked very touching,” said Artem Tevanyan, an employee of the Russian Consulate General in New York.

On the subject: Opinion: why the ban on firearms will not stop the mass shootings in the United States

Alla Booth also spoke about her impressions of her first meeting with 2012 with her husband Victor. Writes about it "Sight".

“It seems that from the person I saw in New York in court, exactly half was left ... We were not allowed to hold hands, to convey something, nothing at all was possible, only visual contact. Thank God it wasn't through the glass, ”Alla said.

The prison administration allowed Bout’s relatives to visit him four times a week, the duration of each meeting is limited to four hours, the Russian Consulate General recalled on Facebook.

“The Russian citizen did not express any complaints about the conditions of detention,” said the Russian Consulate General in New York.

On the subject: Scandals and failures of Russian and American intelligence in the days of the "new cold war"

Victor Bout was arrested in Thailand in 2008 as a result of a provocative operation by American intelligence services. He was charged with conspiring to kill US citizens and military personnel in order to financially support terrorism and illicit trafficking in portable surface-to-air missiles.

On 2012, a jury in New York found the Russian guilty, after which he was sentenced to a minimum sentence under the articles that charged him: 25 years in prison.

His fate formed the basis of the Hollywood movie "The Merchant of Death."

Terrifying statistics: how many people died as a result of mass executions in the USA in 2019 year

In life, like in the movies: why the Pentagon and Hollywood collaborate

How Russian kombucha became kombuchey and conquered the USA