Home Page At home He left a manifesto and testament: the shooter from Perm had been thinking about the attack for a long time and preparing for massacres

Shooter who killed 6 people at the university in Perm (Russia), has long thought about shooting and saved money to buy weapons. This follows from the entry on his page on the social network, reports TSN. 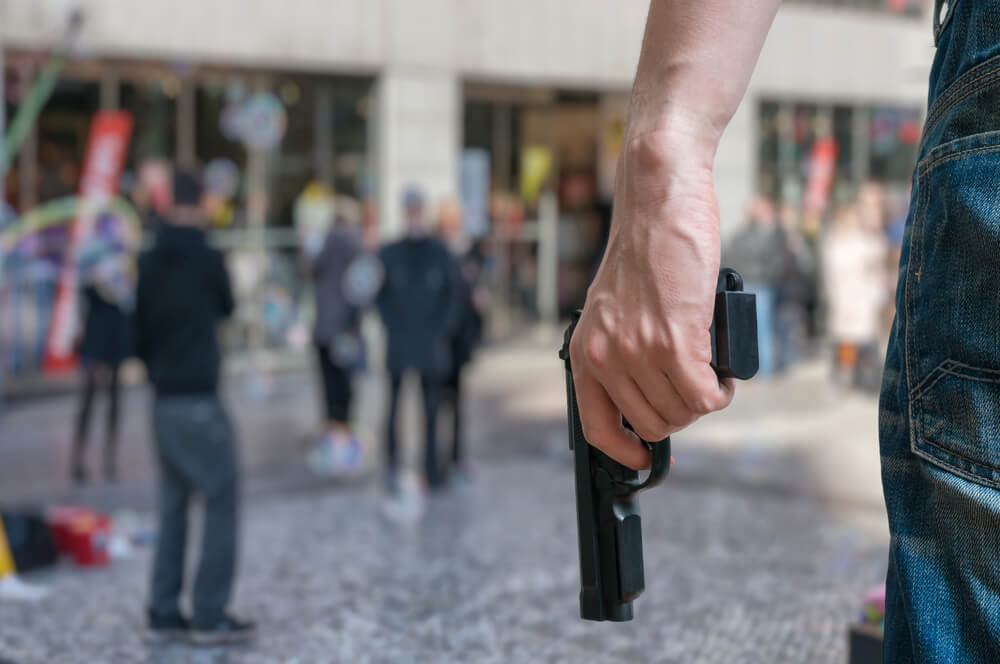 Timur Bekmansurov, 18, who started shooting at Perm State University on the morning of September 20, left a farewell note before leaving his house for the last time. In it, he showed concern for the future of the cat, which was his pet.

“If something happens to my mother, give the cat to relatives. The cat is certainly not to blame here, ”the mass murderer made his last request.

In addition, journalists found a post on social networks that was probably written by a shooter from Perm University. On his page, the suspect wrote that he "thought and dreamed about this for a long time." In addition, at first he was going to attack the school.

The attacker stated that the incident was not a terrorist attack and that he was not a member of any extremist organizations. According to him, he is irreligious and apolitical. He assures that no one knew about his plans.

In the post, the suspect described in detail how he obtained a weapon license. He said that he knew how to answer the questions that the psychologist asked him. He also said that he quickly passed the test for safe handling of weapons.

The attacker said that at first he was going to attack the school, but changed his plans and considered the shopping center, train station and other crowded places. He also stated that the further, the more difficult it was for him to control himself.

Despite numerous reports of the death of the Perm shooter at the scene, official information refutes his death. Bekmansurov was indeed injured, but he was already successfully operated on and will soon be transferred to a regular ward. This means that he will be punished for his deed, in accordance with the laws of the Russian Federation.

massacres at the University of Perm