Home Page loudspeakers Features of American real estate, and why there are no fences

Features of American real estate, and why there are no fences

Author of the blog "Between New York and Boston"

I often get questions about American housing. All of you, for sure, watch films where they show houses that are not fenced off, which is very surprising for our compatriots. How so? It's true? - subscribers write to me. 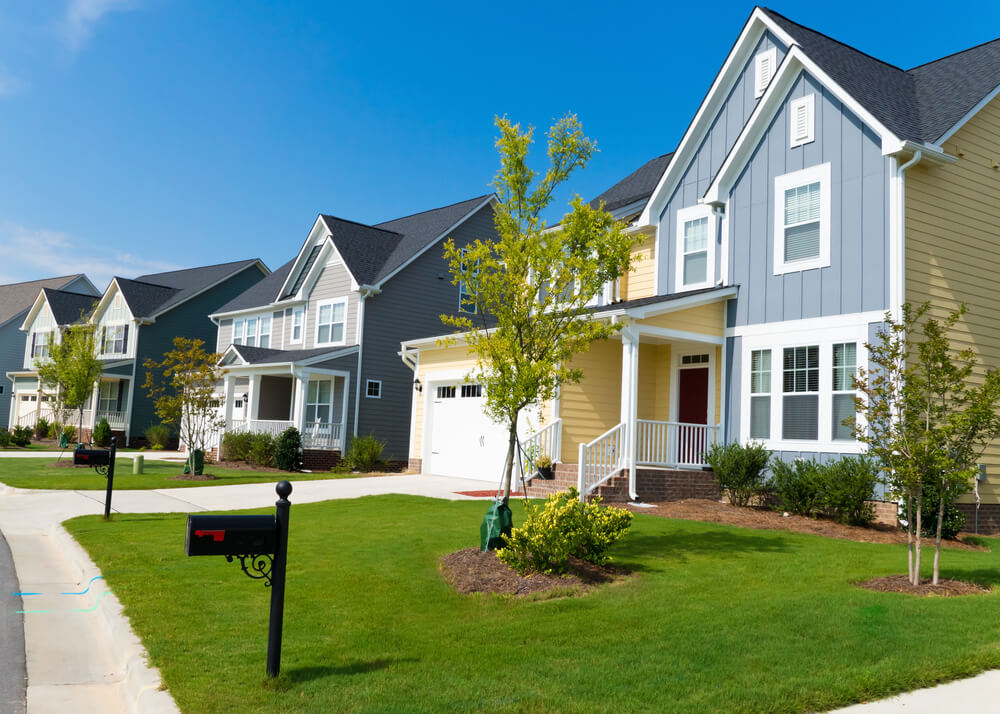 Yes, Hollywood often goes overboard and exaggerates some things, but they don’t lie about fences, and in most states and areas, fencing is illegal. "How? - the question follows again. - Can't you install a fence in your house?

Why so - now we will understand. 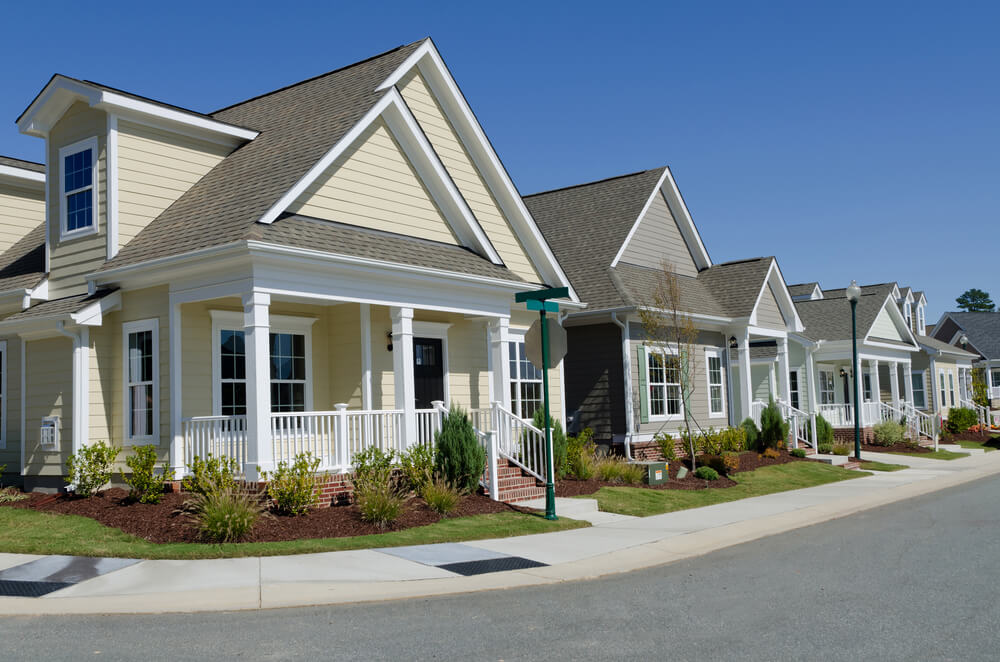 You need to start with the areas. All of America is divided into areas depending on the wealth of the family. In one area, people will live with approximately the same income per family, the rich will socialize with the rich, and the middle ones with their own kind. For our people, this division is very unusual, although recently similar areas have begun to appear in our country, but so far only for the income level “above average”. In America, there are areas of average income, below average, poor, above average and high income. If we omit the history of forced relocation (up to the end of 60-s) of blacks in separate parts of cities, then among the white population there was also a clear correlation of the place of residence from the wealth of the family.

How in America to buy housing at auction

How to buy a home in the US

Best and worst cities for buying a first home

Who arranged the division?

The people themselves are among themselves. It happens like this: someone owns land (there is almost no state land in the United States and it always belongs to someone) and builds a residential complex with beautiful houses in the same style, plus or minus one size, on it: 2 floors, 3-4 bedrooms, living room, backyard. All these houses are for sale. If the family's income does not allow them to buy such a house, then they will look for something cheaper in another area - not near the forest, but not far from the road, with fewer bedrooms, etc. 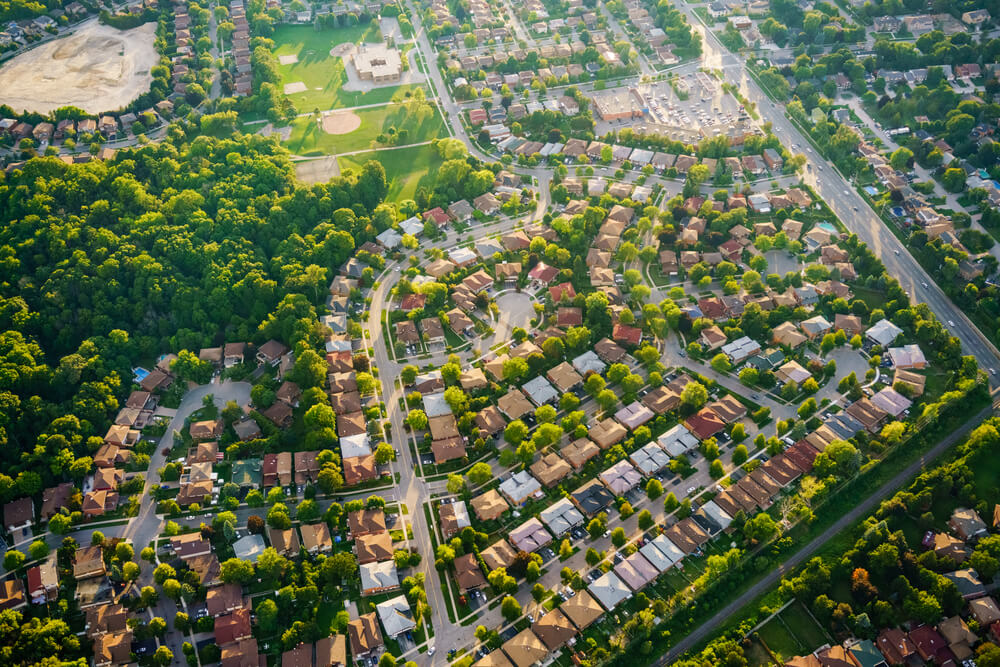 If the family can afford something more than a complex by the forest, for example, where the houses are already 3 floors, with 6 bedrooms, a garage for 3 cars (and not 2 parking spaces near the house), a large backyard and a swimming pool, then they will find another residential complex by the lake. So it turns out that when buying this or that property, Americans consider themselves to be in one or another group (class). In America, there was no Soviet government that made everyone equal to the same standard, and where everyone lived in the same high-rise apartments. In the United States, such a division was established - and it still remains so. The good news is that if there is an opportunity to move to a more prestigious area, then no one will say “no, you can't” - you wave to your neighbors “goodbye” and go to the lake. 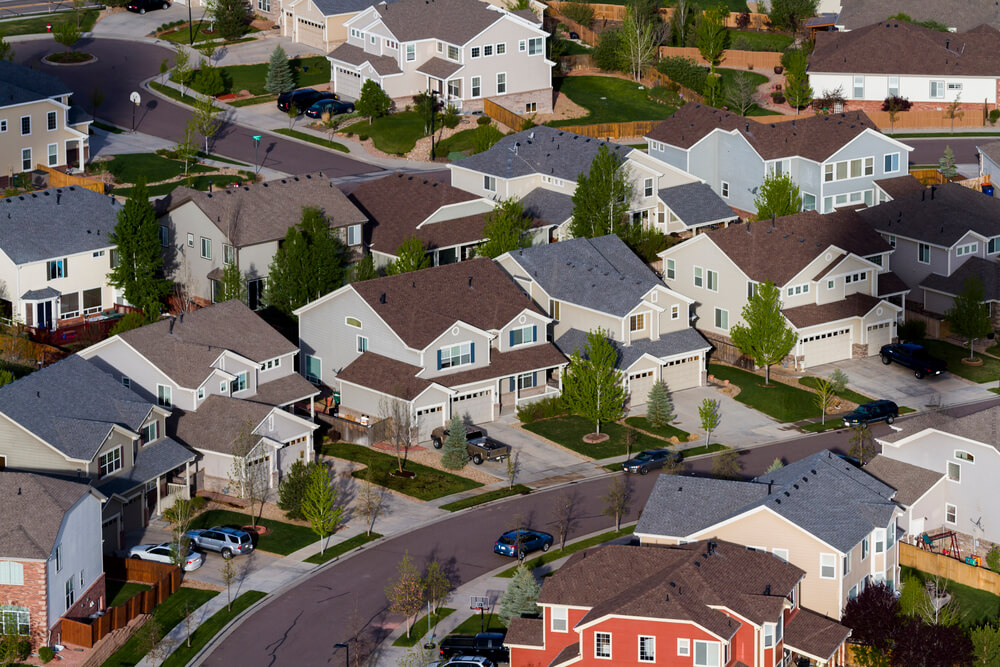 Each district has its own local regulations, with which the owner of the house agrees upon the purchase of real estate, signing the relevant papers. What are these regulations and who sets them up? In most cases, these are the rules for maintaining a house and a local area in a certain form. For example, they can be spelled out, it is possible or not possible to install a fence, obligations for mowing lawns, cleaning leaves, installing any structures (for example, gazebos or children's houses on trees), for keeping animals (for example, chickens or whoever ), growing vegetables, etc. It turns out the following: you buy a house and you are the owner, but there will still be some restrictions on its use and obligations to maintain.

Who sets these rules?

Local regulations are established by the residents of the area themselves at citywide meetings. I already wrote that Americans are very socially active and many processes in America take place without the intervention of any higher state forces. Roughly speaking, the people of the area got together and decided that the color of the houses, which was from the developer, is perfectly combined with the local nature, so they signed the rules that it is possible to change the color of the exterior cladding of houses in a certain color range “from and to” and not in any other. Or not to install air conditioners on the outside of the house and not to attach any structures to the house. Basically, all the rules relate to appearance, Americans love beauty and strive to cultivate it in every possible way.

Everything is very simple. You bought a house from a developer for a certain price, like all the other 40 residents of this residential complex. It is in your best interest for the price of this property to remain the same (or better to grow), but not to fall in any way for some time. But now, among the pale yellow houses, one house appears red, and the other blue, because the owners wanted to repaint their property. The third owner set up an awning on the front lawn and began repairing his motorcycle and helping his biker friends do the same. And another owner (one of ours) decided to enclose his house with a high fence so that the neighbors would not look through his windows. How will all these changes affect the overall appearance of the residential complex? 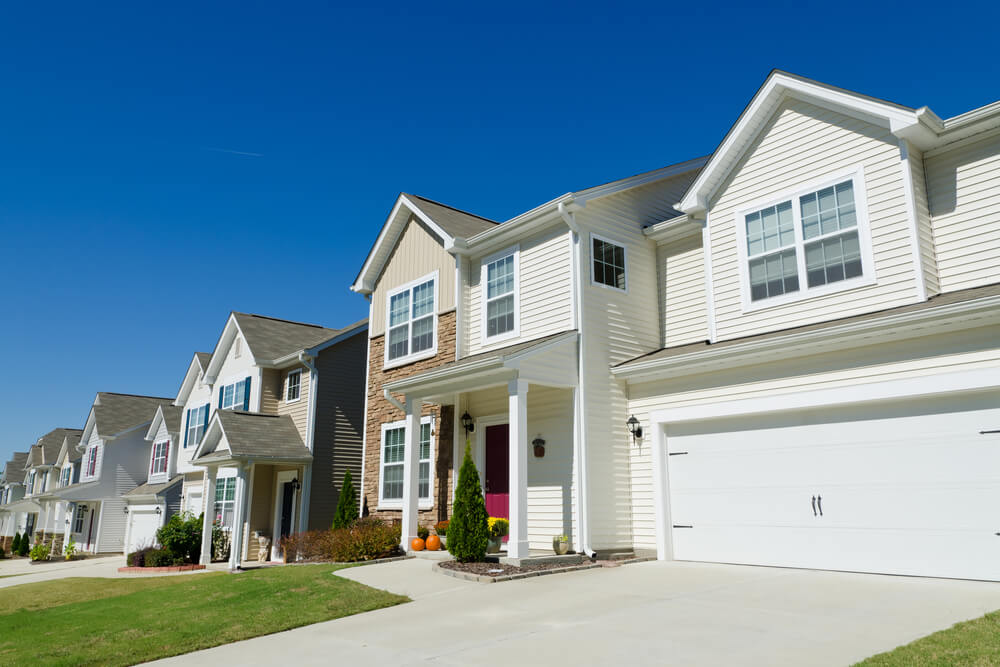 The area will immediately become unrepresentable and fall in the ranking. The real estate price of ALL (!) Houses in this residential complex will fall, which means the owners will lose money. I bought a house for 80 thousand, but because of some would-be designers and permissiveness in 5 years you can sell it for 40 - cool? The Americans went through all this on their mistakes and came to uniform rules that are adopted at general meetings and are followed by everyone.

Personal experience: what not to do in America

The whole truth about life in America: 15 facts about the American dream

Immigrant note: that in the US you can get a gift

Each rule may have exceptions. Take the same fence. For example, your home is not far from a cliff or is located near a busy highway (it is clear that we are not talking about an upmarket area, but about an average). And now you have children or you decide to start a dog (if it is not prohibited by any rules). You can apply to the local authorities for the installation of fencing in connection with fears for the lives of children or pets. It happens that they are allowed to install a fence, but it will not be a deaf high fence, but rather a temporary fence that will need to be removed after a couple of years.

What if you want to live your own way? 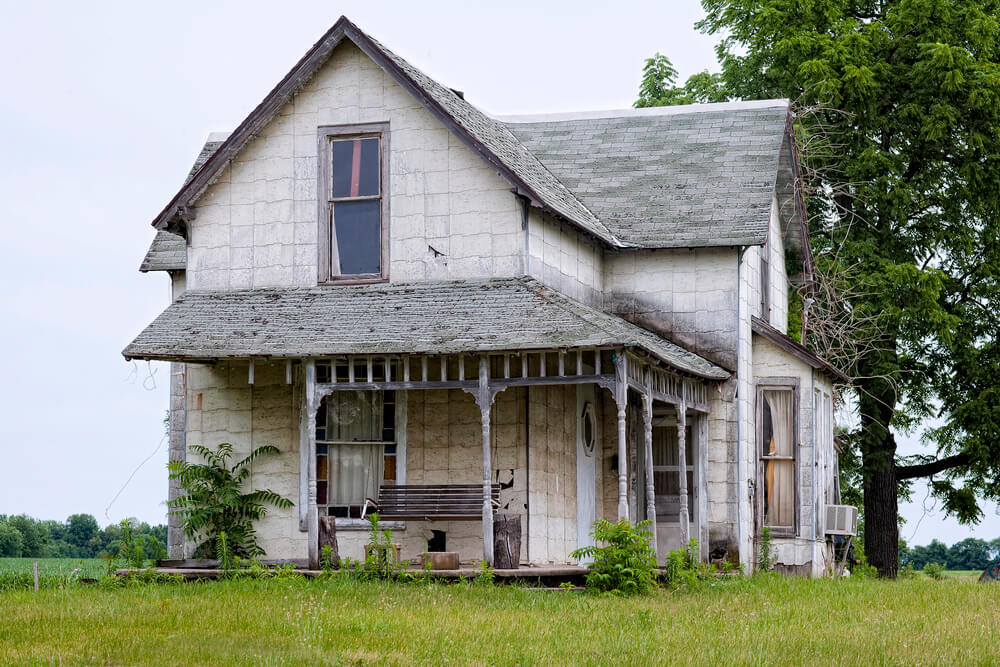 All local regulations adopted at general meetings are drawn up accordingly. By breaking them, you are breaking the law and you will have to deal with the police, court and fines. Want to make changes is not a problem! There is a certain order: come to meetings, collect the votes of like-minded people and change the rules for your own.

If you do not want to get involved with this, then look for areas with more loyal rules. Usually in less prestigious areas, the rules are not so strict or may not exist at all. It all depends on the society: if people want order, they set the rules and enforce them.

Ten reasons to move to the USA

Residents of which states pay the most taxes

10 US cities with the most affordable housing

Five ways to save when buying air tickets

5 secret ways to save on orders with Amazon