Home Page In the U.S. "Gun Baron" Viktor Bout was increased due to kombucha

"Gun Baron" Viktor Bout was increased due to kombucha 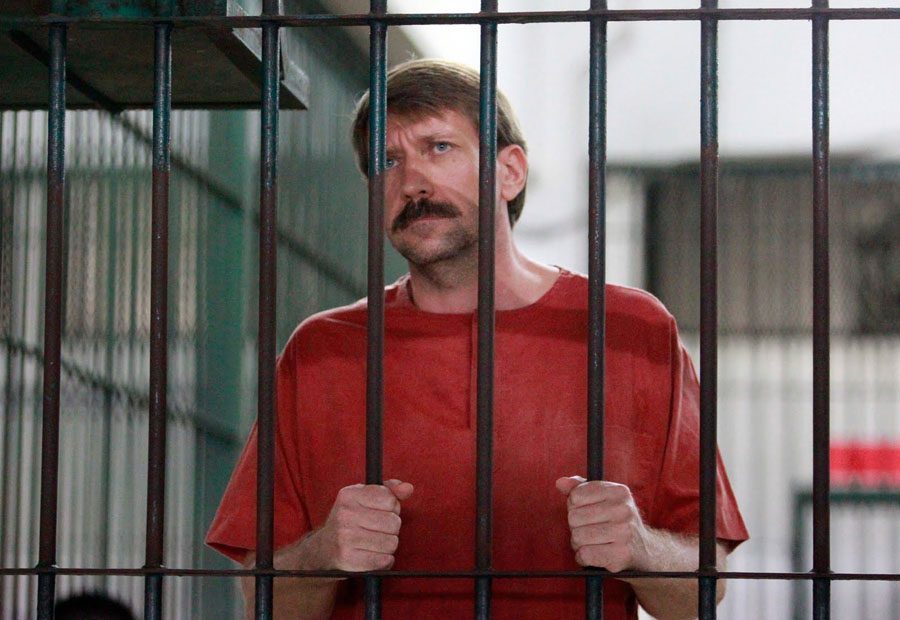 Russian citizen Viktor Boutwho is serving a 25-year prison sentence in the US, will sit on 40 days more for "cell alcohol production." About this "Izvestia" said lawyer Bout Alexey Tarasov.

By alcohol, accusers mean popular Kombucha in the United States and in Russia, which Bout grew for several months to treat the stomach. At the same time, he treated their cellmates and even warders. However, during a sudden inspection, the device recorded the presence of alcohol in the drink.

“If there was alcohol there, then we are talking about hundredths or even thousandths of ppm. However, my client was deprived of certain indulgences earned for good behavior. Also, more than 40 days were added to his prison term, ”said the lawyer.

Because of this, Bout was also deprived of some indulgences received for good behavior. Tarasov said that another penalty to his client threatens for violations related to the interview given to the Russian media. If the Russians are found guilty, they can extend his sentence for another day on 54, as well as be deprived of the right to use the phone and buy food in the prison shop.

Recall, Bout has been in jail in Marion, Illinois, for nine years after detention in Thailand in 2008 year. A US court sentenced him to a 25-year sentence for preparing the supply of weapons to the Colombian radical organization FARC.

Amendment to the law: when you can take a picture of a policeman