Home Incidents Dangerous beaches: the US Atlantic coast is teeming with sharks

Scientists warn that huge sharks, including great whites, have been found near beaches in Cape Cod, Massachusetts. Because of this, recently one of the beaches has already been closed. The edition told in more detail New York Post. 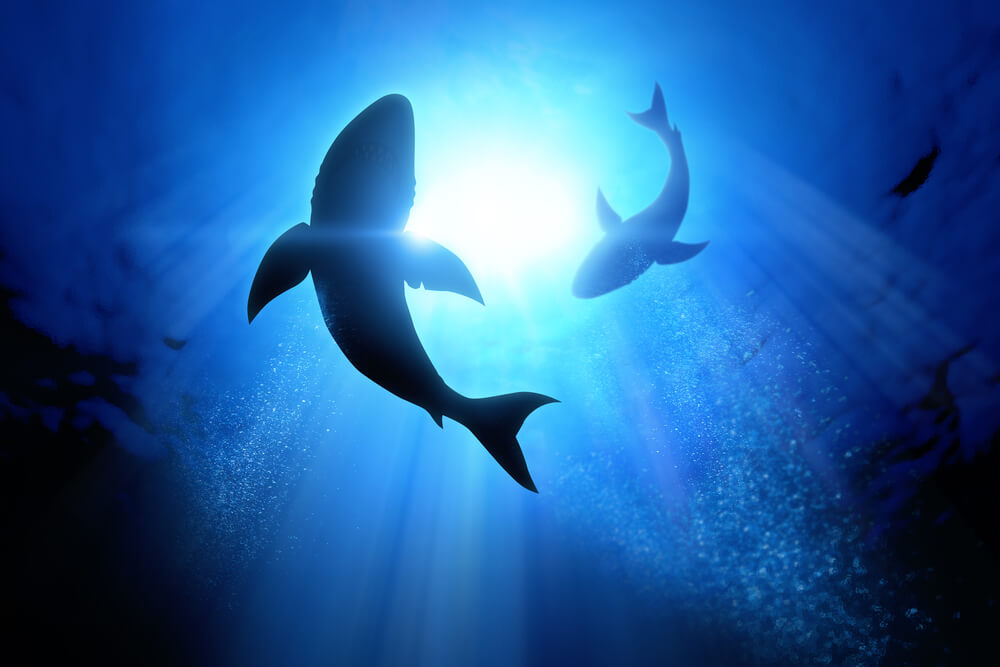 “Just be aware that there are big sharks here,” said Megan Winton, a researcher with the Atlantic White Shark Conservancy. “They are constantly present from June to autumn.”

Winton urged people to be careful. On June 28, a great white shark was sighted off Meadow Beach in Truro, prompting officials to close the coastline.

According to the application Sharktivity The Atlantic White Shark Conservancy, which tracks confirmed and unconfirmed shark sightings, has seen at least 11 shark sightings in the region in the past week.

On the subject: A shark attacked a man on a beach in California: he was hospitalized with serious injuries

Biologists say predators are beginning to migrate toward the coast of Massachusetts with warmer weather, and often swim near coastlines that plunge sharply into deep waters.

“Sharks come close to shore when they have depth,” said Greg Skomal, a marine biologist who studies great white sharks in Massachusetts.

Great white sharks tend to visit the part of Cape Cod facing the Atlantic Ocean to feed on seals, he said.

Earlier this month, a great white shark was spotted swimming near Cape Cod.

Vacationers said they planned to stay in shallow water.

"I'll probably just get my feet wet, that's all," said Nicole Fah, who came to Cape Cod from Cleveland, Ohio.