The 42nd President of the United States, Bill Clinton, was admitted to the intensive care unit of the University of California Irvine Medical Center due to a urinary tract infection that spread to his bloodstream and turned into sepsis. Writes about it CNN. 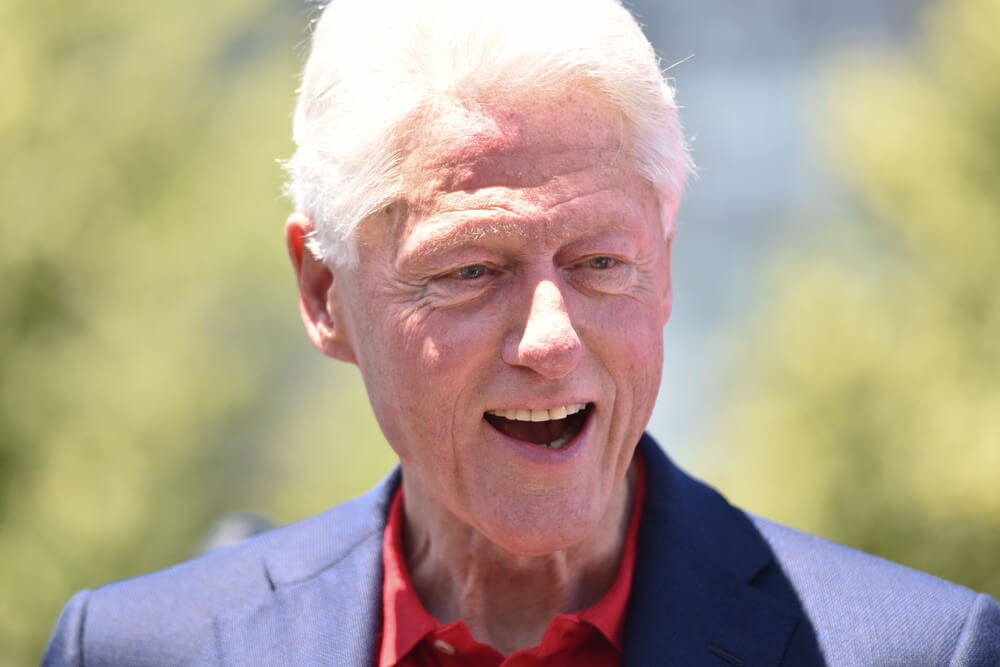 “He was admitted to the intensive care unit for close observation. He was given intravenous antibiotics. He remains in the hospital for ongoing monitoring, ”said in a joint statement by Dr. Alpesh Amin, head of the department of medicine at the University of California Irvine Medical Center, and Dr. Lisa Bardak, Clinton's personal therapist.

They explained that the patient was in the intensive care unit for privacy and security reasons, not because he needed intensive care. Clinton is in good spirits, talking to family and staff, and is already getting up and walking, according to doctors and staff.

“After two days of treatment, he has a downward trend in his white blood cell count and responds well to antibiotics,” the doctors said. "We hope that the patient will soon go home."

The VIP client's doctors stated that urologic infections are very common in the elderly and are easily treatable, although they can quickly spread into the bloodstream and cause sepsis.

On the subject: Monica Lewinsky will release a series about an affair with Clinton: it will be very frank

Sepsis, a life-threatening reaction to infection, is a common cause of death in hospitals. According to the Centers for Disease Control and Prevention (CDC), about 1,7 million Americans develop sepsis in a typical year, and nearly 270 die from sepsis. Sepsis or the infection causing it in almost 000 percent of cases begins outside the hospital, writes The New York Times.

According to the CDC, infections that lead to sepsis most often start in the lungs, urinary tract, skin, or gastrointestinal tract. Without prompt treatment, it can lead to tissue damage, organ failure, and death.

Clinton will be given intravenous antibiotics until October 15, when he will be switched to oral antibiotics. The doctors said that the patient's vital signs were stable.

Clinton, 75, underwent four heart bypass grafts in 2004 and had two stents inserted in 2010 to open one artery. But his doctors emphasized that the current hospitalization is not related to heart or COVID-19.

Clinton also suffered from skin cancer, cysts, allergies and some hearing problems. Medical tests at the end of his presidential term in January 2001 showed elevated cholesterol and blood pressure, but nothing serious other than the medical problems often associated with aging.

Clinton spokesman Angel Urena said on October 14 that the president is “getting better and is in a good mood. "

“President Clinton has been admitted to UCI Medical Center for treatment for a non-COVID-19 infection. He is recovering, in good spirits and incredibly grateful to the doctors, nurses and staff who have provided him with excellent care, ”said Urena.

The unity of the presidents: how were the memorial events for the 9/11 attacks

Monica Lewinsky will release a series about an affair with Clinton: it will be very frank