Home World 'He was perfect, and then horror happened': the newborn almost died from a dangerous infection

Deborah Twell said her newborn son caught a dangerous form of streptococcus. So he will live with the side effects for the rest of his life. Insider. 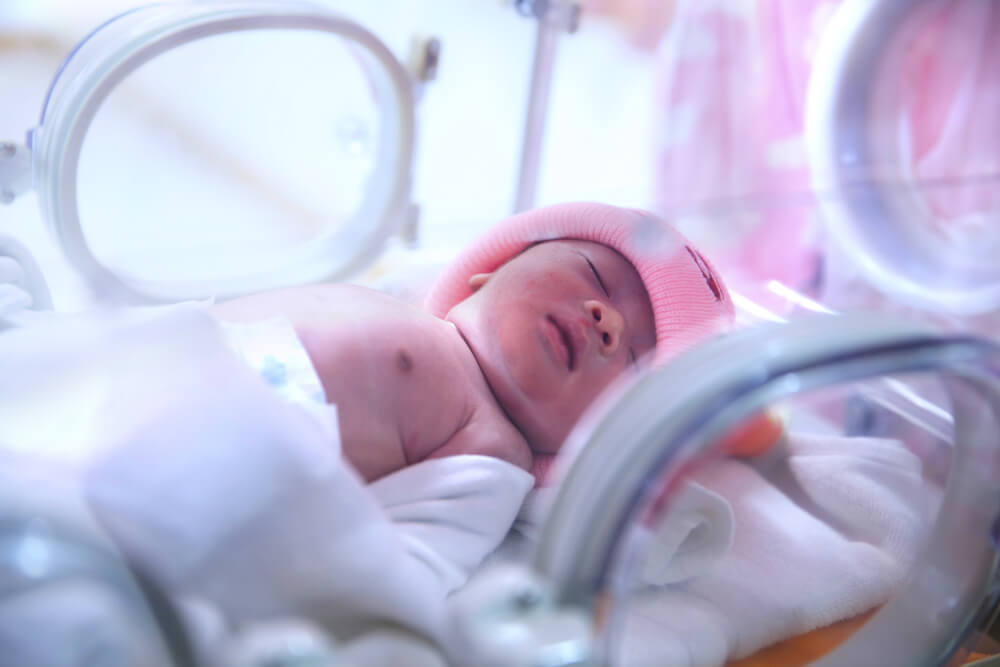 Deborah Twell found out she was pregnant in October 2020, but after three miscarriages, she didn't let herself feel the joy of new life growing inside her until she was confident enough that she was carrying her baby to term. When it was already 20 weeks old, she finally felt a pleasant excitement at the thought of taking her baby in her arms in a few months.

William was born in June. “He was perfect. We stayed in the hospital for five days so that I could recover from the bleeding during childbirth, but William looked perfectly healthy and there was no concern about sending us home, ”the woman said.

On the subject: Just a week - and a healthy child was dying: the story of a 2-year-old girl who fell ill with new hepatitis

For the first few days at home, William was very irritable and restless and difficult to calm down, Deborah said. She had heard that babies often had colic, and she attributed this anxiety to this. When he was 13 days old, the family began to wonder if his fussiness was more than just colic.

“We just couldn't calm him down. When we took his temperature, we were dismayed to find that the thermometer showed almost 39 degrees,” she said.

She called our doctor and he told her to go straight to the emergency room. They were given antibiotics
but still no one fully realized the seriousness of the case, thinking that it was just a fever that could be relieved with medicine.

“While we were waiting in the ward, I heard the nurse instructing the patient next to us to be quiet, as there was a seriously ill child next door – William was very sick,” the woman says.

My son caught group B streptococcus

“The next hours were like a blurry movie,” says Deborah. “About 10-15 people surrounded his bed and immediately put him on oxygen. He was having seizures and they were trying to get the seizures under control and stabilize him.”

Once it was safe, he was taken to the operating room to be put on life support, where the family watched as they performed the six-hour procedure.

“This is the most traumatic memory I will ever have,” said the mother of the child.

William was taken to one hospital for a heart check and then to another hospital where he underwent further tests and scans, including an MRI. Doctors said that William had late group B streptococcus, which developed into sepsis and meningitis. An MRI confirmed that William suffered brain damage as a result of the seizures.

When Deborah heard this, she was depressed because the baby could be tested for this infection during her pregnancy.

“If we knew about the infection, it could be treated. But since this infection is not usually tested for in the UK, William will live with serious problems for the rest of his life,” she said.

The family brought the child home for the second time after nearly two weeks in hospitals. Three weeks later, he began to have seizures again, so he was returned to observation for another five weeks. A second MRI showed a blockage in the brain that caused the seizures, so at just 12 weeks old, William underwent brain surgery.

“William is now 10 months old and he pleases both me and his father. We're still digesting everything we've been through. Emotions of grief sometimes just overwhelm me out of nowhere. But I just have to keep going,” Deborah says. “We have to be strong for William, fight for him. He is the one who helps us get through it all, even on the really hard days.”