Home Page In the U.S. Ocean congestion: dozens of cargo ships have piled up near the port of Los Angeles and cannot unload

With the gradual opening of the US economy after quarantine restrictions, an increased demand for imported goods has arisen. About 40% of container traffic in the United States takes place in California ports. It is reported Voice of America. 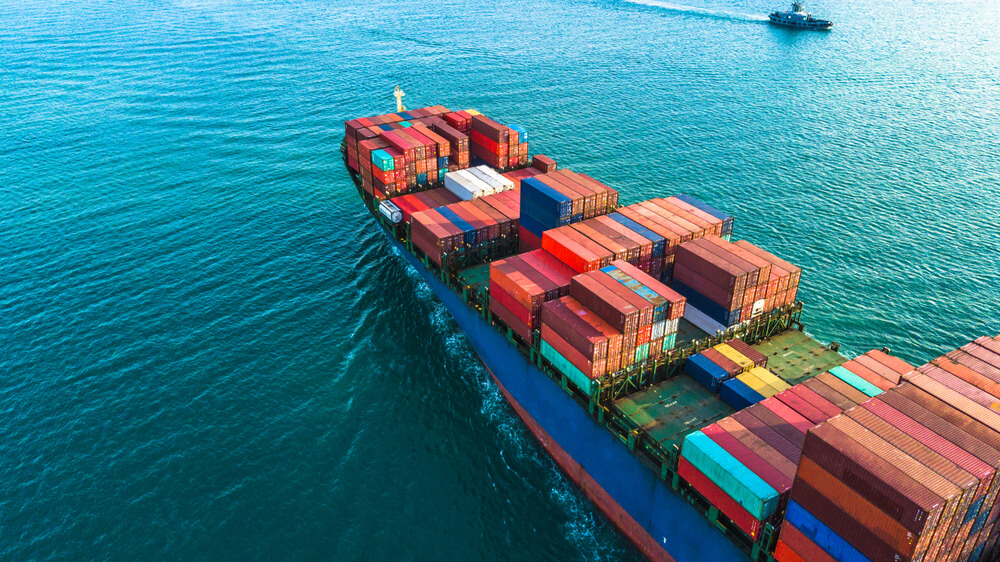 Supply chain disruptions are also linked to a shortage of trucks and drivers.

As of September 21, about 70 container ships filled with cargo have accumulated in the port, writes Ship lilly.

Assuming that the ships waiting at sea are actually overloaded and the terminals can handle them at the same speed as in August, then the congestion can only be completely cleared if no more ships arrive within 14 days. Now the waiting time for the processing of the ship is estimated at about 9 days, which is considered a record figure.

On the subject: Ten most surprising finds recovered from sunken ships

Not only will this never happen, but no interruptions are expected in terms of the arrival of new container ships. Vessel position data confirm that a steady stream of container ships continues to cruise across the Pacific to Los Angeles.

This comes in one of the busiest months for U.S.-China trade relations, as retailers make purchases ahead of time ahead of the U.S. Holidays and China Golden Week in October. Business Insider.

“I will give you a real example of the problems we face. One of our dedicated charters was recently denied entry to China because a crew member tested positive for COVID-19, forcing the ship to return to Indonesia, said Michael Witinski, CEO of Dollar Tree. "In general, the flight was delayed for two months."

Witinski added that "transit time from Shanghai to Chicago has more than doubled, from 35 to 73 days." Another head of the carrier calculated that flights now last 30 days longer than in previous years due to congestion in ports, delays in container handling and other factors.

What does it mean

This is especially important for retailers. During this time of year, port authorities usually start to notice a surge in traffic ahead of the holiday shopping season. But this aggravates an already dire situation, writes Street Authority.

The railways are full. The warehouses are jam-packed. The port terminals are overcrowded. The ships come and wait to be handled. Plants are lagging behind in orders. This incredible demand has led to the fact that everything in the entire chain is at levels that no one could even imagine.

The site MarineTraffic.com you can see the latest satellite imagery of all ships awaiting port call.

Turn off the whole world with one button: what happens if the GPS stops working