Home World Restrictions and asset freezes: US and EU impose sanctions against Putin and Lavrov

Restrictions and asset freezes: US and EU impose sanctions against Putin and Lavrov

The European Union agreed to freeze the assets of Russian President Vladimir Putin and Foreign Minister Sergei Lavrov. Writes about it "Ukrainian Truth". 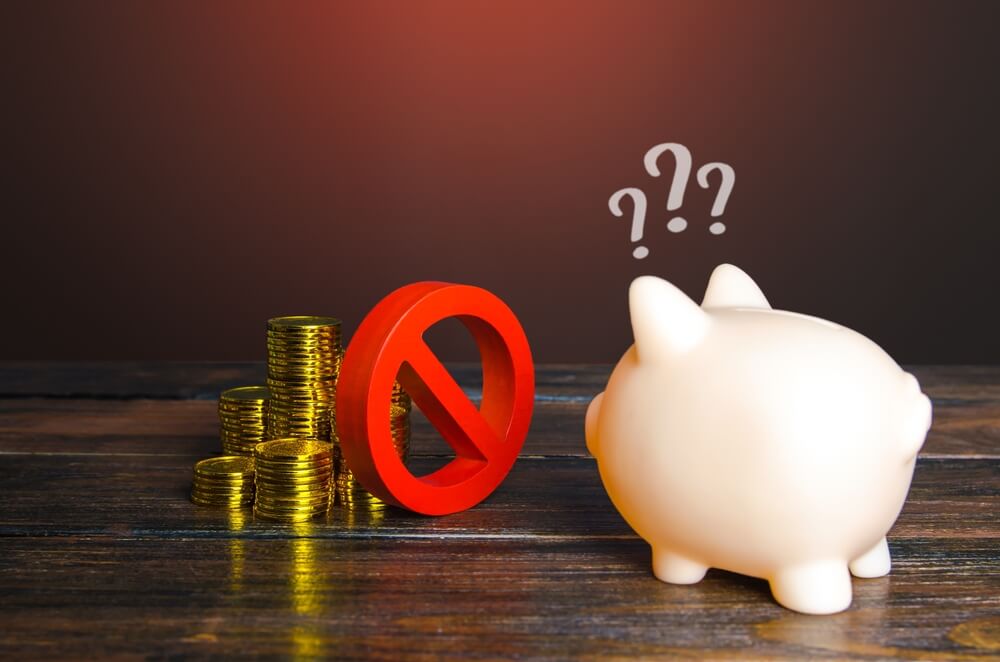 This decision was made by the EU Council at the level of foreign ministers, said Latvian Foreign Minister Edgars Rinkevics.

“The EU Foreign Council has approved the second package of sanctions, the asset freeze includes the President of Russia and its foreign minister,” Rinkevich said on Twitter, adding that the ministers had also decided to immediately prepare a third sanctions package.

Earlier media reported that the EU decided not to ban Putin and Lavrov from entering, thus confirming its willingness to leave open symbolic diplomatic opportunities.

President Volodymyr Zelensky, on the second day of Russia's war against Ukraine, demands from the EU to impose tough sanctions, including the cancellation of visas for Russians, disconnection from Swift, complete isolation of Russia, recall of ambassadors, oil embargo, closing the sky.

Sanctions against Putin and Lavrov

This was stated by Prime Minister Boris Johnson.

On the subject: 'Putin, burn in hell': rallies in support of Ukraine were held in the USA

During a phone call with NATO leaders, Johnson warned that Putin was "engaging in a revanchist mission to change the post-Cold War order" and that his "ambitions may not stop and there could be a Euro-Atlantic crisis with global consequences."

This is in addition to a package of sanctions that the UK announced on February 24 that would, among other measures, remove large Russian banks from the UK financial system.

The move comes after the US, in coordination with its partners and allies, imposed two rounds of sanctions against Russia following its military attack on Ukraine. Biden's decision to impose sanctions on Putin is a rare move and follows the European Union and the UK to announce sanctions against the Russian leader.

“Increased sanctions, specific defense assistance and an anti-war coalition have just been discussed with the President of the United States,” Ukrainian President Volodymyr Zelensky said in a tweet. “I am grateful to the United States for the strong support of Ukraine.”

'Putin, burn in hell': rallies in support of Ukraine were held in the USA