Officials in California said they plan to take all necessary measures to stop the looting after numerous recent incidents across the state. He writes about it Fox News. 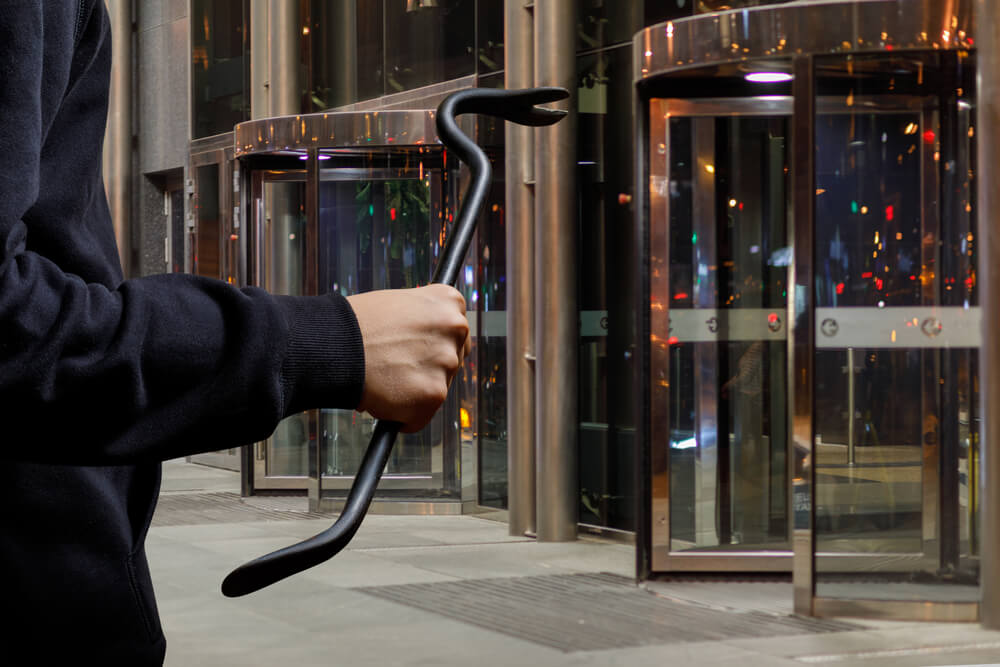 In Lakewood, a group of 15 to 20-year-old suspects broke into a Home Depot store at about 20:30 pm and began grabbing tools, crowbars, hammers, sledgehammers, and then disappeared in cars waiting outside.

About 10 cars stopped at the store and the thieves donned ski masks before starting their Sabbath.

The theft has raised concerns that the stolen tools will be used to carry out more robberies at other stores in the area, the Los Angeles County Sheriff's Department said.

The Lakewood incident is still under investigation.

On the subject: Dozens of people stormed a store in San Francisco and took out everything they could

On the same day, November 26, in the Beverly Grove area of ​​Los Angeles, a large group of people entered the Bottega Veneta store and used pepper spray against those who tried to stop them. Robbers stole expensive goods. It is unclear how the suspects were able to enter the store and whether the police made any arrests.

Earlier this week, Los Angeles Police Chief Michelle Moore announced that a police presence will be strengthened in the city on Black Friday to tackle the grab-and-run robberies and crime that has plagued California and other states in recent weeks.

"We Are All Victims"

Like Moore in Los Angeles, Newsom has pledged to strengthen its police presence in other parts of the state.

Newsom revealed that back in July, he worked with mayors and police chiefs of 13 cities in the state on a plan to combat store theft.

Despite recent incidents in the San Francisco and Los Angeles neighborhoods, Newsom says the state has made "hundreds of arrests" and returned "tens of millions of dollars" over that time. He promised that the strengthening of the police presence will continue.

What else happened in Los Angeles:

On the same day, November 24, attackers attacked a security guard and stole handbags from the Nordstrom store in Canoga Park, the total value of which is about $ 25.

The San Francisco area also recently saw robberies at a Louis Vuitton store in town and a Nordstrom store in Walnut Creek.

Another store, namely Apple in Northern California, fell victim to thieves on November 24, too. Fox News.

Four unidentified individuals, ages 14 to 18, entered an Apple store just after 11:30 am in Santa Rosa and stole over $ 20 worth of merchandise in broad daylight in front of customers and employees.

According to the Santa Rosa Police Department, they fled in a car. They were wearing black clothes and masks.

The city of Chicago (Illinois) has also become a victim of similar thefts. Burglars attacked four businesses, including the North Face and Footlocker, in the upscale Northwest Chicago neighborhood on Black Friday night, Nov.26, according to police reports. Fox Business.

At about 01:40 am, police responded to an alarm on North Milwaukee Avenue, where they found a shattered shop window and missing clothing.

Twenty minutes later, police responded to a second alarm at the North Face store and found the front door open.

Boost Mobile on the street became the third shopping facility affected at approximately 02:40. The police found that the front doors had been forced open and electronic devices were missing.

Shortly before 06:00, a stone was thrown at the window of a Canada Goose store on North Michigan Avenue and jackets were stolen.

Police did not say if they suspected the thefts were related to burglaries, or the approximate cost of the stolen goods.

The series of thefts came about a week after a group of thieves stole $ 100 worth of goods from Louis Vuitton at Chicago's Oakbrook Center. Last month, robbers stole thousands of dollars worth of wallets from a Bottega Veneta store.