Early elections to the Ukrainian parliament are scheduled for July 21. The main argument for the dissolution of the Verkhovna Rada of the new president called the extremely low confidence of Ukrainian citizens in the parliament. 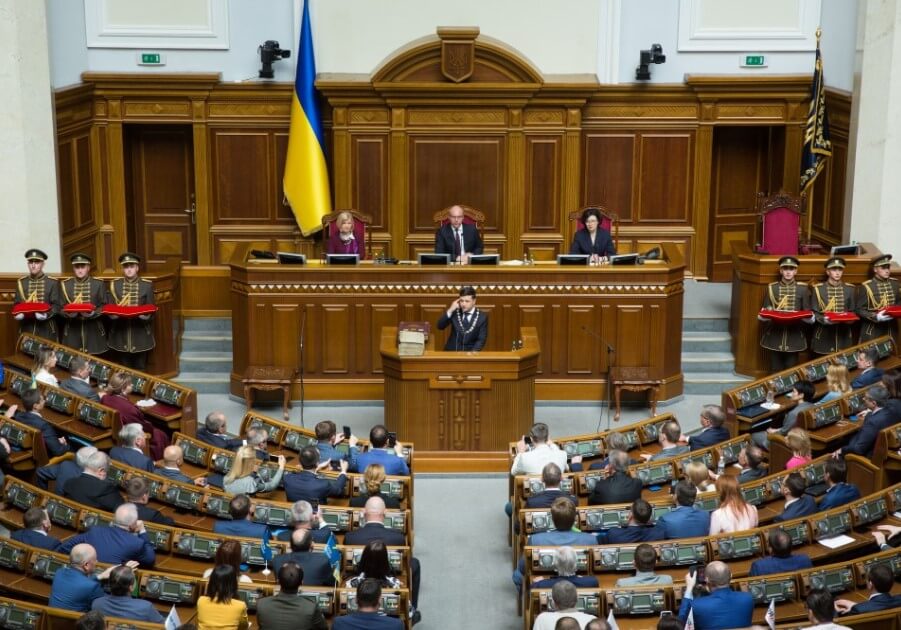 President of Ukraine Volodymyr Zelensky, who took office on the eve, early dissolved the Verkhovna Rada of the eighth convocation, having signed the corresponding decree. He also scheduled early parliamentary elections for July 21. Decree text published on the website President writes RBC.

The document states that the head of state made the decision, guided by the Constitution, in particular the paragraph 1 part 2 art. 90, which refers to the absence in the Verkhovna Rada of the ruling coalition for more than 30 days.

Earlier, Vladimir Zelensky explained the decision to dissolve parliament not only by the actual absence of a coalition, but also by the distrust of citizens towards parliament.

“The main argument for the dissolution of the Verkhovna Rada is the very low confidence of Ukrainian citizens in this institution - 4%. This is an assessment of the work of the parliament and the most powerful argument for the termination of its powers, ”the president said. 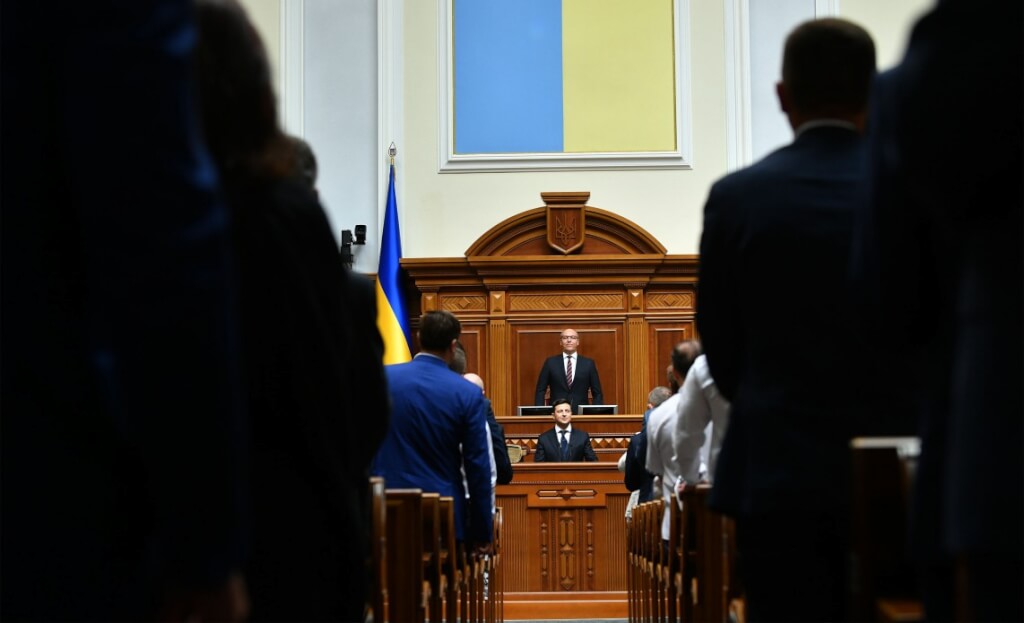 On the subject: 'I am ready for everything': key moments of the inaugural speech of Vladimir Zelensky

Under Ukrainian law, the president has the right to dissolve parliament no later than six months before the expiration of the terms of office of deputies of the current convocation. The deputies of the VIII convocation were elected 27 on November 2014 of the year - thus, the term before which the head of state could dissolve the parliament expired on May 27.

The Zelensky team explained that the ruling coalition has not existed since February 2016. This is a coalition that was formed after the parliamentary elections of 2014 of the year, which included five factions - the Petro Poroshenko Bloc, the Popular Front, the Batkivshchyna, the Self-Help and the Radical Party. Subsequently, the last three factions left the coalition. Three days before Zelensky's inauguration, the Popular Front faction also left the coalition.

Zelensky also intends to make changes to the law on elections to the Verkhovna Rada. The changes imply the abolition of the majority system and the reduction of the entry barrier in the Rada from 5 to 3%.

Selfies, fallen ID and kisses of supporters: how was the inauguration of Vladimir Zelensky

'I am ready for everything': key moments of the inaugural speech of Vladimir Zelensky

The President of Ukraine