The UK is the first in the world to approve COVID-19 pills. Writes about it with the BBC. 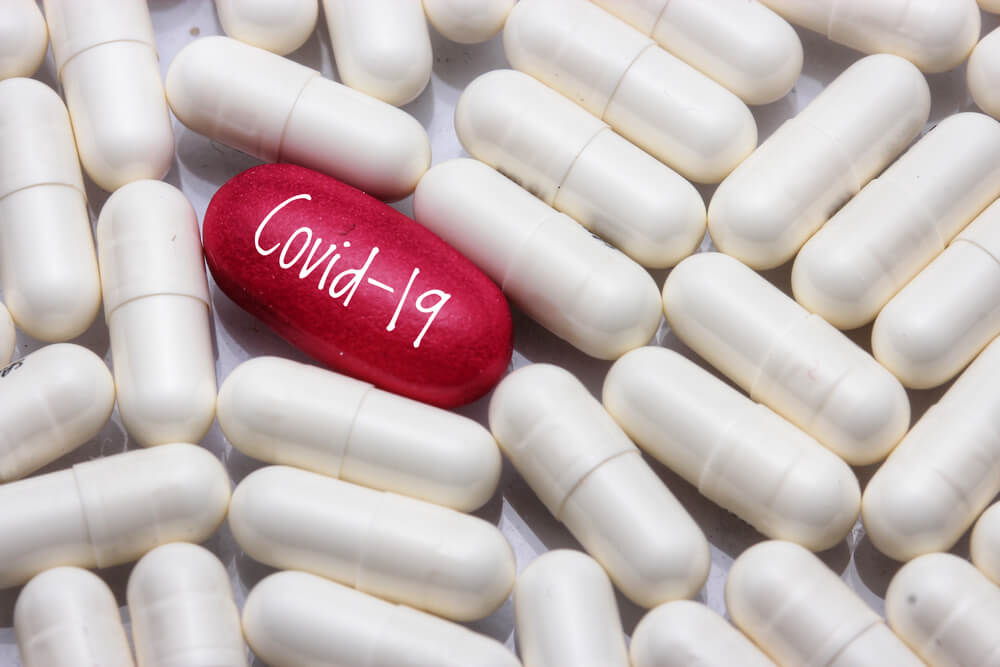 Molnupiravir is an experimental antiviral drug developed to treat influenza. Clinical trials have proven that it roughly halves the risk of hospitalization and death due to COVID-19.

The drug has been approved by the British Medicines and Medical Devices Agency (MHRA).

British Minister of Health Sajid Javid called this day "historic for the country."

Treatment is a game changer for patients with weakened immune systems, he said.

As noted, the pills will be given twice a day to the most vulnerable patients who have recently been diagnosed with the disease.

On the subject: A very effective drug for COVID-19 has been created in the United States: just a few pills are enough

It will be available as an oral tablet, not given intravenously.

The principle of the drug's action is to block the enzyme that the virus needs to reproduce the genetic code.

This should prevent it from multiplying and reduce the risk of severe disease.

Merck says the pills will be effective against new strains of coronavirus that may appear in the future.

MHRA chief June Rein said the pill is “another therapeutic agent that is adding to our arsenal of COVID-19 response. It is the world's first approved antiviral for this disease that can be taken orally, rather than intravenously. And this is important because it can be used outside of hospitals even before COVID-19 becomes severe. ”

The UK has already ordered 480 courses of the drug, which should be received by the end of this year.

Experts say the drug has tremendous potential in the fight against the pandemic.

Tablets are usually easy to manufacture, transport, store, and use. This makes them an especially attractive option for countries with low and middle profit margins, weak infrastructure and limited vaccine supplies.

Based on data from 775 patients who agreed to participate in the study and took molnupiravir, the following was found:

This data was published in a press release from the company and has not yet been confirmed by independent reviews.

Based on the results of the study, for effective action, molnupiravir must be taken in the early stages of the onset of symptoms. Previously, manufacturers tried to conduct another study involving patients who were hospitalized with severe symptoms, but it had to be stopped because the drug did not bring tangible results.

Merck is the first company to report test results for COVID-19 pills. However, other pharmaceutical companies are also working on similar developments.

USA approved vaccination against COVID-19 for children 5-11 years old: when to expect vaccinations and whether to fear adverse reactions