Home In the U.S. One of the COVID-19 vaccines causes a rare autoimmune disease: in the USA, it was detected in 100 vaccinated

One of the COVID-19 vaccines causes a rare autoimmune disease: in the USA, it was detected in 100 vaccinated

The U.S. Food and Drug Administration (FDA) has issued a new warning for a rare autoimmune disease that develops in humans after receiving a single dose of Johnson & Johnson's COVID-19 vaccine. The edition told in more detail Independent. 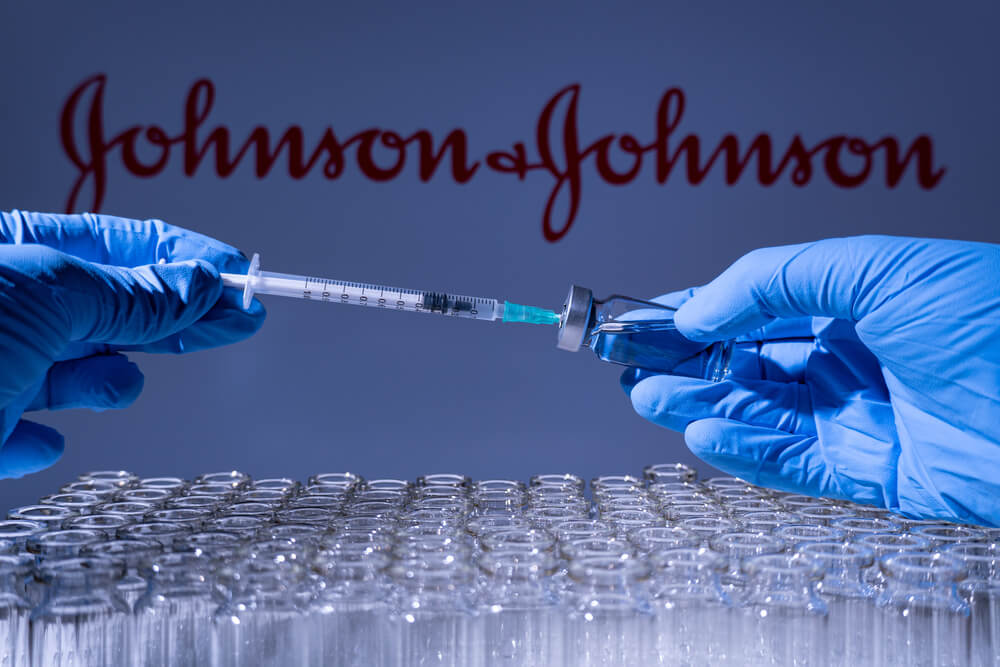 According to the publication, Americans were diagnosed with about 100 preliminary cases of Guillain-Barré syndrome after they received one of more than 12,8 million doses of Johnson & Johnson's vaccine. These cases occurred about two weeks after vaccination and mainly affected men over 50 years of age.

One case reported through the federal monitoring system is a 57-year-old Delaware man who has had a heart attack and stroke in the past four years. He died in early April after being vaccinated, which caused him to develop a rare autoimmune disease.

Regulators said cases were extremely rare, but it turned out that among people who received the Johnson & Johnson vaccine, the incidence was three to five times higher than among the general population.

According to the Centers for Disease Control and Prevention (CDC), there are typically 60 to 120 cases of Guillain-Barré disease per week in the United States, with 3000 to 6000 people developing the rare disease per year.

On the subject: COVID-19 vaccine is ineffective if a person is on certain medications

“The safety and well-being of the people who use our products is our number one priority,” said Johnson & Johnson. “We have discussed with the US Food and Drug Administration (FDA) and other regulatory agencies on rare cases of a neurological disorder, Guillain-Barré syndrome, that have been reported after vaccination. The likelihood that this will happen is very low, and the number of reported cases is slightly higher than the background level. ”

The company went on to say it "strongly supports raising awareness of the signs and symptoms of rare events so that they can be quickly identified and effectively treated."

“While the available evidence suggests a link between Janssen vaccine and an increased risk of Guillain-Barré syndrome, it is not enough to establish a causal relationship. No such signal has been found with Moderna and Pfizer-BioNTech vaccines, an FDA spokesman said. - The agency continues to work with its vaccine safety oversight partner, CDC, to track reports of post-Janssen syndrome. Importantly, the FDA has assessed the available information on the Janssen COVID-19 vaccine and continues to find that the known and potential benefits clearly outweigh the known and potential risks. ”

Guillain-Barré syndrome can cause muscle weakness and paralysis in humans, according to the CDC. Symptoms can last from a few weeks to a year, but usually go away and people make a full recovery. However, in some cases, a person experiences permanent nerve damage.

How the rare autoimmune disease develops remains unknown, but experts have found that it can result from viral infections such as the flu or the Zika virus.

“About two-thirds of people with the syndrome had diarrhea or respiratory illness in the weeks before symptoms began,” the CDC said. "It is very rare for people to develop the syndrome a few days or weeks after receiving certain vaccines."

Despite the warning, officials have confirmed that the vaccine is safe and that the benefits outweigh the potential risks.

But this came as a blow against the backdrop of declining vaccination rates across the country.

Health officials have expressed concern that the new FDA warning could further discourage people from getting vaccinated against COVID-19. High-transmission variants of COVID-19 continue to spread, increasing cases, hospitalizations and deaths, especially among the unvaccinated.

To date, 48% of Americans have been fully vaccinated against COVID-19, and 55,5% of the population have received at least one dose, according to data released by the CDC. Almost a third of the country's adult population is still not vaccinated.

Gone, but promised to return: what to expect from the influenza virus that disappeared during the COVID-19 pandemic