Home Incidents One person died, more than 40 were injured: a catastrophic tornado walked through Michigan

In Michigan, one person died and 44 others were injured in a tornado that caused catastrophic damage. The elements moved quickly through the city of Gaylord, officials said. Writes about it CNN. 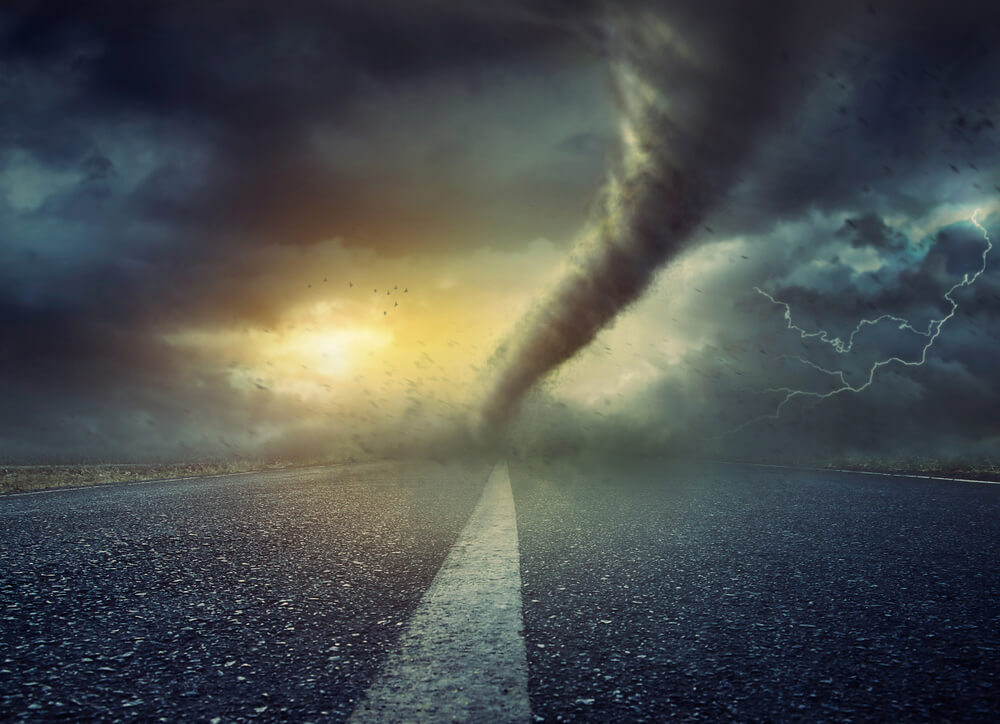 Lieutenant Jim Gorno of the Michigan Department of Natural Resources described what was happening in the area as "catastrophic" with cars overturned and buildings destroyed.

Munson Healthcare spokesman Brian Lawson said 23 injured patients were taken to Otsego Memorial Hospital and 12 to Grayling Hospital. According to him, eight people were treated in other medical institutions. Michigan State Police said 44 people were injured.

"It's a busy city center and the tornado went right through it," Gorno said. We are not used to this here. We don't have sirens like in other parts of the country."

Michigan averages only 15 tornadoes a year, according to the state's website.

On the subject: How to protect yourself and your family during a tornado: important rules of conduct

Gaylord council member Jordan Ory said some establishments and businesses in the area now look like they "were never there."

“The city is devastated,” Ori stated.

Council member's brother, Gabe Ory, was driving home when the tornado struck. When he got to his street, he saw that it was blocked. The 25-year-old man then parked his car across the street and walked home.

“When I first arrived, there was rubbish everywhere in front of the house and in the backyard,” he recalls, noticing that cars belonging to his neighbors had been destroyed.

Filmed by Gaylord resident Brandon Smith, the footage shows debris being tossed into the air after the tornado touched down. Smith said he received a tornado warning on his phone and went outside to see where he was.

“I looked outside and didn’t see anything, but a few minutes after the warning went off, I looked to the other side of the house and that’s when I saw a tornado coming,” he said.

He said it sounded like an air compressor had gone off in the garage.

“I guess it was deafening to those in his path,” he remarked. “We are more accustomed to snow and it doesn’t bother us, but this kind of weather just shocked everyone.”

Gov. Gretchen Whitmer said she sympathized with the people affected by the hurricane.

“To the entire Gaylord-Michigan community with you. We will do our best to restore it,” she wrote on Twitter.

About 35% of utility customers in Otsego County, including Gaylord, experienced power outages, according to tracking website PowerOutage.us.