Doctors have urged health services to prepare for a new era of cancer screening after a study found a simple blood test can detect multiple types of cancer in patients before they develop overt symptoms. TheGuardian. 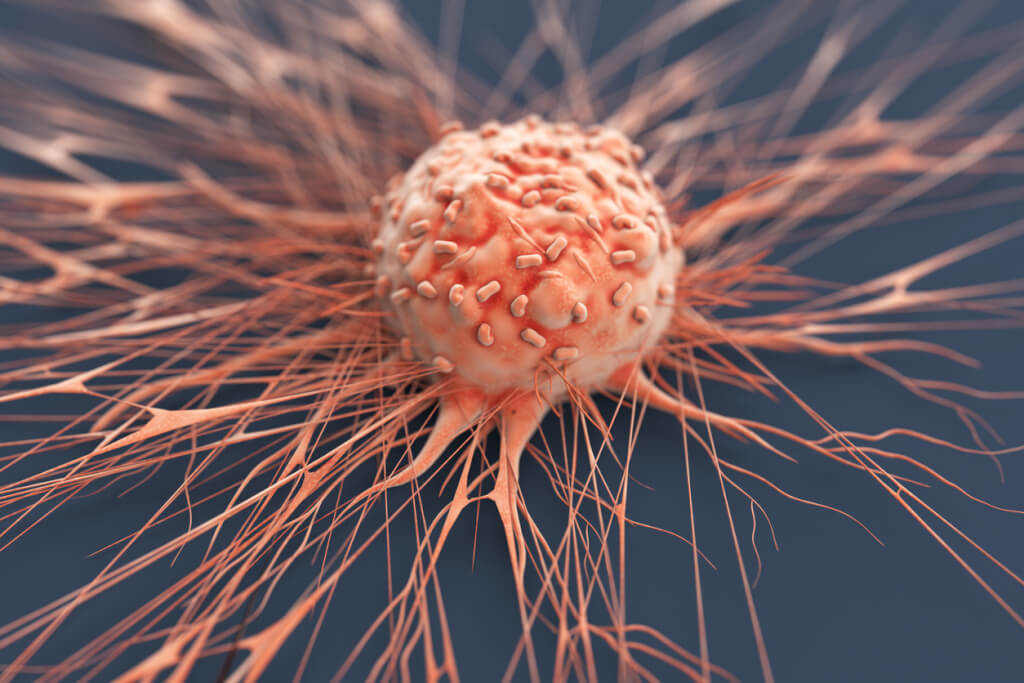 The Pathfinder study offered to test the blood of more than 6600 adults aged 50 and over and found dozens of new cases. Many types of cancer were at an early stage, and almost three-quarters of them were forms that were not usually tested.

This is the first time that the results of the Galleri test, which looks for cancer DNA in the blood, have been returned to patients and their doctors for cancer research and any necessary treatment.

On the subject: Drinking lots of coffee is good: 3-4 cups a day may even protect against cancer

The Galleri test has been described by NHS England as a potential game-changer. Scientists are due to report the results of a major trial involving 165 people next year. Doctors hope the test will save lives by detecting cancer early enough for surgery and treatment to be more effective, but the technology is still in development.

“I think the most interesting thing about this new paradigm and concept is that this test will detect cancers for which we don’t have standard screening,” said Dr. Deb Schrag, senior researcher at Memorial Sloan Kettering Cancer Center in New York. Yorke at the meeting of the European Society for Medical Oncology in Paris on 11 September.

In the Pathfinder 6621 study, an adult 50 years of age or older was offered a Galleri blood test. In 6529 volunteers, the test was negative, but in 92 it revealed potential cancer.

Further tests confirmed solid tumors or blood cancer in 35 people, or 1,4% of the study group. The test revealed two types of cancer in a woman who had breast and endometrial tumors.

In addition to identifying the presence of a disease, the test predicts where the cancer is located, allowing doctors to expedite the follow-up work needed to detect and confirm cancer. “Signaling the origin of the disease was very helpful in determining the type of treatment,” Schrag said. “When the blood test was positive, it usually took less than three months to complete the examination.”

The test identified 19 solid tumors in tissues such as the breast, liver, lung and colon, as well as ovarian and pancreatic cancers, which are usually detected late and have poor survival rates.

The remaining cases were blood cancers. Of the 36 cancers found in total, 14 were early-stage and 26 were forms of the disease that were not routinely tested.

Further research showed that the blood test was negative in 99,1% of those who did not have cancer, meaning that only a small proportion of healthy people were erroneously positive. About 38% of those who tested positive turned out to have cancer.

Schrag said the test is not yet ready to screen the entire population, and that people should continue with standard cancer screening as the technology improves. “But it all gives a glimpse of what might be in the future with a really completely different approach to cancer screening,” she said.

Fabrice André, director of research at the Gustave Roussy Cancer Center in Villejuif, France, said: “Over the next five years, we will need more doctors, surgeons and nurses, as well as a greater diagnostic and treatment infrastructure to treat the growing number of patients that will be identified with the help of tests for the early detection of multiple cancers.

Nasser Turabi, Director of Evidence and Implementation at Cancer Research UK, said: “Blood tests for several types of cancer used to be the stuff of science fiction, but now they are an area of ​​cancer research that is showing promise for patients. Research like this is critical to making progress in the fight against advanced cancer and giving more patients a chance at a good outcome. The results of the Pathfinder study give us a better idea of ​​how often cancer is detected by this blood test in previously undiagnosed people.”

“But we will need data from larger studies to fully evaluate this test and other similar tests in development, especially to understand whether people actually live longer after their cancer is diagnosed,” he said.

Canada is creating a hybrid train and plane: it can reach speeds of up to 1 km / h

From 2023, health insurance prices will rise in the United States