Home In the U.S. Another bloody weekend in Chicago: 10 people killed and 45 injured in shootings

Another bloody weekend in Chicago: 10 people killed and 45 injured in shootings

As a result of shootings in Chicago over the weekend, August 29 and 30, 10 people were killed, 45 were injured, including 2 police officers, writes Fox News... One of the shootings took place in an open-air dining area. 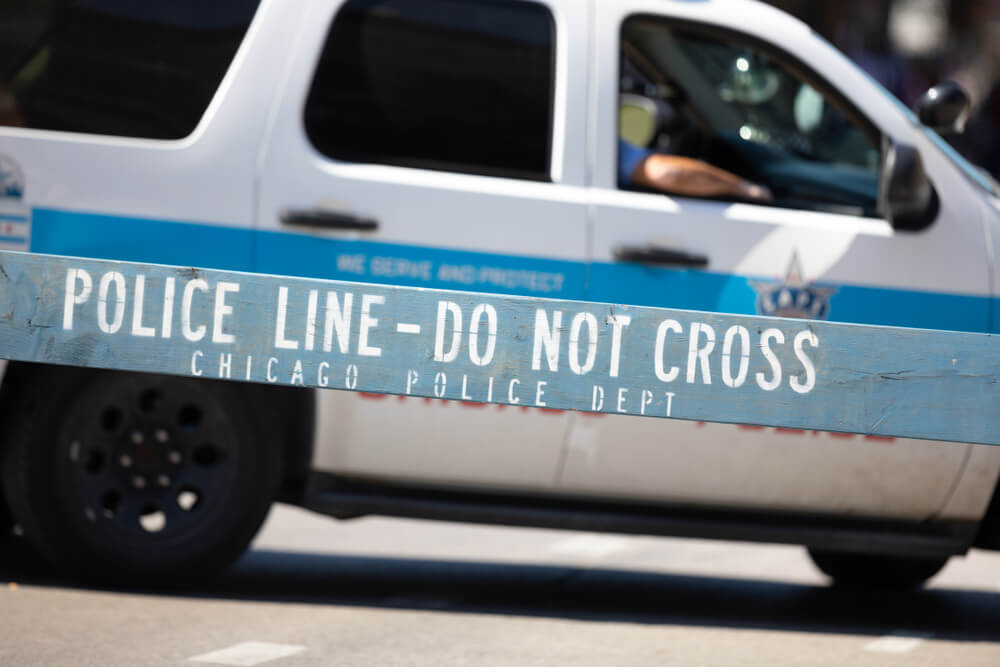 The brutal weekend in Chicago reportedly killed 10 people and injured 45, including two police officers who were shot while stopping to check their documents.

The most recent fatal assault occurred on Sunday afternoon, Aug. 30, when a man police believed was the intended target was hit with multiple bullets while dining outdoors at Lumes Pancake House in Morgan Park, according to the Chicago Sun- Times ..

“All residents of Chicago should be able to go somewhere to eat without fear, - quoted the publication of the words of alderman Matt O'Shea, representing the area. "Today's incident was a horrific tragedy and we must work together to bring those responsible to justice."

On the subject: Danced with mom: in Chicago, a 13-year-old girl died from a stray bullet at home

Police say a white SUV drove up to a tent outside a restaurant and then someone inside the car opened fire, injuring a 31-year-old man and four others.

According to the newspaper, the man, who was identified by Cook County medical examiners as Devon Walsh, was later pronounced dead at a local hospital. The other victims - three women and a man - sustained injuries to their legs, abdomen, buttocks and feet, but are expected to survive.

The suspects in the incident have reportedly not yet been identified, although everything was captured by a doorbell video camera.

O'Shea said detectives are working "around the clock" to find the shooters.

Two officers were injured while stopping transport for a document check early Sunday morning, August 30, on the West Side.

According to the Chicago Sun-Times, one of the officers underwent surgery for injuries to his lungs and abdomen and is in serious condition. Another was wounded in the shoulder and was discharged from the hospital.

The suspect was taken into custody, but the circumstances of the shooting remain unclear.

Police said that in another incident on Sunday evening, August 30, a 15-year-old teenager was gunned down while walking on the South Side. He is in critical condition.

On the subject: In the United States, children are increasingly being killed in shootings: who were and what the victims dreamed about

Other victims were shot at a gas station, on a porch, and leaving a party in different parts of the city.

According to the Chicago Sun-Times, the death toll this weekend is significantly higher than last weekend, when 66 people were shot, 5 of them fatal.

In Chicago, looters attack a charity hotel where sick children were

Florida woman shot in front of her children during Zoom lesson