There is no doubt that Florida is always in the spotlight when it comes to travel to the United States. The beauty of the state, of course, is that it is a peninsula, so it has amazing beaches - the Atlantic Ocean on one side, the Gulf of Mexico on the other. Edition Travel pulse has compiled a list of the best places in the state. 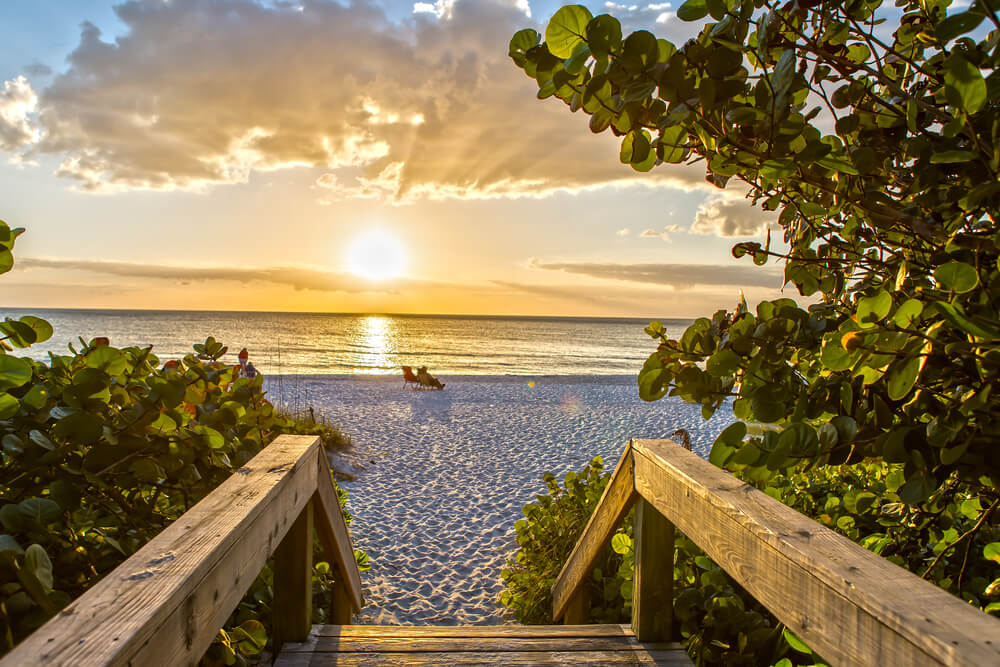 It has been many years since the Space Shuttle program was closed, but it is still an active military base, and rockets are launched here to put satellites into orbit or deliver supplies to the International Space Station. In addition, the site tour is fascinating as it covers the history of the American space program. 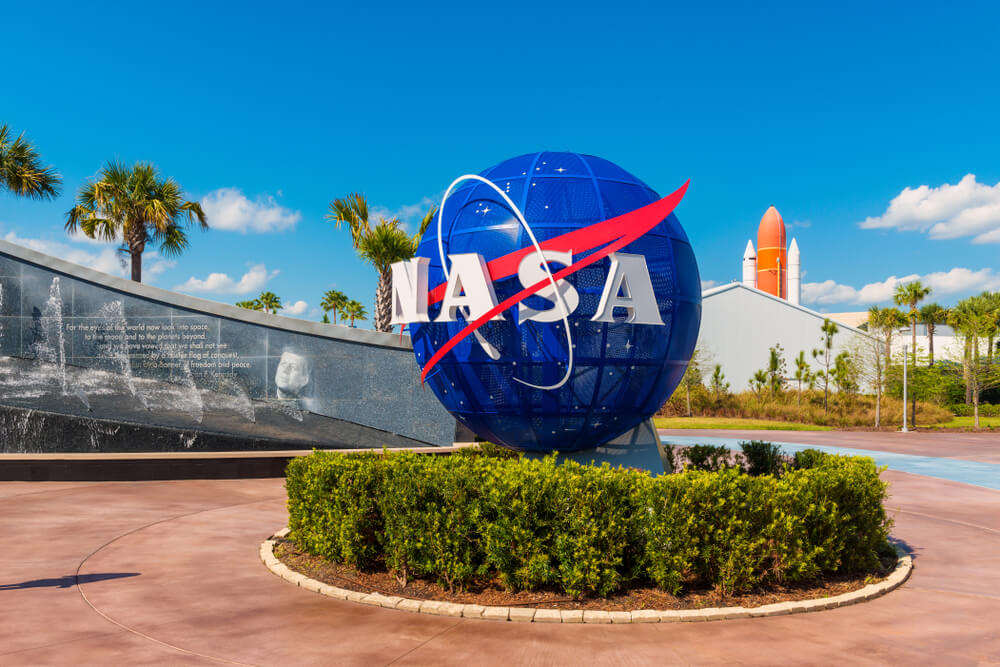 Key West is located in the far south of the United States. It is an old eclectic city that Ernest Hemingway admired. Every night locals and tourists gather here to watch the sunset.

Located in the lower part of the state between the two coasts, the Everglades is actually a national park. It's a completely different world in Florida. Boats float on the so-called rivers of grass, and if you don't notice the alligator or crocodile, then you just look badly.

On the subject: In Florida, there is the world's only home-airport: how it works and who lives there 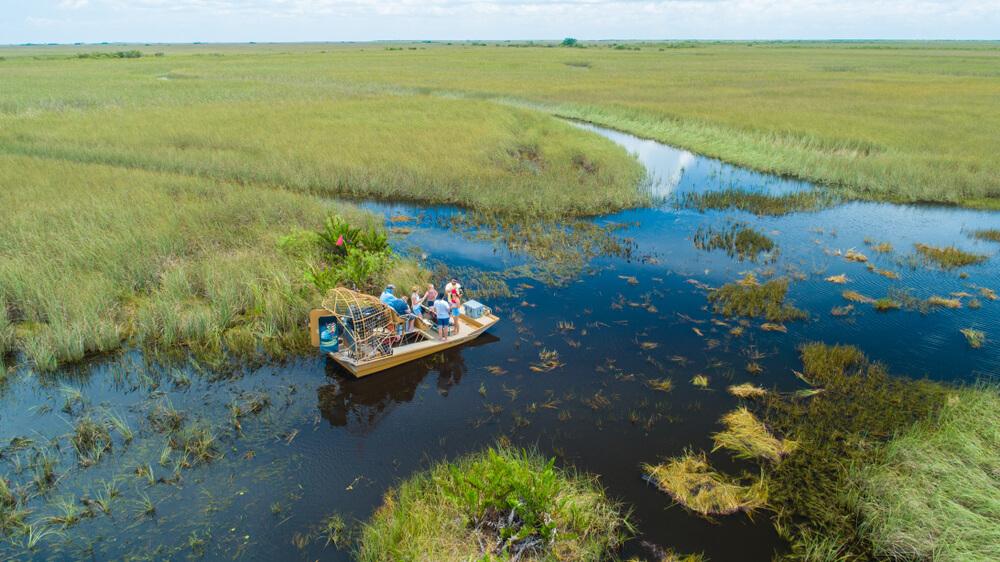 Let's talk about another world. It is also located right in the middle of the state, but much farther north than the Everglades. Ocala is home to the Florida horse racing industry. Seeing purebred horses in such a green, lush environment would make you think you are in Kentucky.

Everyone loves to come to South Beach to see what Florida has to offer. This is the place to come to have fun like a rock star in numerous clubs, boutiques and hotels. 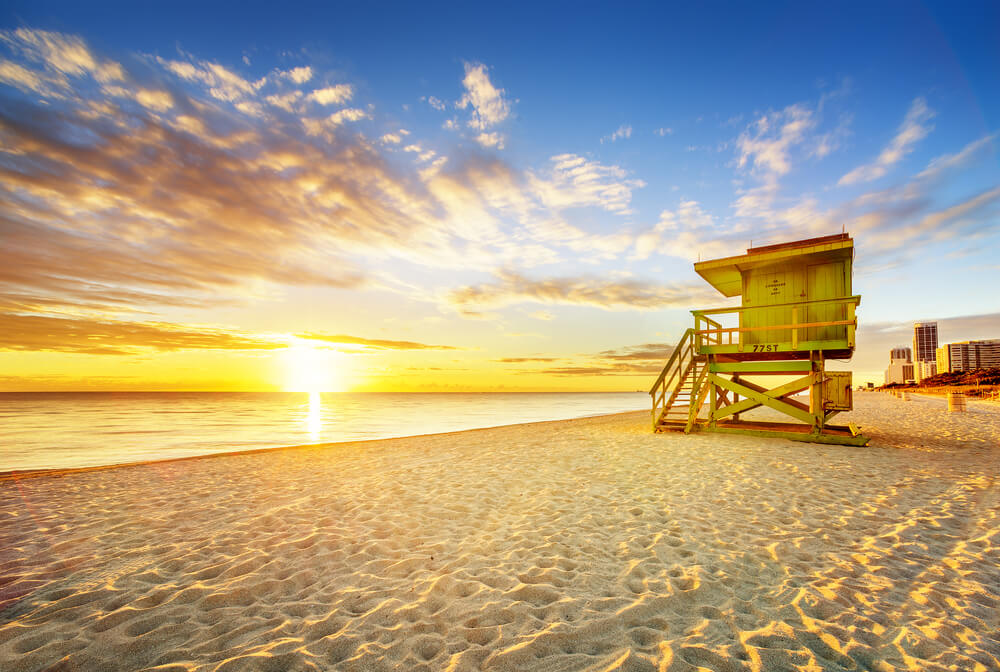 Once in Orlando, it is impossible to resist the desire to spend at least a day at the Walt Disney World entertainment center. This is the most coveted and happiest place on earth. Falling into this world, you find yourself out of time. Walt Disney World brings a smile to your face, no matter how old you are - 8 or 88. 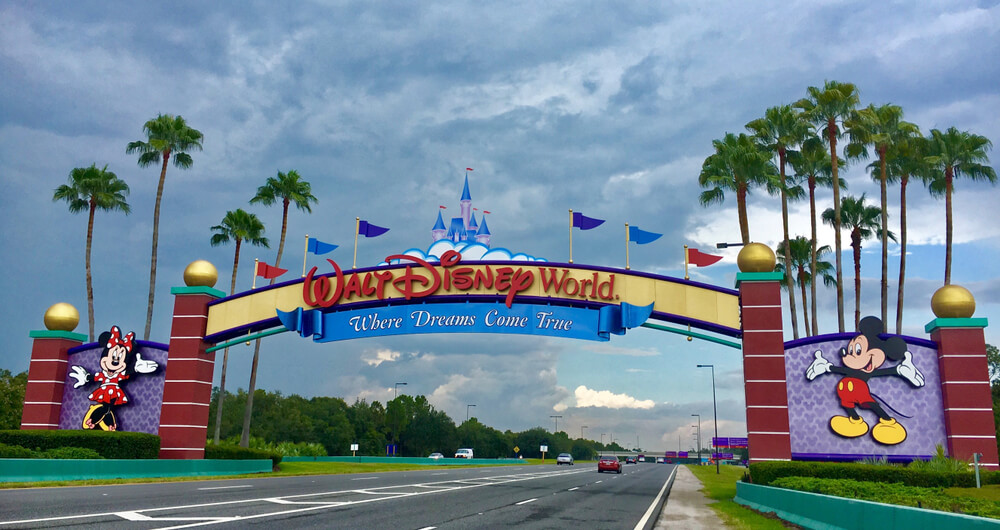 If you have the time, Orlando is exactly what you need. Busch Gardens is about 45 minutes west of Tampa. And 45 minutes south of Winter Haven is LegoLand. The theme parks here are amazing and unmatched. 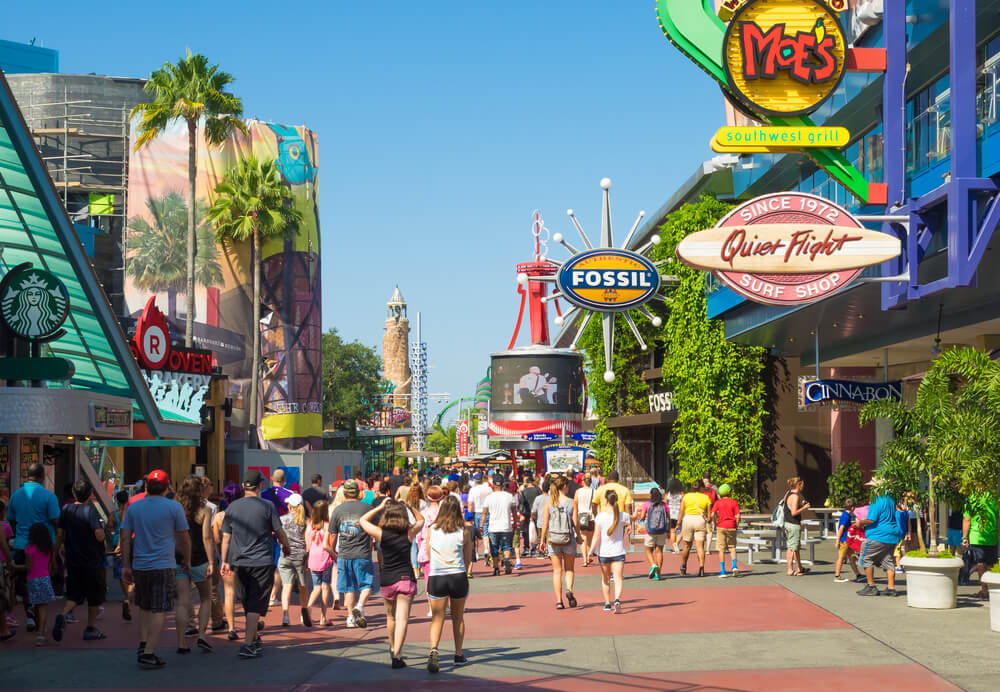 Yes, Miami has Ocho Street and the largest number of Cuban Americans in the country. But Ybor City in Tampa is one of the greatest neighborhoods in the country of all time, with a strong Cuban influence (you can smell Cuban cigars and delicious food). At night, the clubs are full of music and dancing. 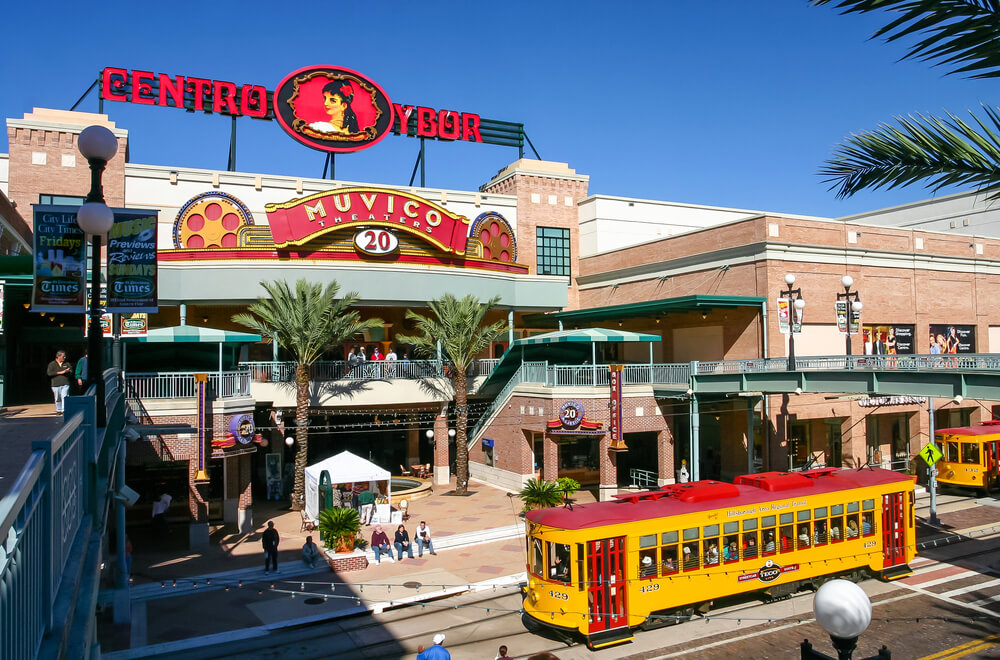 Want to see how the other half of Florida lives? Or how does 1 percent of the country's population live? Take a ride on Palm Beach or take a boat trip along the Atlantic coastline and admire the incredible houses that sit right on the water. 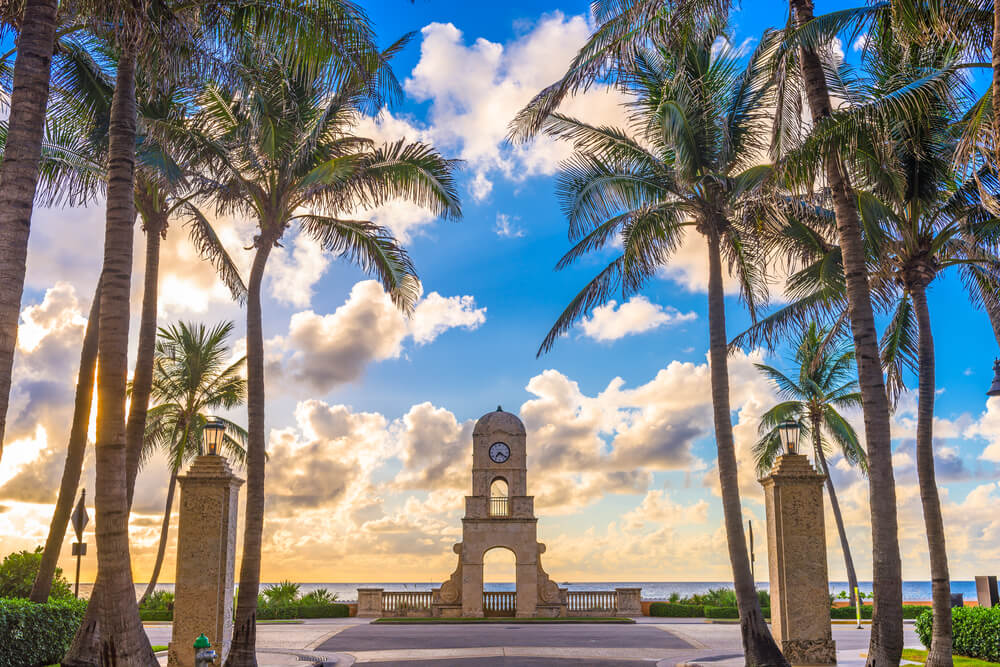 This is perhaps the most beautiful beach in Florida. The water here is clear, turquoise blue; beaches are filled with seashells. Local wildlife can be found in the nearby Ding Darling National Park. If you want to relax, this part of Florida is just wonderful. 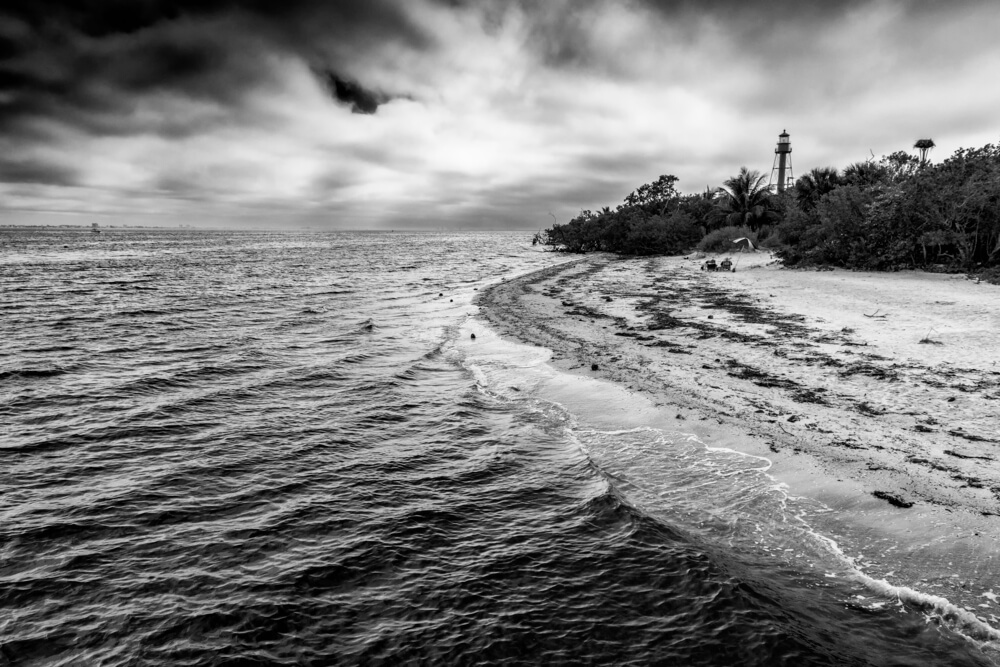 Fruits and vegetables worth buying in April

Seven Ways To Write Off Your Student Loan Debt