Home At home Accused of discrediting Russia: Shevchuk was fined for the phrase that 'the motherland is not the f**k of the president'

The leader of the rock group DDT, Yuri Shevchuk, was fined $800 under an administrative article about “discrediting” the Russian army. At a concert in Ufa, he made an anti-war speech, saying, among other things, that “the motherland is not the president’s ass, which must be kissed all the time,” reports with the BBC. 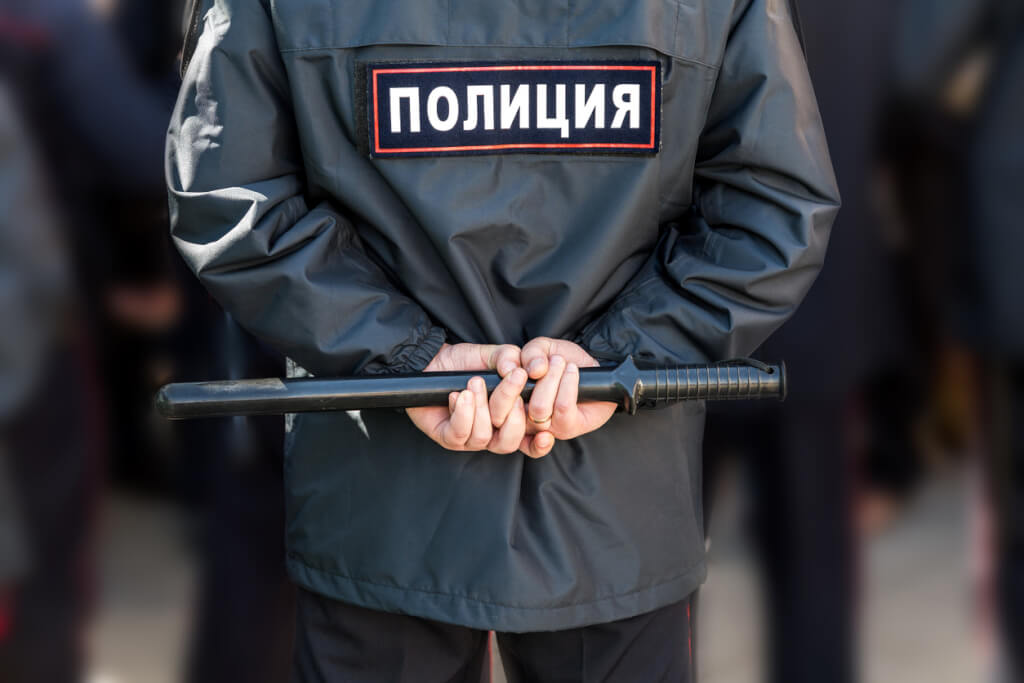 Shevchuk himself did not participate in the meeting. Human rights activist Pavel Chikov published a written statement by the musician on his Telegram channel, which says that he has always been against wars and also opposes the current war in Ukraine.

On the subject: An Uzbek woman with a Ukrainian flag was expelled from a tennis match in Ohio: an athlete from Russia complained about her

Police officer Kamalova, who drew up a protocol against Shevchuk, spoke in court. She stated that she noticed signs of an offense in the words of the musician “our boys are dying for some reason” and “we are against the war.”

At the request of DDT leader Yuri Shevchuk, the lawyer announced his position on the case of “discrediting” the Russian army. The musician said that he was always against wars, in any country and at any time.

The referee retired for a decision.

On May 18, a video from the DDT concert was circulated on social networks, in which Shevchuk said: “Motherland, friends, this is not the president’s ass, which must be procrastinated and kissed all the time. Motherland is a beggar grandmother at the station selling potatoes. This is the homeland." The audience greeted these words with applause.

One of the organizers of the event, Radmir Usmanov, said that the report on Shevchuk was drawn up after the concert in the dressing room.

“Immediately after the concert, the security forces penetrated the backstage, isolated Yuri Yulianovich from the group, not even letting the director of the band through (by placing a security barrier of two employees in the uniform of special forces at the entrance to the dressing room), and for an hour they had a conversation on the fact of the past concert, its direction and Shevchuk’s statements on the subject of war and the Motherland, ”Usmanov wrote on Instagram.

The policemen, according to him, at first wanted to detain Shevchuk, but then they simply gave him a protocol to sign and left.
“Come on, what are you doing? The concert was wonderful. But there are different situations, ”the musician said after the concert to Ufa1.ru.

The case was sent to the St. Petersburg court at the written request of Shevchuk, Interfax wrote with reference to the press service of the court in Ufa.