Home Educational program Just a few habits: how the lifestyles of rich and poor people differ

Just a few habits: how the lifestyles of rich and poor people differ

Perhaps it was certain regular actions that helped billionaires make their fortunes. But this is not accurate, writes Lifehacker. 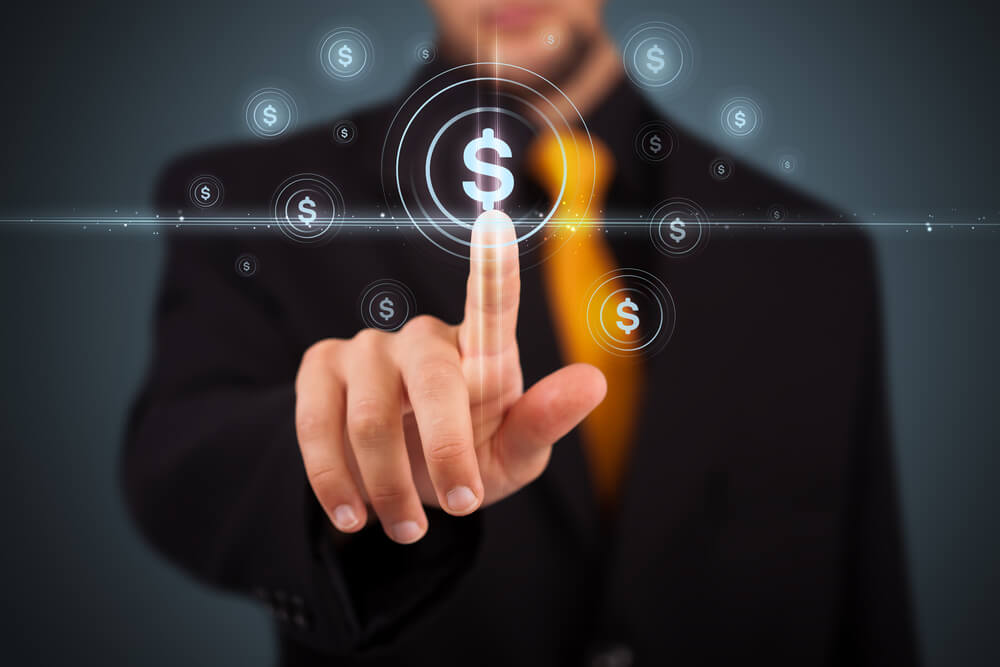 What is the difference between rich people and poor people, apart from the size of bank accounts? Lifestyle, daily routine and habits. It is likely that it is money that is primary here, but what if habits have helped current billionaires make their money? Author Thomas Corley studied the daily habits of 233 rich and 128 poor people and made some conclusions.

The rich adhere to the daily routine

81% of the rich surveyed make up a schedule and try to follow it. Among those who earn little, plans for the day write down only 9%.

44% of wealthy people wake up 3 hours before work and devote this time to sports, self-education and other personal matters. Of those who cannot boast of an impressive fortune, only 3% rise early.

In addition, 67% of the rich surveyed have a habit of writing down their goals. But those who earn little do so only in 17% of cases.

The rich care about health

76% of wealthy participants in the experiment go in for sports four times a week and try not to eat junk food. And this is quite logical, because regular exercises not only help to keep fit, but also improve memory and cognitive functions.

Among low-income people, only 23% find time for sports.

On the subject: The richest people in the United States during the COVID-19 pandemic became even richer

The rich devote time to self-education

88% of the rich read at least half an hour every day. Of those who earn a little, only 2% of people do this. But the poor survey participants prefer to spend time in front of the TV screen and in 75% of cases devote more than an hour a day to this lesson.

Entrepreneur and journalist Michael Simmons also studied the habits of millionaires and found that Bill Gates, Mark Zuckerberg, Jack Ma and many others read and study at least an hour a day on weekdays. This means that at least five hours are typed in a week. That's what Simmons called the formula he derived - the rule of five hours. If you cut them to education, he believes, success is guaranteed.

True, this idea is often criticized. First, rich people engaged in intellectual work find it easier to find time and energy to study. And secondly, activities from under the stick kill the curiosity that appears only where there are pleasant emotions. Bill Gates himself also believes that you can succeed only in what brings pleasure.

The rich try to pass on their values ​​to children

For example, they push them to volunteer and read. In 70% of the billionaires surveyed, children devote to volunteering at least 10 hours a week, in 63% they read at least two popular science books a month. Children of low-income people do this only in 3% of cases.

On the subject: 3 things that are considered a sign of wealth in post-Soviet countries, but not in the USA

The rich believe in the power of habits

Good habits help where willpower alone is not enough. Experts even believe that about 40% of decisions we make on autopilot, under the influence of habits - good or bad.

Judging by the results of a survey conducted by Thomas Corley, rich people share this view: 84% of them are sure that habits are very important. But among the poor, only 4% of respondents agree with this.

When trying to derive a universal formula for success, you should remember this. No actions and habits alone guarantee anything. Success is made up of many components. And some of them, such as luck or the ability to be in the right place at the right time, are generally difficult to analyze.

Even if you look at the collected statistics, you can see that a small percentage of the poor still read books, play sports and self-education, but do not earn billions. Therefore, the experience of successful people should definitely be considered, but completely relying on it is a bad idea.

Chipping instead of vaccination: Bill Gates commented on conspiracy theories about him and coronavirus

How to spend no more than 30% of income: the advice of a retired millionaire at 35

Stole more than $ 100 million: a teenager from New York turned out a cryptocurrency scam