Home Page In the U.S. Obama pardoned more convicted than his 11 predecessors together

Obama pardoned more convicted than his 11 predecessors together 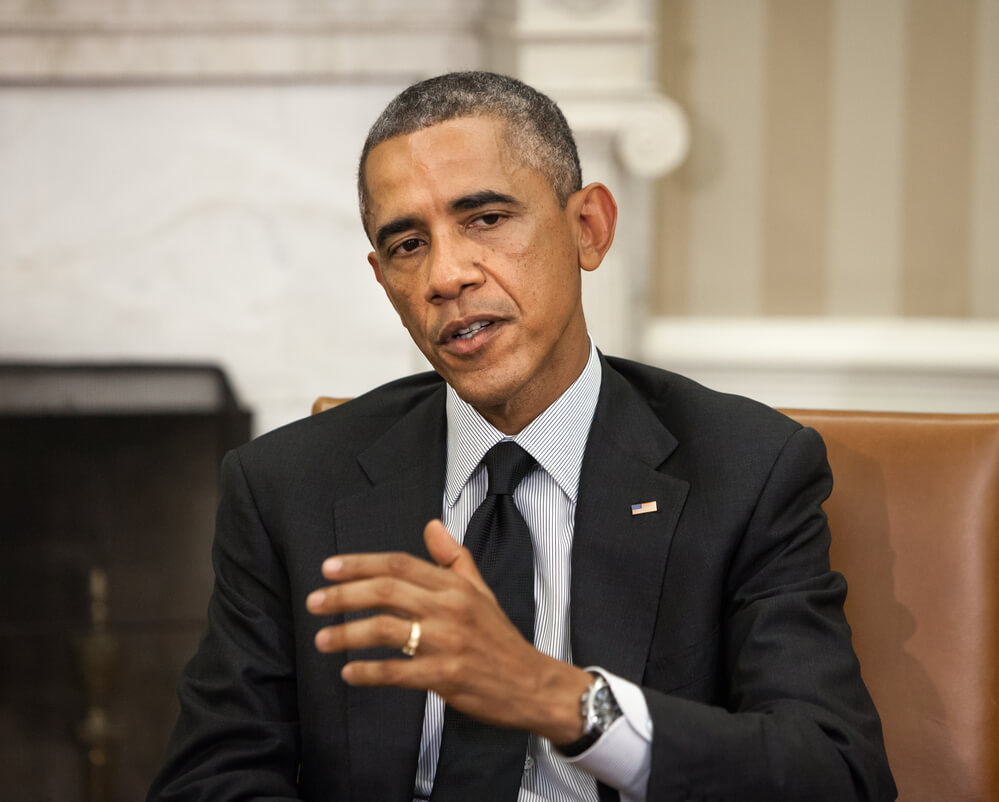 In total, during the period of his presidency, he pardoned more than a thousand people, reports Time.

342 of them were sentenced to life imprisonment. In 2016 alone, Obama released an 839 man from prison. He began actively signing decrees on pardon in 2014, when a corresponding initiative of his administration was launched, aimed at mitigating the consequences of too tough US laws regarding a number of crimes.

Prior to that, Obama was called one of the toughest in terms of pardoning the presidents, but now he has released more people from prisons than previous US presidents taken together 11.

At the same time, the White House reported that before taking office as the elected President of the United States, Donald Trump, to be held on January 20, 2017, Obama intends to pardon a few more prisoners.

In turn, the Department of Justice stated that they are considering 6300 petitions from prisoners asking for clemency, which the agency undertakes to consider and submit for the final decision to Obama before the end of his presidential term.

Obama deported more people than any other US president.

What Barack Obama will retire