Home In the U.S. Obama will settle in Caloram after the transfer of authority of the President of the United States 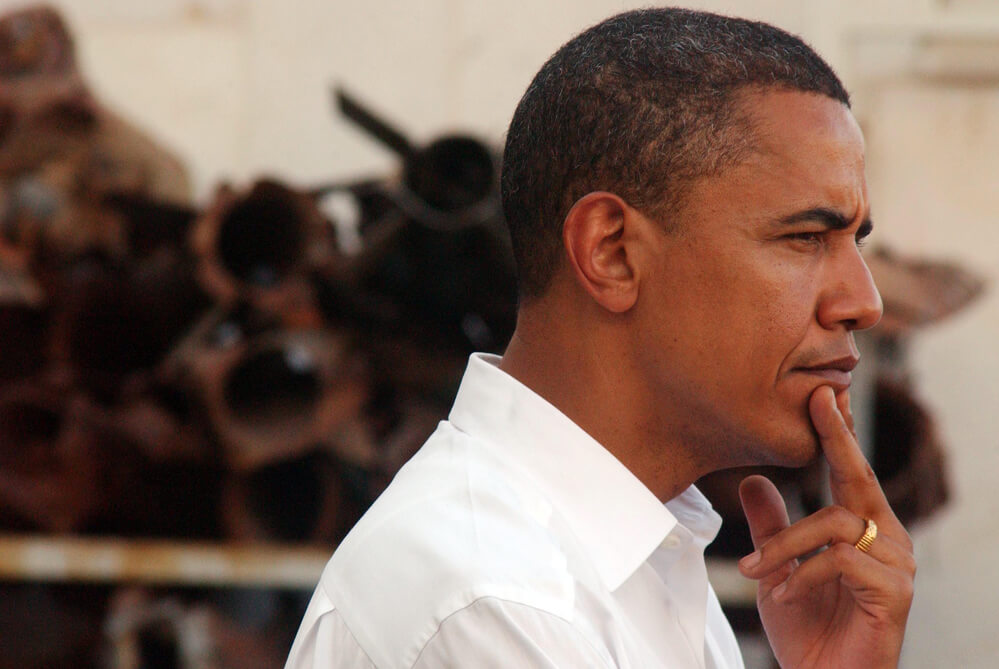 US President Barack Obama after the transfer of authority to the new head of state and his family will move from the White House to the Washington area called Kalorama. This Tuesday reports The national journal.

As Obama himself stated earlier, his family will remain in Washington until the youngest daughter, Sasha, finishes school.

Thus, Obama will be the first US president not to leave DC immediately after leaving office, in almost 100 years - after the 28th President Woodrow Wilson.

The White House has not yet reported in which of the houses the 44 President of the United States will live, but it is already known that the ambassadorial missions of the European Union, Great Britain, France, Iceland and Portugal will be within walking distance.

In addition, as previously reported, the Obama Presidential Library will be transported to Chicago.

Obama's guests: who goes to dinner at the White House

Americans offer to walk in the park near the White House

Shooting near the White House, Obama was not in the building