Home Our people 'They don't even think about bribes here': how an immigrant from Ukraine became a sheriff's assistant in the USA

'They don't even think about bribes here': how an immigrant from Ukraine became a sheriff's assistant in the USA

Approximately 700 police officers of various levels guard the safety of Americans. About 000% of them are women. There is at least one Ukrainian among them. In the state of Colorado, Olga Orlova, a native of the city of Slavutich, has been serving for several months, becoming a sheriff's assistant, says "Voice of America". 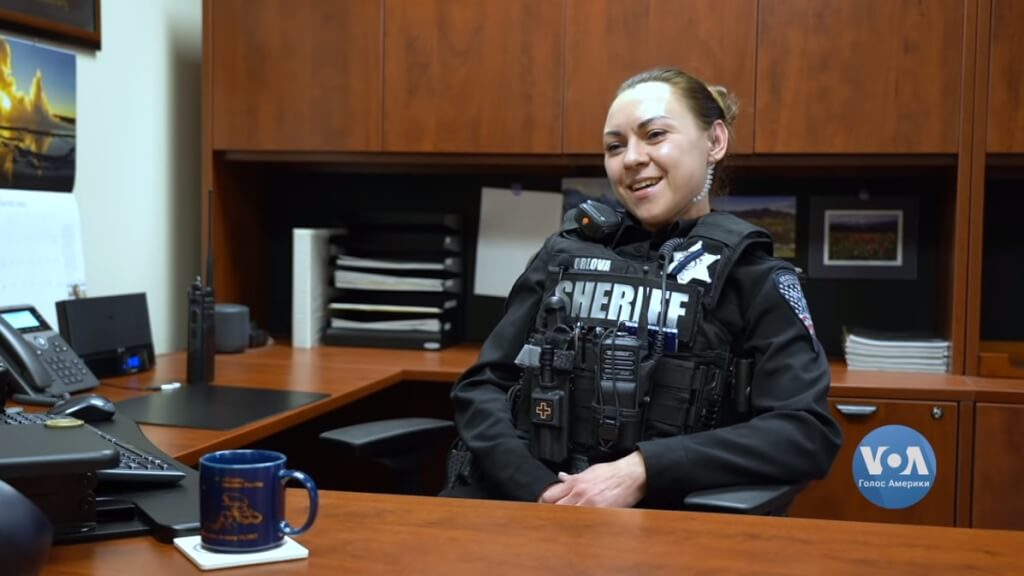 The woman planned to serve in the new Ukrainian police, but fate changed her plans.

Olga said that it was the most difficult to overcome in the American Police Academy and why local law enforcement officers do not take bribes and do not do anyone any favors.

On Sunday morning, police officer Olga Orlova is practicing her shooting skills. The ability to shoot accurately is one of the most important elements of American police training. Each of the future law enforcement officers fires about 1000 bullets during training.

Olga immigrated to the United States 4 years ago.

She is from the city of Slavutich near Kiev. In Kiev, she studied at the IAPM Interregional Academy and dreamed of being a politician. But the desire to be a politician has replaced the desire to become a policeman. When recruiting for the new police began in Ukraine, Olga immediately filed an application. She passed this selection and was ready to start studying at the academy, but won the green card lottery. 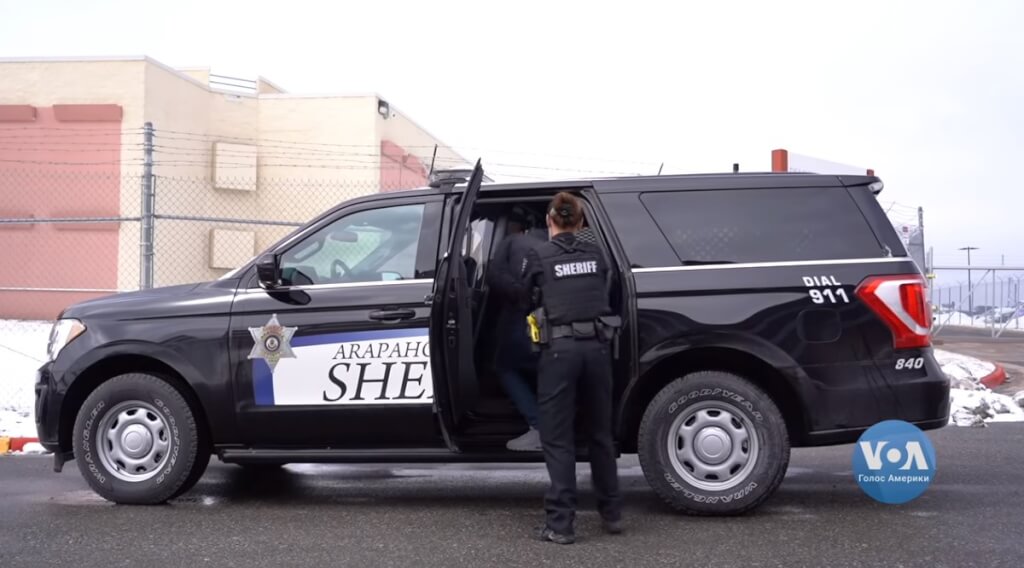 Fragile Olga breaks stereotypes about how a police officer should look. Physical form, Olga says, although it matters, is not the main thing in the work of American law enforcement. Being a police officer means being a psychologist more, she says.

The girl works for the Arapajo County Police Department in Colorado. Each service day is different. The day can start with fingerprinting, followed by a criminal arrest, prison survey, street patrols, and court hearings.

“Our field of activity is very multifaceted,” says Olga. - The academy teaches us everything. Your responsibilities depend on where you are sent to work. ”

On the subject: How a Russian-speaking immigrant went through Iraq and Afghanistan and became a special forces police in the USA

It was hard for Olga to study at the academy, which lasted 4 months. Olga admits that this is a very difficult process. It is necessary to go through several stages of an interview, then go through a polygraph, several stages of testing with psychologists who are trying to determine the mental stability of a person, whether he can work with people. She says this is not a very pleasant process.

After that, the academy begins. For Olga, training in her was more difficult morally than physically, although physically it was not easy either.

“The hardest moment was when you fill out the documents for your funeral,” says Olga. - During this period, you understand that every day can be the last. When they ask you if you want flowers, where your funeral is to take place, if you want a military funeral ... And such delicate questions really break the psyche. "

To fulfill their dream, American law enforcement agencies must overcome many trials. Therefore, they value their work and do not even think about bribes or corruption.

“In America, no matter which state, there is no such thing as corruption at all,” she says. “It’s never about taking a bribe, because it’s very, very difficult to get this job. And after going through all these stages of selection, think about taking a bribe (not necessarily money, but helping someone in a useful way) ... You understand that you can lose everything ”.

For four years of her life in the United States, Olga says, she went through many tests in order to fulfill her American dream. However, he does not regret it.

“Moving to the US was never my dream,” she admits. - It was my sister's dream, she asked me to fill out a questionnaire to participate in the lottery, and it so happened that I won the first time. Frankly speaking, I am glad that I moved to the USA due to the fact that here you can have everything if you want - housing, car, stability ... "

The US Department of Labor estimates that the average basic salary of an American police officer is more than $ 65 a year. Law enforcement officers will also receive a solid social package, life insurance and can retire after 000 years of service.

'I came with nothing': how a Ukrainian immigrated to the USA and made millions selling on Amazon