Home Our people Personal experience: what do Americans most often ask visitors from Russia

“Almost all Russians say that Americans ask them the same thing when they find out their country of origin,” the author writes. Made in USA Blog on Yandex Zen. 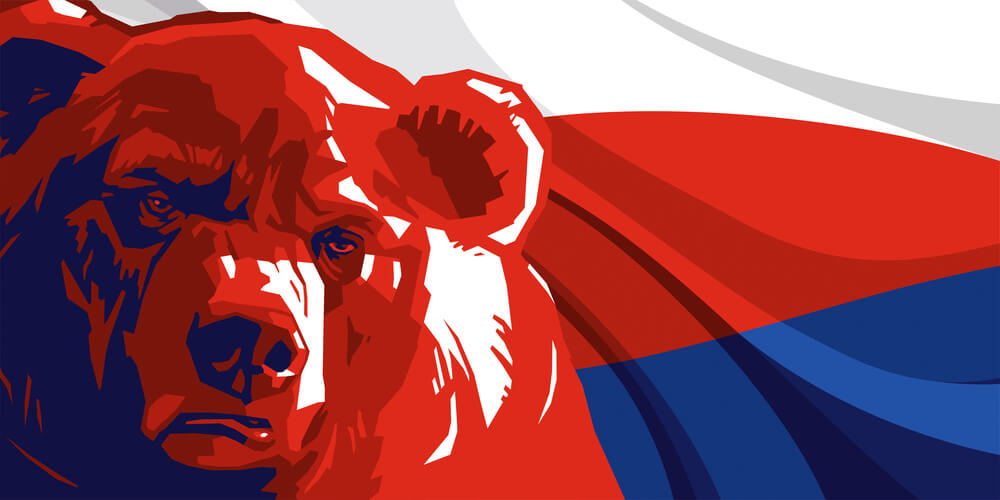 How do they even recognize us

Americans, if we talk about the descendants of Europeans, are not very different in appearance from the Russians. And if you put these people nearby, it is unlikely that the average American will know which one is coming from.

Everything changes when we start talking. Almost all Americans know well how the Russian accent sounds. And, as practice shows, he almost never succeeds in hiding it. Only a few Russians who have left for the States for a long time, or who have real talents for learning languages, can speak perfectly. But basically Americans immediately realize that the person is from Russia.

Is it cold there?

That's certainly the stereotype of the century. Even in American films they show that in Russia it snows in the summer. No, of course, in some parts of our country this may be. But the fact that even in Yakutsk in July the temperature can rise well for +30 degrees Celsius, the Americans will probably be very confused. Other stereotypes, such as alcohol instead of water and bears in the streets, can be attributed to this.

On the subject: How not to look for work in the USA: advice from a Russian-speaking immigrant

They begin to remember Leningrad or Moscow

Some Americans in the past were in Russia. And if they are young, then there were their parents, somewhere in the 90s. And they will definitely tell you about this fact, and at the same time ask where you yourself are from. And if you are not from the capitals, then most likely they simply will not understand the name of another city. In addition, they may ask how to move to our country. In general, interest in visiting Russia in the United States is very high, because they consider us to be almost another planet.

Is it dangerous to live there?

Say what you like, but the Americans were well scared by the Russian mafia. And even if she practically does not exist anymore (or she hides so well that nothing is heard about her in the States), the Americans still remember and fear. And naturally they think that the same “mafiosi from Brighton Beach” are walking the streets here. Apparently in an embrace with bears.

'Striking cinema': what an American thinks about Soviet comedies