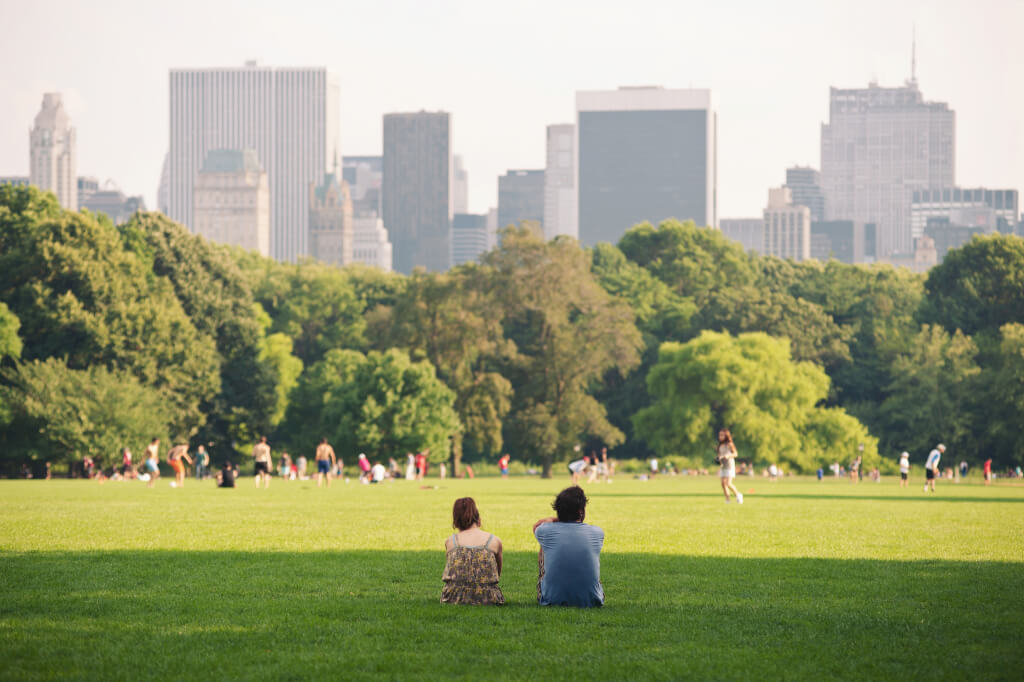 They say that New York owes its appearance to a certain Dutchman, who bought the island from the Indians for a handful of beads. The fact is that thanks to this deal, "a concrete jungle where dreams are born and nothing is impossible" appeared in the world. The fantastic "apple" whirlwind does not leave anyone indifferent to itself - here they immediately want to either live or leave as soon as possible.

And although there are more than eight million permanent residents in the city, it was and will be a city for tourists, who are becoming at least five times more every year. This is understandable - no performance (and the city and its inhabitants succeeded in acting out theatrical and film scenes) is impossible without spectators. Therefore, the typical snobbish attitude towards those who have come in large numbers - to look at the Statue of Liberty, the Empire and Times Square, the main tourist attractions of Manhattan - is still simulated. New Yorkers are proud of all their appearance and all their city, piously believing that life outside of it does not exist. Freaks and madmen, which New York is famous for, are enough in Europe, but only here you can walk in a Zombie or Little Mermaid costume and remain unnoticed.

The most favorable for this area of ​​Lower Manhattan. With them, and it is worth starting an acquaintance with the city. Unhurried, original, without crowds of tourists. This is where most of the islanders spend their weekends.

You can also find a small Ukraine - East Village, walk through the galleries in Soho, listen to jazz in Greenwich Village, get lost in the High Line Park in Chelsea and, if you have enough strength, walk to the Brooklyn Bridge to meet the dawn.

If you time it right, this travel life hack can be the most memorable part of your trip. Firstly, it is not so often possible to meet the dawn, and secondly, as a rule, there is no one on the bridge at this time, and thirdly, one of the most beautiful views of the financial center of the city opens from it. If you have enough strength and endurance, it is a stone's throw from there to the famous Wall Street, where white-collar workers begin to race for survival from the very dawn. 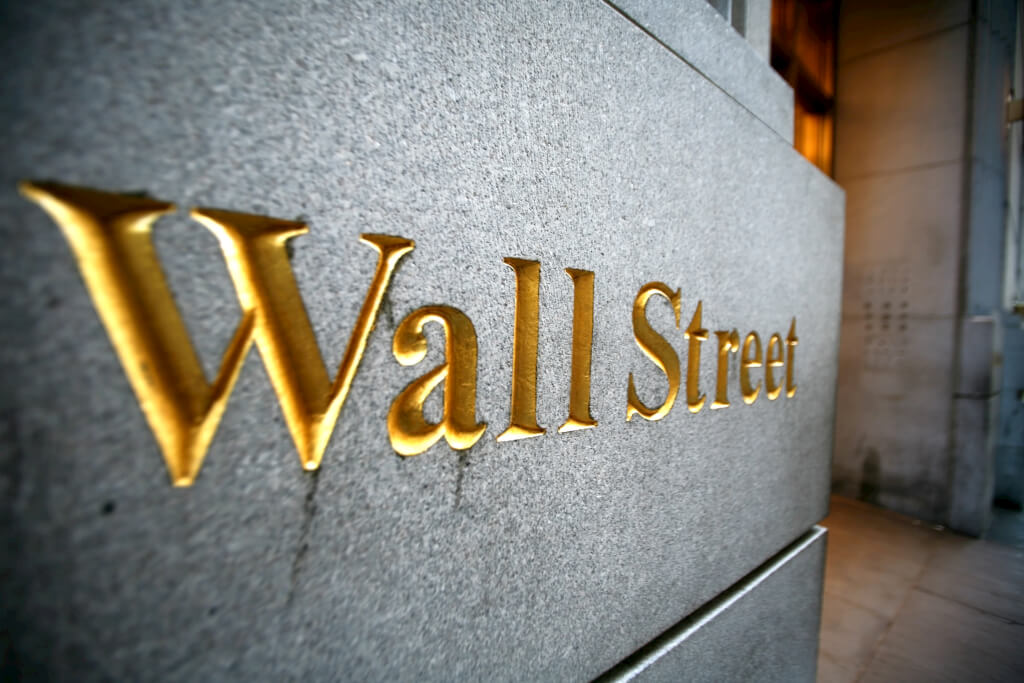 Watching their race is most enjoyable from the nearest Starbucks - with coffee.

Most museums that are required to visit are located in the most prestigious area of ​​Manhattan Upper East. It was there that Central Park (not visiting which would be a crime) is adjacent to the classic Metropolitan (82-I street), the innovative Guggenheim (88-I street), Frick's cozy collections (70-I street), New Gallery (86-I street), Museum of New York (103-I street) and Design (103-I street). Of course, the “museum mile” is filled with tourists, but the wealth of collections makes even the most sophisticated connoisseurs indulge in it.

In fact, the Big Apple, as only tourists call it, consists of five lobules (boroughs): the Bronx, Brooklyn, Queens, Manhattan and Staten Island. However, with this administrative neighborhood, all intersections between boros and are exhausted. A rare tourist, and even more so a resident of Manhattan or Staten Island, flies farther than Brooklyn (it is worth visiting at least for the sake of Brighton Beach with its ocean and the inimitable flavor of 30-year-old Odessa). Such a trip will be a separate experience, especially since it will not be possible to preserve the culture existing there for a long time. It's worth hurrying.

Secret bars, experimental theaters, rooftops, private parties, financial giants, celebrities running alongside in the park - one trip is not enough to comprehend the magic of this unusual city. Therefore, despite the crowds of crazy, incredible noise and strong smells, try to just get lost in it to find it. And myself - new. It is believed that they come here for this.

Visit the ForumDaily page in "Facebook", to keep abreast of the latest news and comment materials. Also follow the social network for events in your city - Miami New York and the San Francisco Bay Area.