Home In the U.S. A new tropical storm-record holder will hit the USA: which states are under threat

A new tropical storm-record holder will hit the USA: which states are under threat

The National Hurricane Center (NHC) reports that Isaias (pronounced “Isaias”) is the ninth storm to be named in 2020. It formed on Wednesday, July 29, over the Caribbean Sea, writes CNN. 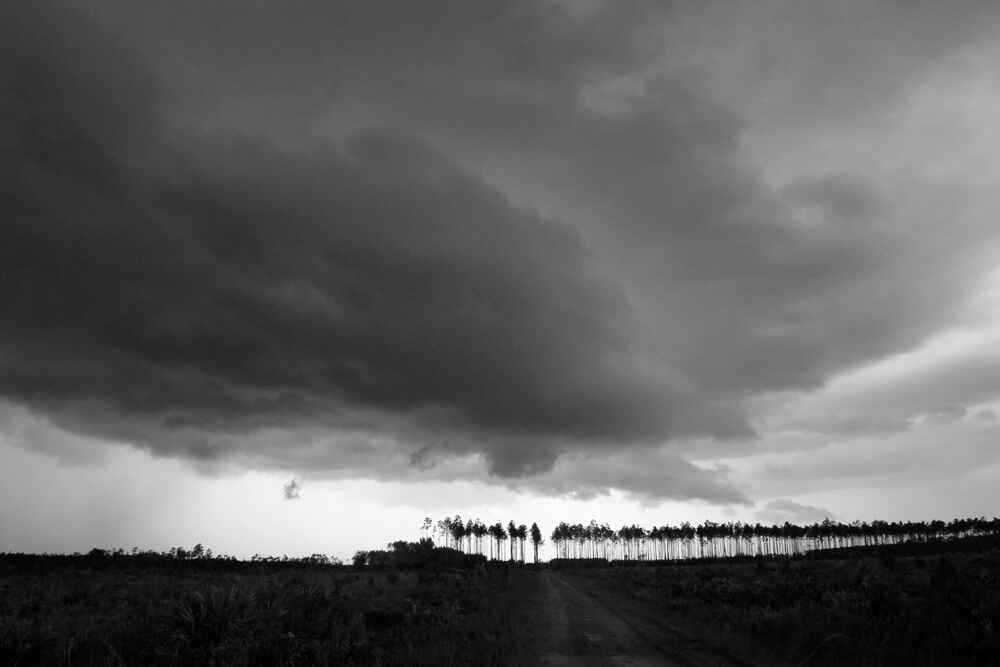 Isaias is predicted to hit the south of the Dominican Republic before noon Thursday, July 30, before reaching Florida on the weekend of August 1 and 2.

It is not yet clear how severe the storm will be when it approaches Florida, and where exactly it will land.

Some predictive models show a weak storm off the west coast of Florida, others point to a much stronger storm that could hit the east side of the state and move towards South and North Carolina.

How the storm behaves on the island of Hispaniola could influence its future development.

"The possible trajectory will determine the strength of Storm Isaias and its potential development," said CNN meteorologist Chad Myers. - The path of the storm passing over the water will allow it to grow stronger. The path stretching over the ground, as well as the mountains of Hispaniola and Cuba will help to tear it apart. "

However, once the storm breaks through warmer waters, it can quickly intensify, as with Hurricane Hannah last weekend. 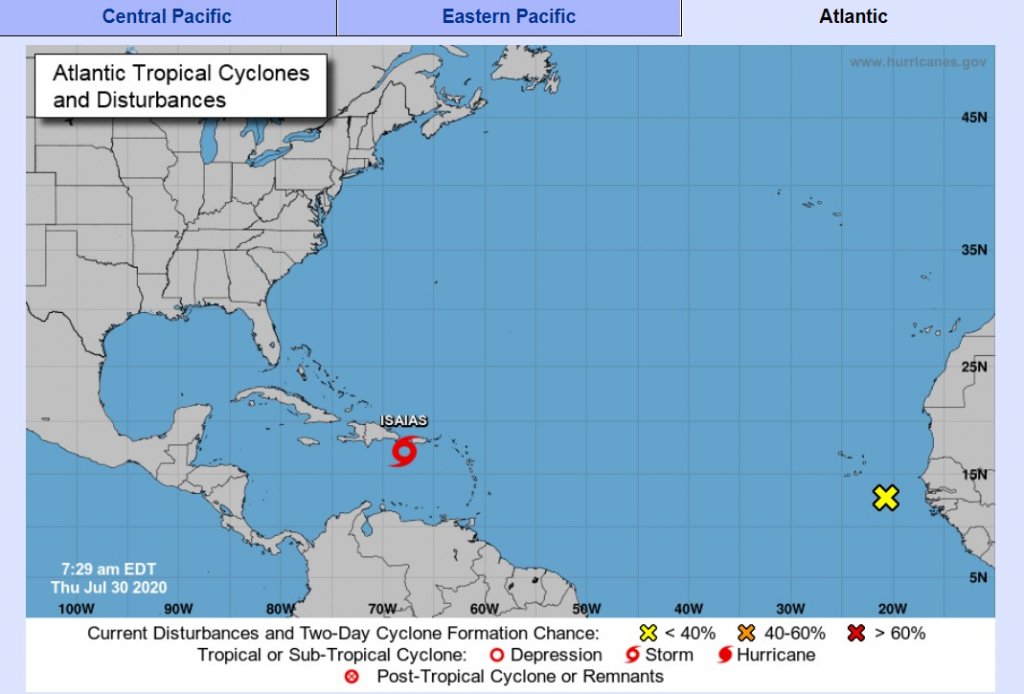 Rain will be the main problem for the next few days. 3 to 6 inches (7,6 to 15 cm) of precipitation can occur in the Virgin Islands, Puerto Rico, the Dominican Republic, eastern Cuba and northern Haiti. Southeast Bahamas will receive 4 to 8 inches (10 to 20 cm) of rain. This can lead to sudden flooding, landslides and potential river overflow. 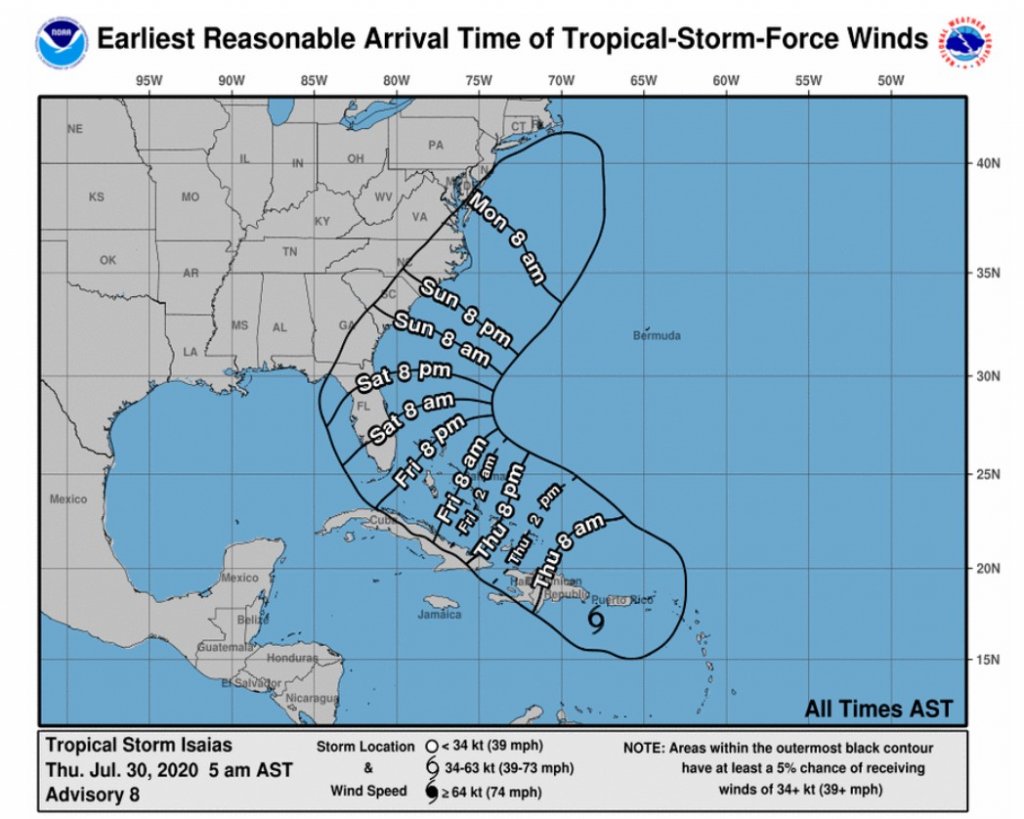 Why was this phenomenon called "potential tropical cyclone 9"

Now that he has been given the name Isaias, it can be said to be the earliest storm that begins with the letter “I”. The previous record was set on August 7, 2005.

Isaias continues the record pace of the 2020 Atlantic hurricane season. Hurricane Hannah broke the record for the earliest storm with an "H" name.

Tropical storm warnings have appeared even before it formed. The reason it was called “Potential Tropical Cyclone 9,” according to CNN meteorologist Chad Myers, is because the storm did not have a clear center of circulation. Instead, the weather system was stretched out.

“When the circular center finally formed, it was called a tropical storm,” explained Myers.

But even as a “potential tropical cyclone 9,” the storm threatened the coasts enough to issue danger warnings.