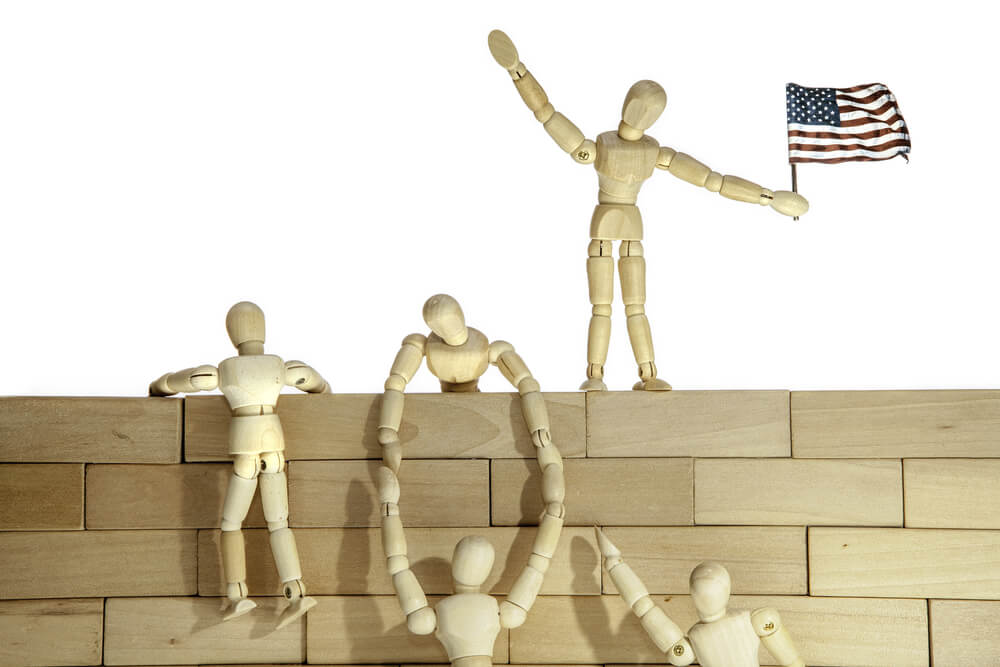 Formally, founded in 2018, officially assists immigrants and asylum seekers with hiring and working with a network of vetted attorneys. Founder Amelie-Sophie Wawrowski, who came to the United States on a student visa, was inspired to create the tool by being very frustrated with her own immigration process.

“Jurisprudence is a really dark world for most people,” Wawrowski said. “We are simplifying the legal process in the same way that TurboTax has simplified taxes for people.”

On the subject: Lottery DV-2023: where to draw up documents for Ukrainians and Russians who won green cards

Wawrowski led a project to help asylum seekers in the US. While working with refugees, Wawrowski saw the first question about applying for asylum in the United States and immediately became confused: “Check this box if you also want to apply for a stay of removal under the Convention against Torture.”

“I study international law and even I was like, ‘What the hell does that mean?’,” Wawrowski said.

Access to a lawyer matters a lot: 86% of US asylum seekers have no legal representation, making asylum denial five times more likely, according to Wawrowski.

It formally guides users through the asylum application process and connects them to lawyers. The startup also provides guidance on other forms they are eligible to apply for, such as work permits, change of address forms, and fee waivers. Users own and control all of their personal data, which Vavrovsi says is important given their relatively vulnerable position as immigrants.

The startup also helps founders and creatives apply for O-1 visas faster and more efficiently. The O-1 visa application process can take up to several months, Wawrowski said, but technically it helped users get their visa in two weeks.

The initial problem the company formally faced was the misconception that it was using technology to replace lawyers.

“We definitely don't want to replace lawyers. They do an incredible job and are superheroes and we think more people should have access to their amazing work,” Wawrowski said.

So far, the fundraising has gone smoothly for Forformally, which has secured its first contract with one of the most renowned venture capital firms, Bessemer. According to Wawrowski, the round was re-signed in just a week and a half.

The project plans to use the new capital for more user research and double the startup's current seven-employee team, including adding computer specialists and sales and marketing representatives. The startup also has plans to expand into other areas of law, which could also benefit from a streamlined tool that simplifies bureaucratic processes such as eviction and divorce. Its public launch is scheduled for May 30.