Home Incidents New Orleans still without electricity after Ida: the city imposed a curfew due to marauders

New Orleans still without electricity after Ida: the city imposed a curfew due to marauders

New Orleans, Louisiana has imposed curfews throughout the city to prevent crime in the aftermath of Hurricane Ida. Writes about it The Hill. 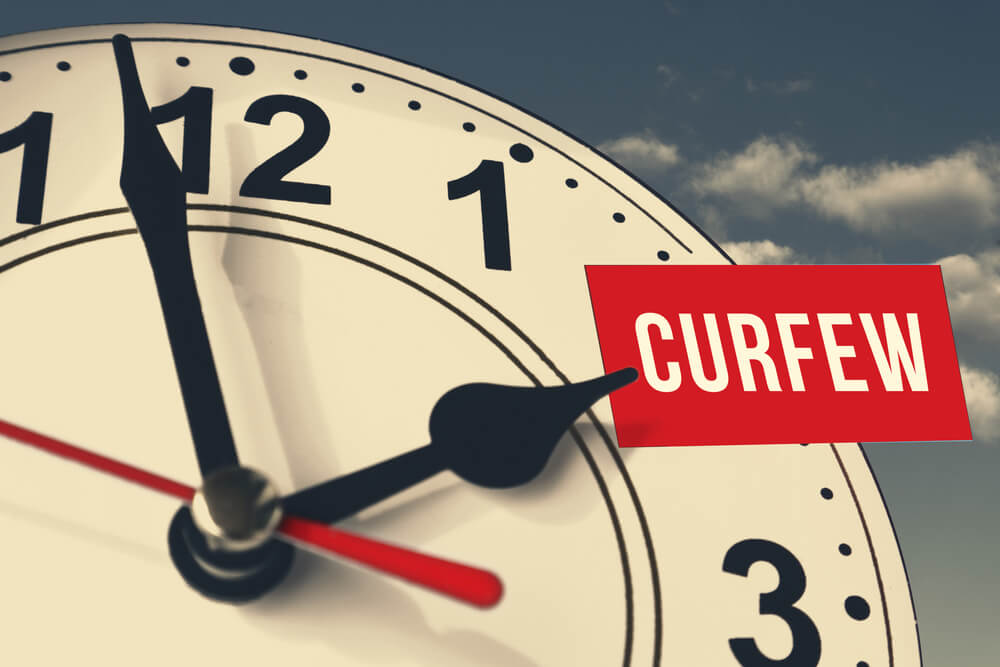 Mayor LaToya Cantrell signed a decree introducing a curfew for all residents of the metropolis from 20:00 to 06:00.

Emergency and relief workers in New Orleans are exempt from curfews. The decree took effect immediately.

“There is absolutely no reason for anyone to be on the streets of New Orleans,” said Police Chief Sean Ferguson.

He said the police department had already made “numerous arrests” for robberies after the hurricane, but declined to give a specific number because he did not want to create a “false impression” that the city was not controlled.

“I feel kind of embarrassed when a group of people take illegal actions while our city is very vulnerable,” Ferguson said. "We are all in dire need, and we must lend a helping hand and lean on each other to get through this together."

Because of Hurricane Ida, electricity went out all over New Orleans. Energy New Orleans said the massive power outage was due to "catastrophic transmission line damage" and the hurricane caused a "load imbalance."

Ida collapsed all eight power lines that supply electricity to the city.

Cantrell said during the briefing that the executives of the utility, Energy Copt. told her that some of the electricity in New Orleans will return, but this does not mean that the light will soon appear in the entire city.

Sunday, August 29, Ida collapsed as a Category 4 hurricane near Port Fourchon, Louisiana... The National Hurricane Center said the storm was "extremely dangerous" when it came ashore.