Home World The scientist who deciphered the Neanderthal genome received the Nobel Prize in Medicine: how it will help humanity

Swedish geneticist Svante Paabo received the Nobel Prize in Medicine and Physiology. He deciphered the Neanderthal genome. The edition told in more detail with the BBC. 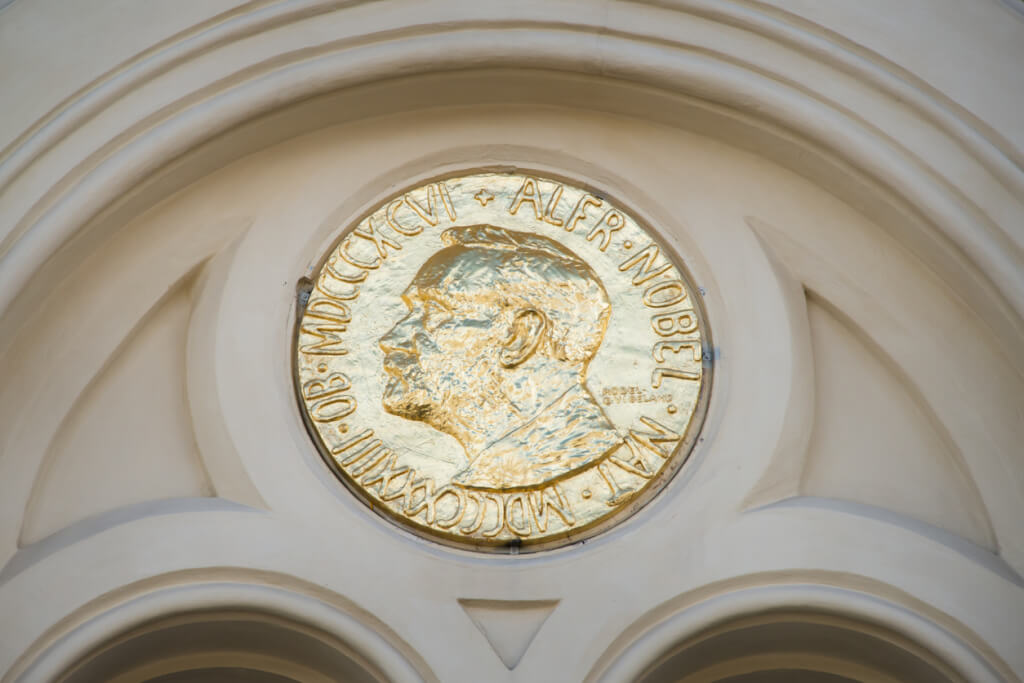 "The prize was awarded for research on the genomes of extinct hominids and human evolution," the Nobel Committee said.

Niels-Göran Larsson of the Nobel Committee explained the significance of Paabo's work:

“His contribution is critical. It lies in the fact that Paabo developed methods for analyzing and recovering ancient DNA. The DNA in ancient bones is highly degraded and also subject to chemical damage, and on top of that, the DNA is heavily contaminated by contact with bacteria and the people who worked with the samples. Paabo used existing technologies as they developed and introduced his own methods to refine the analysis of ancient DNA,” explained the significance of the work of scientist Niels-Göran Larsson from the Nobel Committee.

Paabo is a Swedish biologist, one of the founders of paleogenetics.

Svante Paabo sequenced the genome of the Neanderthal, an extinct relative of modern humans. The scientist also found that gene transfer occurred from now extinct hominins to Homo sapiens after migrating out of Africa about 70 years ago.

In a practical sense, this research is important because these genes continue to influence modern humans, such as how our immune systems respond to infections.

From the very beginning of his career, Paabo was interested in whether modern methods of genetic research could be applied to the study of Neanderthal DNA.

He faced a serious problem: over time, DNA is chemically modified and breaks down into short fragments. This did not stop Paabo, who continued to work on methods for studying the DNA of ancient people. Together with colleagues, Paabo developed a special technique for the most complete removal of DNA from the remains.

In 2008, a 40-year-old finger bone fragment was discovered in Denisova Cave in southern Siberia. Paabo's team figured out that the bone contained incredibly well-preserved DNA and began working on it.

On the subject: Scientists have created a robotic pill: it can be a lifesaver for diabetics and cope with antibiotic-resistant bacteria

In 2010, experts deciphered the DNA sequence of the so-called Denisovan man. As a result, Paabo's discovery improved understanding of the history of evolution. We now know that at least two extinct hominin species inhabited Eurasia at the time Homo sapiens migrated out of Africa. The Neanderthals lived in the western part of Eurasia, while the Denisovans lived in the eastern part of the continent.

Nobel Prizes in Physiology or Medicine

The Nobel Foundation's charter states: "If none of the papers in question prove to be of value, the prize money is retained until the following year."

39 awards in the field of medicine were awarded to only one laureate. 34 prizes were shared by two laureates. 39 prizes were divided among three laureates.

The charter of the Nobel Foundation says: the amount of the prize can be divided equally between two works, each of which is considered worthy of the prize. If the work to be awarded is created by two or three persons, the prize is awarded to them jointly. More than three persons at the same time the prize is not awarded.

There are 12 women among the winners of the Nobel Prize in Physiology or Medicine. Of these, only Barbara McClintock received it alone, without co-authors, in 1983.

To date, the youngest recipient of the Nobel Prize in Physiology or Medicine is Frederick Banting, who received it in 1923 at the age of 32.

The oldest winner is Peyton Rose, who was 1966 years old at the time of the award in 87.

The Nobel Committee's database contains many interesting facts about nominations.

For example, the Austrian neurologist and founder of psychoanalysis Sigmund Freud (1856-1939) was nominated 32 times for the Nobel Prize in Physiology or Medicine, but never received it. In 1929, the Nobel Committee for Medicine hired an expert who concluded that there was no need for further consideration of Freud's candidacy, since Freud's work had no proven scientific value.

Freud was even nominated for the Nobel Prize in Literature in 1936. This was done by Freud's friend, Nobel Prize winner Romain Rolland.

Scientists often have to wait decades for their work to be recognized: the scientific community wants to make sure that this or that breakthrough in science will stand the test of time.

Nobel's will states that the awards should be given to those who during the previous year have brought the greatest benefit to humanity.

The Peace Prize Committee is the only one that does not deviate from this rule and regularly awards an award for achievements in the previous year.

Alfred Nobel left most of his fortune for these purposes - more than 31 million Swedish crowns (today it is more than 1,7 billion crowns, about $ 153 million), which were converted into a fund and invested in reliable securities. The income from investments should be distributed annually in the form of prizes to those who during the previous year brought the greatest benefit to humanity.

The amount of the full Nobel Prize for 2022 is set at 10 million Swedish kronor (approximately $900).