Home In the U.S. Illegally detained: Los Angeles will pay $ 14 million in compensation to illegal immigrants

Los Angeles County agreed to pay $ 14 million to settle a class action lawsuit alleging that the sheriff's department regularly held people in jail after their release date solely due to pending immigration investigations. Who is entitled to payments, said the publication Los Angeles Times. 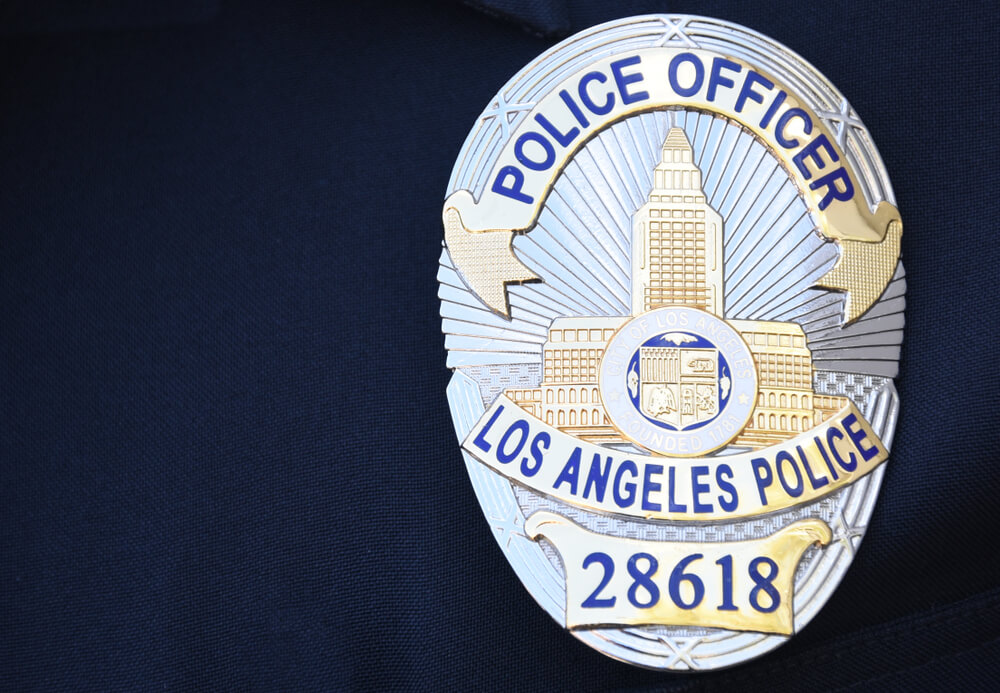 More than 18 people who were unlawfully detained for days, weeks, or months from October 500 to June 2010 due to requests from the Immigration and Customs Enforcement (ICE) may qualify for a settlement share, according to plaintiffs' lawyers.

“This should send a strong signal to law enforcement agencies across the country that continue to blindly comply with ICE requests that are clearly illegal,” said Jenny Pascarella, an attorney for the American Civil Liberties Union (ACLU) who represented the plaintiffs.

Lindsay Battles, another attorney for the plaintiffs, said the case is significant because over the years the sheriff's department has “grossly abandoned the constitutional protection of immigrants that universally applies to all other prisoners in prison, including the right to post bail and the right to be released. from custody under the same conditions as any other arrested or detained person. "

The ACLU said each victim is entitled to between $ 250 and $ 25, in part depending on how long they have been held in custody. Any remaining money will go to legal aid programs for people in Los Angeles County facing immigration consequences due to arrest, according to plaintiffs' lawyers.

On the subject: In California, ICE Arrested 125 Illegal Immigrants In Week Despite State-Asylum Policy

The lawsuit was filed against former Sheriff Lee Buck in 2012 by British filmmaker Duncan Roy, who said he spent nearly three months in Los Angeles County prisons without being able to post bail after his 2011 arrest. Roy said the sheriff's department had denied his requests for $ 35 bail due to ICE's request.

In 2018, a federal judge found that holding immigrants following a decision to release them from custody violated their rights under the Fourth Amendment.

The sheriff's office policies and practices have changed significantly since the filing of the lawsuit.

Sheriff Alex Villanueva said the settlement should be paid for from the county's general fund and not from the sheriff's department budget, arguing that it is unfair to criticize his department for the mistakes of previous sheriffs. The sheriff himself took the initiative to prevent ICE from entering the county's prisons.

“Both Sheriffs, Bucka and Jim McDonnell, they worked with ICE, ICE was in institutions, they facilitated the transfer of prisoners to ICE custody,” Villanueva told the board of directors. "I kicked ICE out of our prisons."

Villanueva ended the sheriff's department in a federal program that required the sending of personal information to federal officials about prisoners who were in the country illegally. In April, he imposed a moratorium on transfers of ICE detainees over fears over conditions in immigration detention facilities during the COVID-19 pandemic. In August, he made the moratorium permanent, banning the transfer of prisoners to ICE unless the federal agency receives a court order.

Congress blames ICE for immigrant deaths: they are not provided with adequate medical care