Home In the U.S. An unforgettable trip to Texas: what to see in the 'lone star state'. PHOTO

An unforgettable trip to Texas: what to see in the 'lone star state'. PHOTO

Texas is called the “Lone Star State”. It is inferior in size to Alaska and in population to California, and its role in American history and culture is incomparable. It manifested itself in the struggle of Texas for independence in the XNUMXth century, and in the development of oil fields, and in modern space research. 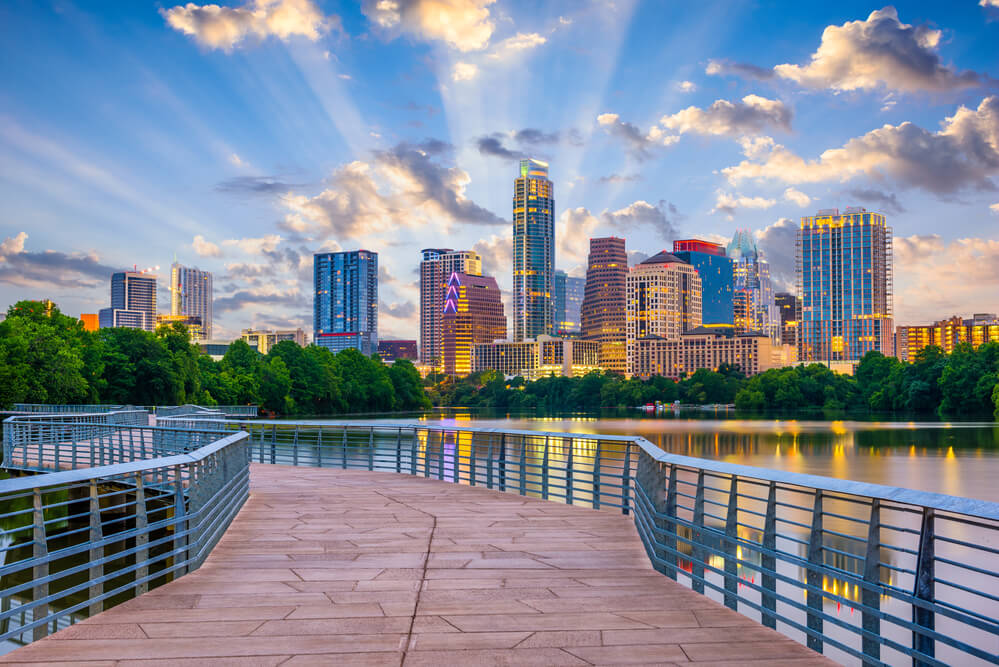 ForumDaily and the Internet portal share.america.gov talk about what you can see in this unforgettable state.

Before becoming the 28 American state, between 1821 and 1845 for the year, Texas was both a Spanish colony, and a part of Mexico, and an independent republic.
Texas accounts for almost two thirds of the US-Mexico border. Houston, San Antonio and Dallas are among the ten largest cities in the United States, and the endless expanses of the state are endless. Along the highway, on which the permitted speed reaches 137 kilometers per hour, cornflowers and other wildflowers grow in abundance.

The Texas motto is “Friendship,” but more often you can hear the expression that has become the slogan during the anti-rubbish campaign: “Jokes are bad with Texas.”

The Alamo is a former Spanish Catholic mission, where in 1836 200 Texans, led by James Bowie and William Travis, repulsed attacks by the army of Mexican General Antonio Lopez de Santa Anna for 13 days. Subsequently, the Texans won a triumphant victory at the Battle of San Jacinto and proclaimed a republic that existed until Texas joined the United States as a state in 1845.

Astronauts in the Houston NASA center named after Lyndon Johnson undergo pre-flight training, and they return here after the flight. Many remember the famous distress signal “Houston, we have a problem,” received from the damaged Apollo-13 spacecraft in 1970.

The Cadillac Ranch in Texas Amarillo, this Stonehenge Automobile, is an artistic composition of ten antique Cadillac cars painted in phantasmagoric colors and dug into the ground at a certain angle. Note for riders: the height difference on the Titan roller coaster in the amusement park Six Flags Over Texas is 78 meters.

The popular South By Southwest (SXSW) music, film and technology festival is a launching pad for creative ideas. This is where Twitter first came to attention. The Austin City Line is the oldest music show on public television. The city is awash with mobile eateries and pedicabs. At dusk, you can see more than a million bats taking off from the Congress Avenue Bridge.

15 best US cities with affordable prices

Washington in one day

Travel to California: what to visit on the west coast of the United States