Home Page In the U.S. The US has taken emergency economic measures because of the coronavirus: this has not happened since the 2008 crisis

The US has taken emergency economic measures because of the coronavirus: this has not happened since the 2008 crisis

The US Federal Reserve System (FRS), which acts as the country's central bank, on Tuesday, March 3, lowered its base interest rate to 1–1,25%, dropping it immediately by 0,5 percentage points. (it was 1,5-1,75%), follows from the message of the Fed. This decision was unscheduled - the Fed meeting was scheduled for March 17-18, writes RBC. 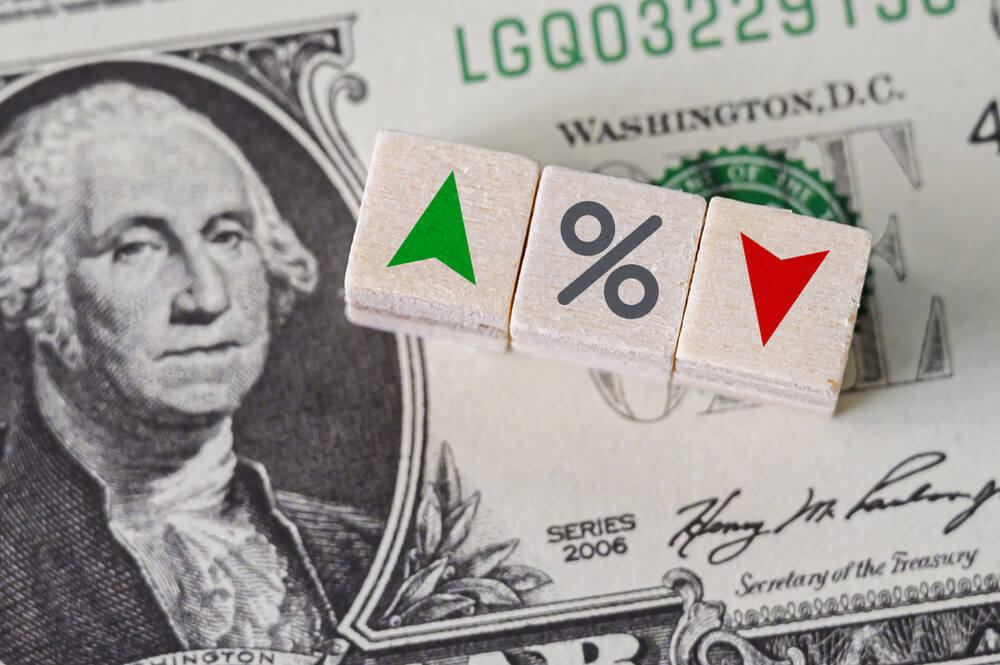 The decision in the Fed was explained by the spread of coronavirus infection COVID-19, which poses additional risks to economic activity.

In anticipation of the announcement of the Fed’s decision, Bloomberg said officials in the US presidential administration, Donald Trump, are pushing for a cut in rates to minimize the impact of the spread of COVID-19 on the economy.

Coronavirus will reduce global trade turnover by 3,75% in 2020, the Organization for Economic Co-operation and Development (OECD) warned. According to her forecast, due to lower demand in OECD countries, price growth will slow down, and central banks will be forced to reduce key interest rates by an average of 1 percentage point this year.

When the Fed made emergency rate cut decisions

The last time the Fed unplannedly cut the rate more than 11 years ago:

On February 28, the Fed hinted at the possibility of an emergency decision in connection with the situation with the coronavirus.

On the subject: Threat to the global economy: how coronavirus brought down financial markets

“We will use our tools and act accordingly to support the economy,” the regulator said in a statement.

The Fed has been cutting rates since 2019, but in a cautious mode - in 0,25 pp steps (last time in October). Immediately by 0,5 percentage points the rate in the USA dropped for the last time in 2008. Before the start of the last round of the Fed’s decline for more than ten years, it either raised or kept the rate. A decrease to the range of 1–1,25% means the interest rate will return to the 2017 levels.

The Fed also instructed the trading operating board at the Federal Reserve Bank of New York to conduct one-day reverse repos, offering banks a 1% rate with a limit of $ 30 billion per day per counterparty. During the reverse repo, the Federal Reserve buys securities, increasing liquidity in the system (with the obligation to resell in a day). The direct and reverse repos are needed by the Fed in order to maintain the key rate in the target range (now it is reduced to 1–1,25%).

Prior to the Fed’s emergency decision, rates in the one-day repo market with the Federal Reserve reached 1,8%, that is, they were above the target range at the key rate. To prevent a surge in short-term rates, the Fed is injecting liquidity into the financial sector. The previous unexpected increase in rates was recorded in September 2019, when liquidity in this market abnormally decreased, and short-term rates on repo operations jumped to 10%.

On the subject: 15 cities of the USA where economy and incomes are steadily growing

The measures taken by the Fed are unlikely to lead to a significant increase in aggregate demand, writes James Knightley, leading economist at ING Bank, in a review. However, lower rates can help alleviate stress in the financial system and improve investor sentiment, he notes. Goldman Sachs analysts had previously predicted that the Fed would reduce rates by 1 percentage point. in the first half of 2020.

"The Fed surprised the market with its decision for the first time in several years, and this is an indicator that it predicts a worse scenario for global growth than previously expected," says Sofya Donets, economist for Russia and the CIS at Renaissance Capital. - This step will somehow support the markets, although the volatility in them will remain until the situation with the coronavirus is resolved. The damage to global growth this year is already inevitable. From this point of view, the reaction is justified. " Bloomberg notes that the Fed's decision may lead to a "wave" of rate cuts around the world, although the European Union and Japan have less resources for this - there rates are already in the negative zone.

Threat to the global economy: how coronavirus brought down financial markets

Freelancers and robots: 101 interesting facts about how the work will be in the future

How much do illegal immigrants cost to taxpayers in the USA

Growth and increase in the number of jobs: the state of the economy under Trump in numbers