Russian prosecutors have requested 18 years in prison as a punishment for American Paul Whelan, a former marine who is tried in Moscow on charges of espionage. Writes about it "Voice of America". 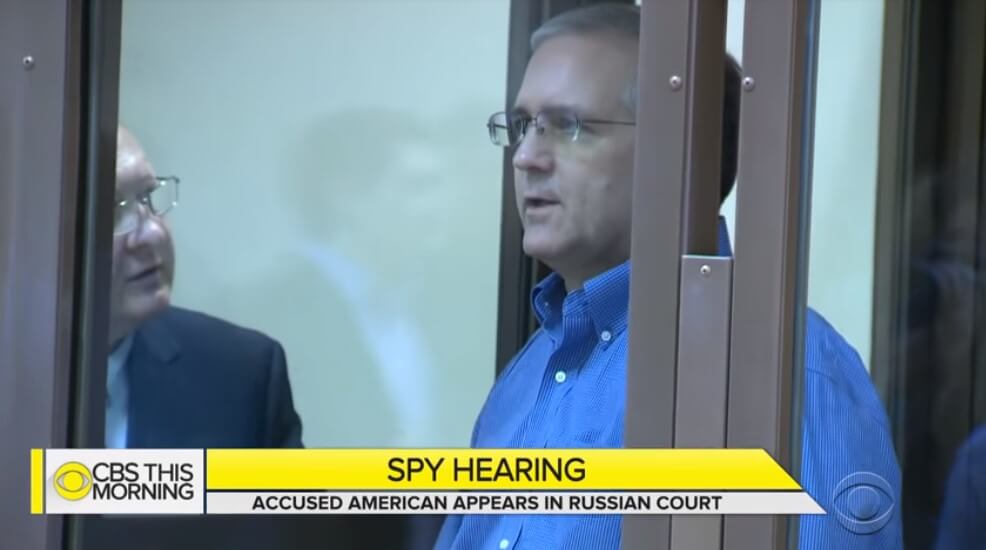 It is also reported that the court decision will be announced on June 15.

Paul Whelan, a U.S. citizen who also holds British, Canadian, and Irish passports, was detained in December 2018 and charged with espionage.

Moscow claims that Whelan was caught red-handed. Whelan denies the charges against him and claims to be a victim of provocation.

On the subject: Either a Soviet resident or an American spy: a non-trivial story of a double agent

Whelan, who was already 2019 years old in prison in 50, accused the prison authorities of having mistreated him and refused him medical attention during court hearings.

The Russian authorities accused Whelan of simulating health problems in order to draw attention to his case.

Everyone is looking for a vaccine from a coronavirus: spies also don’t sit idly by

Either a Soviet resident or an American spy: a non-trivial story of a double agent

Declassified data: how Soviet spies worked in different countries of the world