Home Page In the U.S. On the border of the United States and Mexico found the longest tunnel in history

U.S. customs officials said they discovered the longest smuggling tunnel ever found on the Mexican border. Writes about this with the BBC. 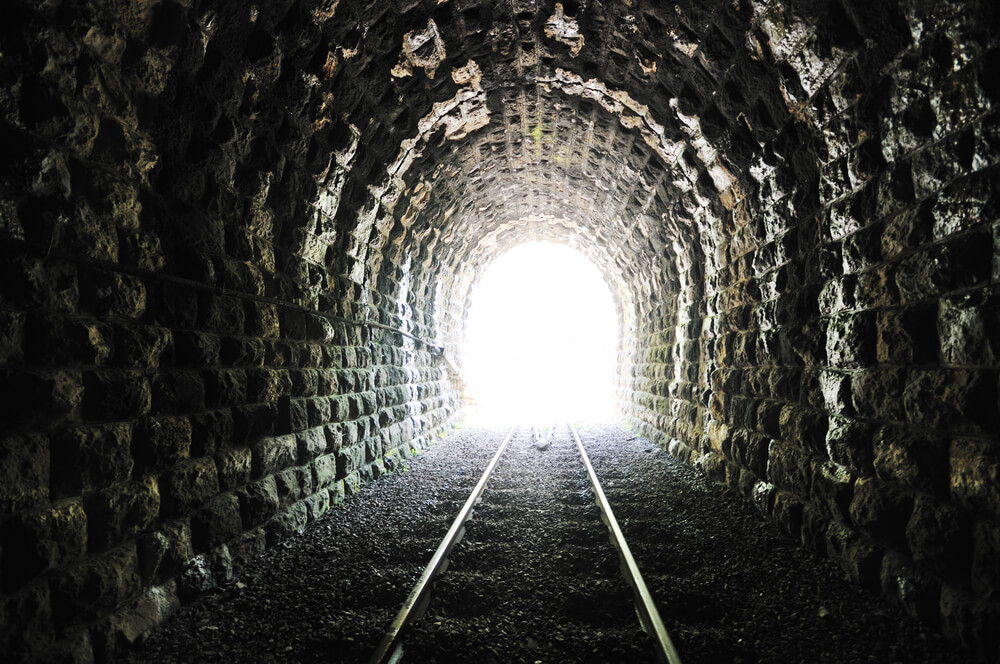 The length of the underground tunnel is 1313 meters, it is equipped with an elevator, rail tracks, ventilation and drainage systems, as well as high-voltage electric lines.

The entrance to it is located on the territory of an industrial facility on the outskirts of Tijuana in Mexico. The solution was found at a warehouse in Otay Mesa (San Diego, California).

During the operation, no drugs were found, no one was arrested. The US authorities did not say who they suspected of creating the tunnel.

However, it is known that the Mexican Sinaloa cartel is active in this area, which the US authorities consider the most criminal drug organization in the world.

On the subject: On the border of Mexico and the USA: how the poorest city in the United States lives

The founder of the cartel, Joaquin “El Chapo,” Guzman, who headed it for many years, is currently serving a sentence in an American prison.

The tunnel in question was found back in August, but the US police released its description just now.

The average depth of the passage of the tunnel is 21 meters. Dimensions of the underground passage: 175 centimeters high and 62 centimeters wide.

“The complexity and length of the tunnel shows how long transnational criminal organizations can take to prepare smuggling operations,” says Cardell Morant, US Department of Homeland Security Special Agent in San Diego.

In 2016, more than ten such engineering structures were discovered in California.

On the border of Mexico and the USA: how the poorest city in the United States lives

A city of gangsters, dance and happy people: a great trip to Chicago

23 thousand comers: why do people want to be caretakers on an island without the benefits of civilization