Home In the U.S. Powerful showers and dangerous winds: the Cristobal storm intensifies, uniting with another storm

Powerful showers and dangerous winds: the Cristobal storm intensifies, uniting with another storm

Tropical storm cristobal may intensify again by teaming with another storm system coming from the west to form one giant cyclone. This is warned by meteorologists Fox News. 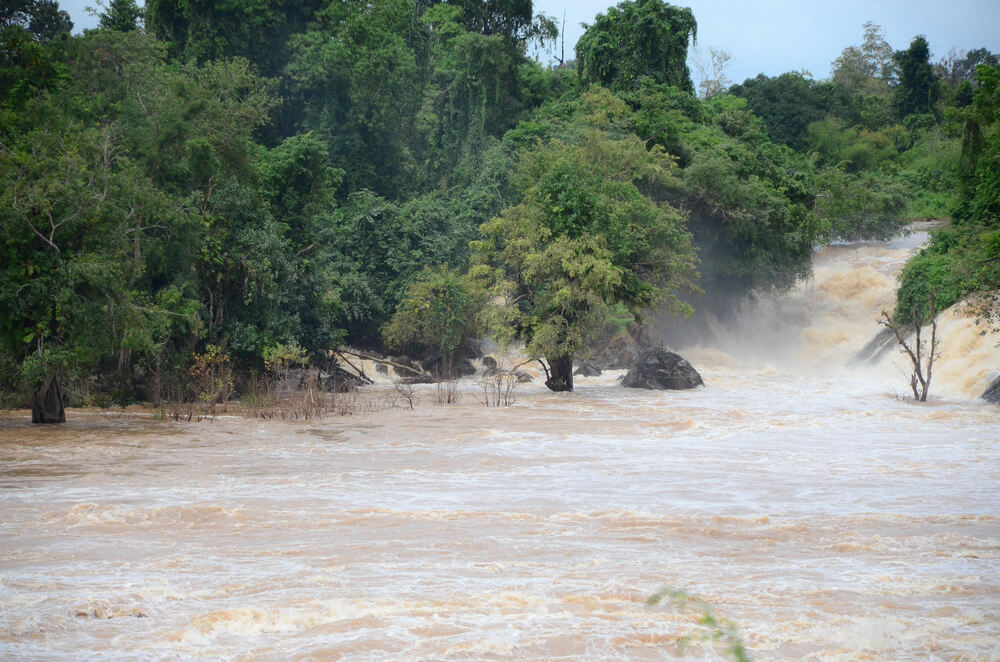 On June 8, two boatmen were found alive and unharmed in Louisiana after a day earlier their boat sank in a deepwater strait near Slidell.

They told police that they survived in the water during the day and evening of Sunday, June 7, clinging to a life jacket. By Monday morning, they were able to get to the shore, said police sergeant Susanne Carboni.

According to Carboni, people sailed through the marshland and were found sitting on the porch of a local campsite.

Louisiana Gov. John Bel Edwards said Storm Cristobal put the state on a "good test" for its overall response and preparedness for hurricanes, especially when combined with ongoing efforts to respond to the coronavirus.

According to officials, US President Donald Trump has agreed to declare a state of emergency in Louisiana.

On the subject: 16 states with the most natural disasters

Forecasters expect that after flooding most of the South, the remnants of the Cristobal storm will cause strong winds, heavy rains and thunderstorms in most of the Midwest on Tuesday, June 9th.

The very strong storm system coming out of the Rockies in the next couple of days is expected to team up with Cristobal, says Greg Carbin, who was watching the forecasts at the Weather Park Center in College Park, Maryland.

“These two systems will eventually merge into a large cyclone,” Carbin said. "It's a pretty fun interaction that we'll see in the next couple of days."

The National Weather Service added that by the evening of June 9, gusts of wind up to 45 mph (72 km / h) are expected in Chicago. Local boaters were warned of gale winds on nearby Lake Michigan on June 9 and 10.

Forecasters say that strong winds can be felt from Nebraska to Wisconsin. In parts of Iowa, Minnesota, and South Dakota, gusty winds and low humidity will threaten fires in areas with dry grass, the National Weather Service warned. According to experts, any flame that has begun will spread rapidly.

Cristobal weakened to a tropical depression in the first half of June 8th. The storm led to flooding of coastal Louisiana and the creation of dangerous weather on most of the Gulf of Mexico, as well as flooding of part of Alabama and the formation of a tornado in Florida.

Torrential rains and storm surges continued to pose a threat across the vast Gulf of Mexico coast after Cristobal hit landfall with winds of up to 7 mph (50 km / h) between the mouth of the Mississippi River and the Grand Isle resort community on the afternoon of June 80 was evacuated.

On the subject: From Nuclear Race to Global Warming: Challenges the World Forgot About Coronavirus

The remains of Cristobal can bring rains for several days. The predicted route will lead him to Arkansas and Missouri on Tuesday, June 9, then the remnants of the storm will pass through Illinois and Wisconsin to the Great Lakes.

In a recent Cristobal report, weather forecasters at the National Hurricane Center say that up to 15 inches (38 cm) of rain can fall in some areas, which can lead to significant river outflows in the middle and upper Mississippi Valley.