Home World An incredible meteor shower can be seen at the end of May in the USA: where to look

On the night of May 31, US residents will be able to watch the incredible Tau Herculids meteor shower. What is remarkable about him, the publication said MLive. 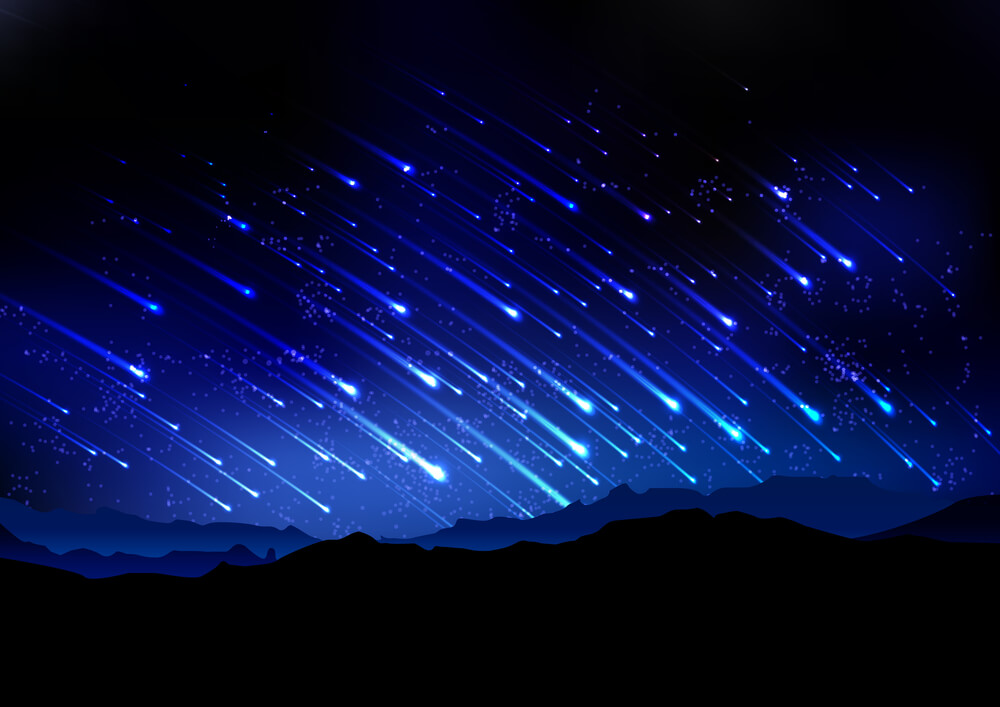 Meteor showers come from particles from comets blasting through the Earth's atmosphere. Comet particles heat up and form "shooting stars" that we see during meteor showers.

The Tau-Herculid meteors originate from comet 73P/Schwassmann-Wachmann 3, discovered in 1930 by two astronomers, Schwassmann and Wachmann. It was the third comet they discovered, so its name was shortened to SW3.

On the subject: One chance in 100 billion: a meteorite broke through the roof of a house and fell right on the bed next to a woman

Murray says Comet SW3 is still breaking apart. He claims that most of the particles that make up meteors will be only the size of a grain of sand. But if large chunks of a comet are formed, ranging in size from a pea to a golf ball, then there may be fireballs.

It is only known when the peak of this rain will be. Three forecasts have been made so far, and they are all within half an hour of each other.

Murray says the peak of the meteor shower is expected a few minutes after 01:00 on May 31st. If your area has clear skies, the astronomer advises getting outside around 23:00 pm on May 30 and looking up at the sky. Although the peak is predicted at around XNUMX a.m., it could come earlier.

Take a seat to cover as much of the sky as possible. You need to look in the direction of the south. Another nice bonus on the night of May 30 is that the moon will be in the new moon phase and will not shine much, and will not hide the meteors.

And for New Yorkers, this is doubly good news, because on the evening of May 30, another cult phenomenon - Manhattanhenge. Manhattanhenge is a natural phenomenon where the setting sun aligns with the city's street grid and illuminates each intersection from the north and south sides. It takes place every year around the end of May and mid-July. Twice in full sun and twice in half sun, weather permitting.