Home In the U.S. 'Poses a threat to the world': why Elon Musk is sounding the alarm over the development of artificial intelligence

Elon Musk says he is terrified of how artificial intelligence has “taken over the world,” and most of all he is afraid of the Google DeepMind AI project. Business Insider. 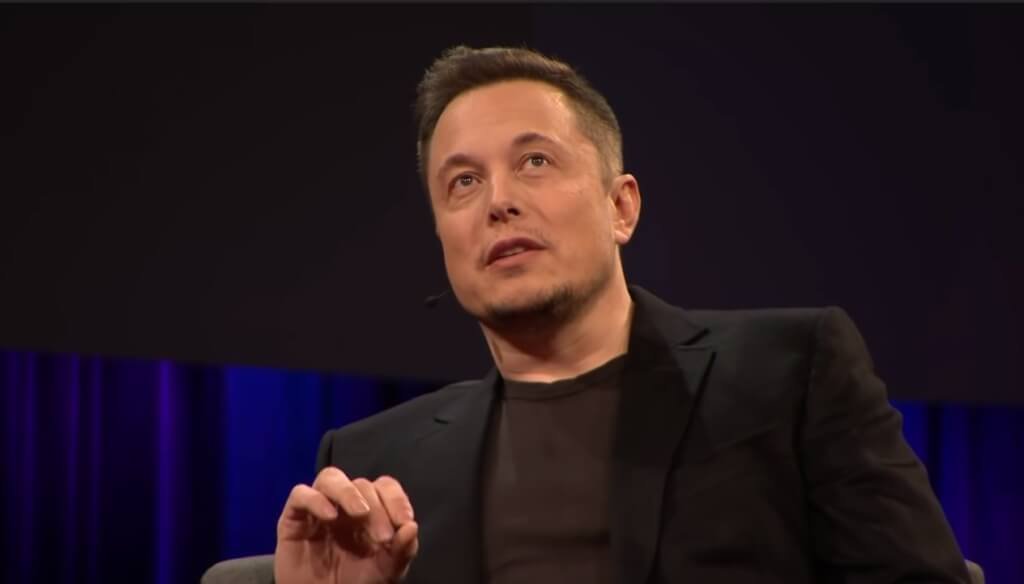 Elon Musk has been sounding the alarm about the potentially dangerous future of artificial intelligence for years.

In 2016, the billionaire said that humans could be the equivalent of "house cats" for new AI overlords. Since then, he has repeatedly called for regulation and caution when it comes to new artificial intelligence technology.

But of all the various artificial intelligence projects in development, none has been more of a concern to Musk than Google DeepMind.

“It is the nature of the AI ​​that they create that overwhelms all people in all games,” Musk told The New York Times. "I mean the War Games storyline."

In the 1983 American film WarGames, a teenage hacker, played by young Matthew Broderick, connects to an AI-controlled government supercomputer trained to operate military simulators. In a game called World Nuclear War, AI convinces government officials that a nuclear attack from the Soviet Union is imminent, creating the threat of a real war.

On the subject: It's time to go home: when Elon Musk's Crew Dragon ship will return to Earth and how to see it

At the end (spoiler), the computer runs simulations of the end results of a world nuclear war to declare that there is no possible winner, and the only way to win is not to play. The 1983 film is a direct reflection of its time and place, when US fears of a nuclear war with the Soviet Union remained strong, along with concerns about increasingly advanced technology.

But Musk wasn't just talking about old movies when he compared DeepMind to War Games. He also said that AI could surpass human intelligence in the next five years, even if we don't see its impact immediately.

“This does not mean that in five years everything will go to hell,” he said. "It just means things are getting unstable or weird."

Musk was reportedly one of the earliest investors in DeepMind, which was sold to Google in 2014 for $ 500 million. In a 2017 interview, Musk said he took the move to keep an eye on the boom in AI, not a return on investment.

“It gave me the opportunity to better understand the speed at which things have evolved, and I think they are really improving much faster than people think,” he said in a 2017 interview. - If only because in everyday life you do not see how robots are walking everywhere. Maybe your "Rumba" (robot vacuum cleaner) or something like that. But Rumba is not going to take over the world. "

On the subject: In search of a spare planet for humanity: what is the secret of Ilona Mask's success

Musk believes that artificial intelligence should have a different content.

“In my opinion, people in general underestimate the power of AI - they think it's like a smart person,” Musk said in August speaking with Alibaba CEO Jack Ma at the World Conference on Artificial Intelligence in Shanghai. "But it will be much more, much smarter than the smartest person."

It is “pride,” he told The Times this week, that prevents “very smart people” from realizing the dangers of AI.

The five richest people on the planet have changed: who became its newcomer

'Korolev was one of the best': Elon Musk talked to the grandson of the Soviet academician