Home Page Educational program Unexpectedly: rural areas of the USA were the most expensive to buy

Unexpectedly: rural areas of the USA were the most expensive to buy

A nationwide study by New York-based real estate company Property Club shows that the most expensive areas in the United States are in the suburbs. patch. 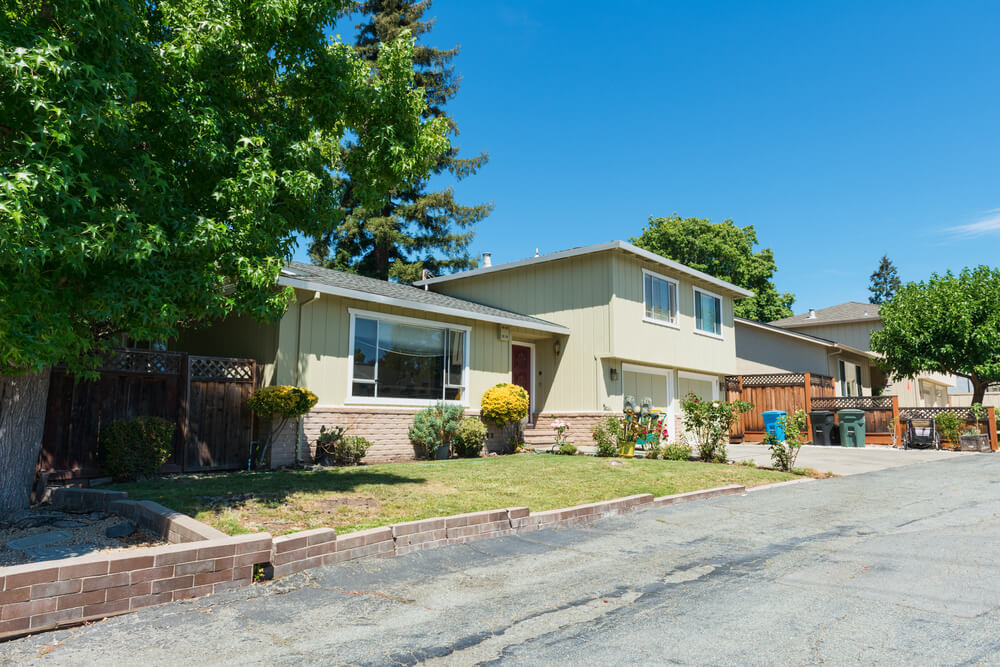 The Property Club, a New York-based real estate company, looked at all home sales data across the country between March 13 and September 7 to determine the 125 most expensive ZIP codes so far. It is noteworthy and unexpected that none of the 10 most expensive areas belong to a large American metropolis - they are located in the suburbs.

10 most expensive areas in the USA:

More than two-thirds of the 125 most expensive ZIP codes are in California, while the list is scattered across 15 states.

“The biggest surprise was that the zip codes of major cities did not make the top ten,” said Property Club CEO Andrew Weinberger. "This is especially striking because, based on historical numbers, you can find several New York postal codes at the top."

On the subject: Texas vs California: how it lives in the cheapest and most expensive states in the USA

According to Weinberger, Atherton has always been the most expensive area when compared to previous ratings. But the pandemic has had a noticeable impact on other areas on the list.

“For example, on this list we see more postal codes for Long Island than New York,” he said. “You can usually expect more places like Manhattan and San Francisco. We also see more zip codes near the sea and mountains. This is the first time the Lake Tahoe area has been ranked in the top ten most expensive places.

The city where it was forbidden to walk, buried in the smartphone screen: why it might work