Home In the U.S. You can not drink, fish and even swim: almost half of the water bodies in the United States are heavily polluted

The Clean Water Act, passed 50 years ago, has not achieved its goals, according to a new analysis. Nearly half of the rivers and streams in the US are considered too polluted to meet quality standards for swimming, recreation, fish consumption, or use as a source of drinking water. Writes about it The Hill. 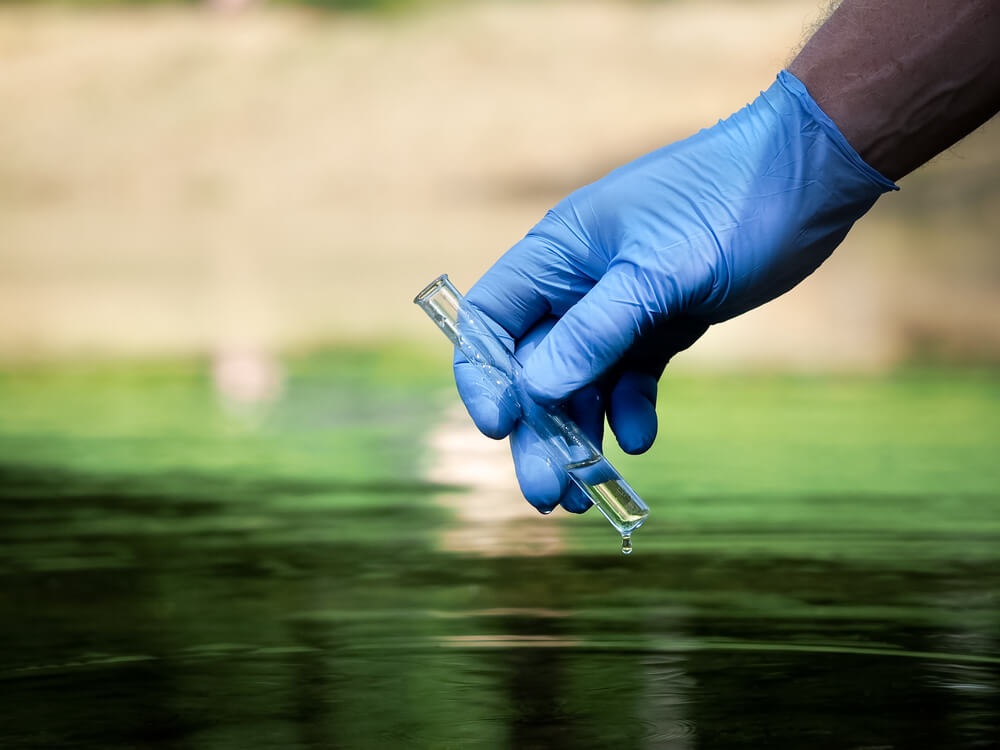 The Environmental Integrity Project (EIP), a non-profit organization created by former Environmental Protection Agency (EPA) lawyers, released a report that found alarming results from water quality tests in all 50 states. More than 700 miles (000 million km) of waterways, about 1,2% of estimated miles of rivers and streams, are still polluted.

The report defines "contaminated" as waters that are too polluted to meet standards for bathing and recreation, aquatic life, fish consumption, or use as sources of drinking water.

The report says Indiana tops the list of states with the dirtiest waterways, with a total of 24 miles (395 km) of rivers and streams considered unsuitable for swimming and recreation. The second is Oregon, the third is South Carolina.

The EIP argues that all of this data still doesn't represent the full extent of water pollution in the country because all states control their waterways differently - without any universal guidelines provided by the EPA.

This is due to limited funding and budget cuts, leaving environmental authorities understaffed and unable to test all of their waters on time.

EIP predicts that 73% of rivers and streams in the US were not assessed during the last cycle, the same is true for 49% of lakes and 24% of bays.

The Clean Water Act of 1972 directed more than $1 trillion in investment in wastewater treatment plants and resulted in significant improvements in water quality.

However, this act "did not achieve what was promised." It outlines several ways the EPA can strengthen enforcement and modernize pollution control solutions.

The rule update is the first step as the EIP says the EPA hasn't updated its technology limits for highly polluting industries like chemical manufacturing since the 1970s.

This is despite a mandate under the Clean Water Act that requires the Environmental Protection Agency to review water pollution standards for industry every five years to keep pace with improving technology.

Agriculture is another area that needs to be addressed as the EIP believes it is by far one of the biggest contributors to the deterioration of waterways in the US.

“Livestock has become an industry with a huge waste disposal problem and should be regulated like other large industries,” the EIP report says.

This refers to pollution from agriculture, which can cause excess fertilizer and manure to run into streams and rivers, leading to algae blooms.

They can quickly become toxic, as the National Oceanic and Atmospheric Administration describes the process as uncontrolled growth of algae, causing disease or even death.

Consistency is another area that needs attention, as the EPA currently allows states to make decisions about waterway assessments, including the interpretation of water quality criteria, the frequency of data collection, and the method of analysis and classification.

As such, there are no universal waterway pollution guidelines for all 50 states as a means of measuring unhealthy levels of major pollutants such as nitrogen.

The Clean Water Act did take significant strides in cleaning up the nation's waterways by the 1990s and 2000s, with one EPA report from 2000 estimating that an additional 16 miles (507 km) of rivers and streams had become swimmable. thanks to this law, and another 26 miles (24 thousand km) were also cleared and made suitable for fishing.

Remarkably, the EIP report states that these improvements were “driven not only by increased funding and tougher laws, but by the dedicated work of tens of thousands of workers inside and outside government who dedicated their lives to making America’s waters cleaner.”

US President Joe Biden's bipartisan infrastructure bill does include funding for water pollution efforts. The EPA also announced that it will work with state, local and tribal partners to deliver $43 billion in water infrastructure funding.

Fruits and vegetables worth buying in April

Five good habits that can extend life by decades

Who and how decides who gets the Oscar, and what is a 'bait film'

Six ways to cut your medical bill in the US