Home New York New York illegal immigrants can now get a driver’s license: how it works

New York illegal immigrants can now get a driver’s license: how it works

Now illegal state immigrants are allowed to apply for a driver’s license with the New York City Department of Motor Vehicles. About what documents you need to submit for their receipt writes the publication News 12. 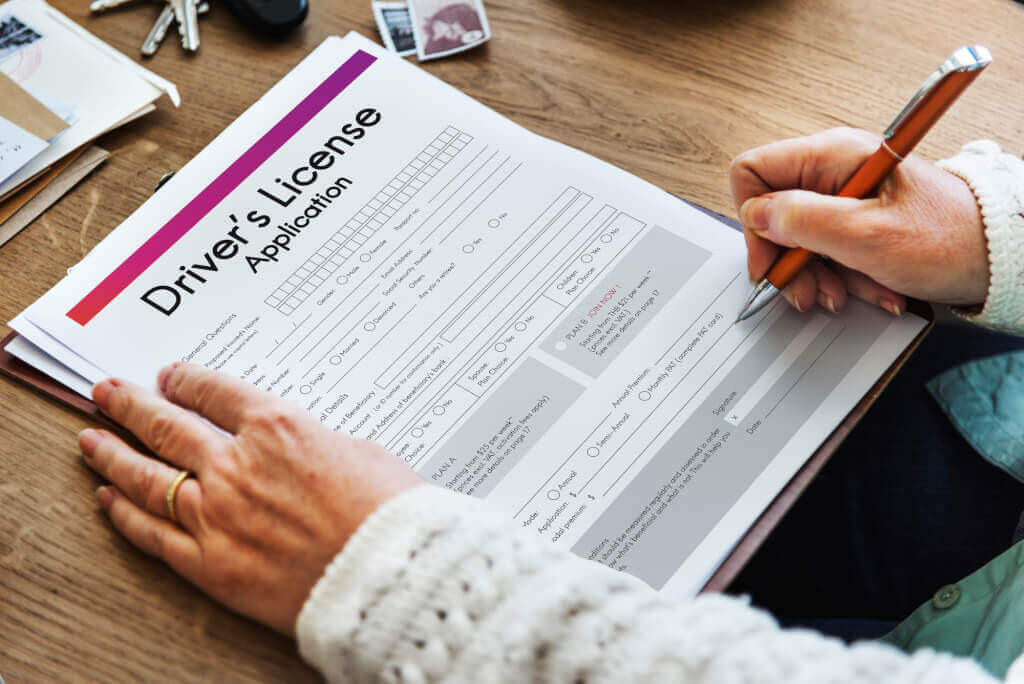 The Green Light Act allows people who live in the state illegally to contact the Department of Motor Vehicles in New York and apply for a driver’s license.

However, there is one caveat: immigrants will still have to present documents confirming their name, birthday and place of residence in the state. In particular, foreign passports, driver's licenses from other countries, as well as those that expired less than two years ago, will be accepted.

What kind immigrants can get a driver’s license

Immigrants will only be issued a standard driver's license. This means that they will not be able to get truckers or other commercial licenses. Standard licenses will also not comply with federal identification standards, so owners will not be able to use them for boarding aircraft or entering federal facilities.

Supporters and opponents of the law

State Assembly MP Mike Lee Petrie says the new law is unfair to citizens and legal residents. “Unfortunately, what we are seeing is left-wing extremists who want to serve the illegal people here, not help the Long Island middle class,” Lee Petrie said.

In turn, lawyer Ana Flores, who represents the interests of the non-profit organization Make the Road New York disagrees, said that this measure will finally bring immigrants out of the shadows and make their stay behind the wheel more reliable.

On the subject: New York will begin to issue a driver's license to illegal immigrants

Also, according to the publication Daily NewsSteven Choi, executive director of the New York Immigration Coalition, said: “After all, this is New York State law. This is the law of the country. District officials vowed to abide by the law of the country. We are fully prepared to use any legal remedies necessary so that everyone can take advantage of the new green light law. ”