Home In the U.S. Illegal worked as a US immigration agent for 18 years: how is this possible

Although this US immigration agent has served the country for almost 25 years, he has been illegal all the time and can be deported just like the people he expelled for 18 years. Edition NPR talked to him. 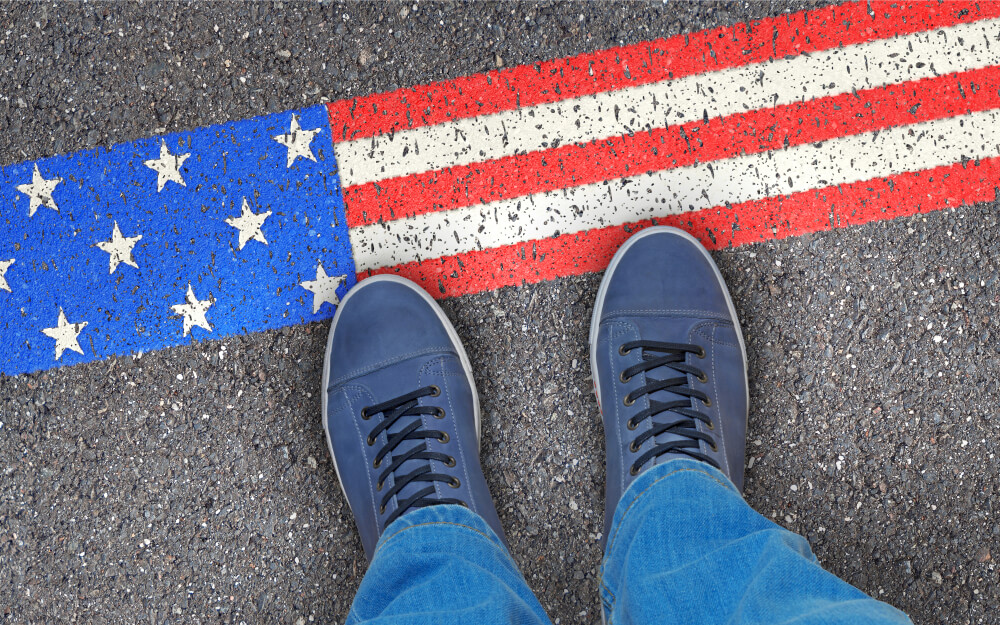 This real story sounds like fiction. Imagine a US immigration agent who was born in another country and, as it turns out, is actually here illegally. Although the man has devotedly served the United States for nearly 25 years - first as a sailor and then as a federal officer - he is suddenly subject to deportation. Such a sad story happened to an agent in South Texas.

Raul Rodriguez's nightmare began in 2018 when he was working at a customs and border station in South Texas. Two managers came up and told him to hand over the gun and badge. They discovered that he was an illegal immigrant - just like the ones he had expelled over 18 years as a federal immigration agent. They found out that he did have a Mexican birth certificate, and all the while, he falsely claimed to be a US citizen.

“I thought I was doing everything that US citizens do — serving in the army, voting, going to the jury. And now I'm being punished for it, ”Rodriguez laments.

On the subject: Biden's administration ordered an end to the arrests of illegal workers in the United States

Rodriguez, 53, says he never knew he was born on a ranch near Matamoros, Mexico. It was only when he confronted his father a couple of years ago, trying to prove to the government that he was born in the United States, that he learned that his family had transported him across the border as an infant. They paid the midwife, and she falsified the birth certificate so that he could live and study in a Texas school. Rodriguez says that when it all came to light, he lost all of his friends and colleagues.

“They act like they can't see me. I can stand right in front of them, and they just turn away, ”said Raoul.

As a customs officer, Rodriguez was a good specialist. He once received an award for the secret work he did to uncover a criminal smuggling group.

"If such a person has to go through this hell, what kind of system do we have?" - says his lawyer Jaime Diez.

The United States Citizenship and Immigration Services (USCIS) rejected Rodriguez's application for citizenship or a green card. The office is adamant: Raoul lied about being American. And it doesn't matter that the person never knew that he was not a citizen. The Department of Homeland Security declined to comment on his case, saying it was a personnel issue.

Rodriguez cannot travel north of the border patrol checkpoint, meaning he cannot leave the Rio Grande Valley or apply for a job. Therefore, he spends his days at his small ranch near the city of San Benito: caring for cows, sheep and chickens, sometimes working on the modernization of the Ford Mustang. Raoul lives with his wife Anita. Ironically, she works for the same immigration office that refused to legalize him. They have two children. Rodriguez tries not to think about what will happen if he loses the case and is deported.

“I have too many enemies in Mexico. I worked with undercover cartels - many deportations, many asylum cases, many visa cancellations, ”he explained.

Rodriguez's unusual case has received widespread attention in the Rio Grande Valley. On the one hand, these federal jobs are in high demand. On the other hand, agents can be sharply criticized. And it is very rare when one of these exemplary workers suddenly becomes an illegal immigrant himself.

“People curse me. They use the F word and tell me that I got what I deserved for what I did, ”the illegal says about comments on social networks.

Raul Rodriguez will be living in limbo for almost five years when he can finally tell his story to an immigration judge in September 2022.